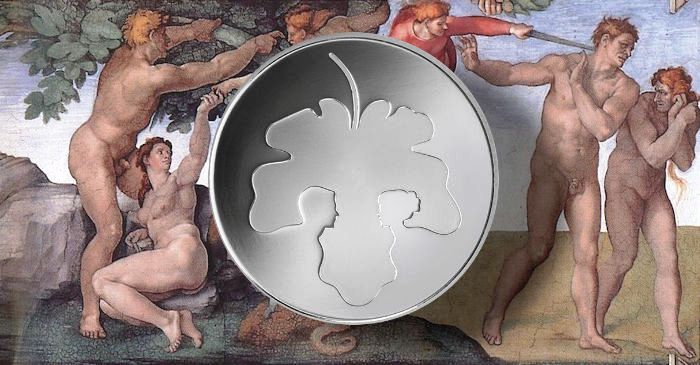 The Bank of Israel have issued (30th October) a new set of coins which feature the Biblical story of Adam and Eve. According to the story of creation in the Old Testament, God created Adam and placed him in the Garden of Eden (or the Garden of Delight) — the best place on earth — where pleasant trees and fruits were in abundance and there was no need to work hard.

And God said, It is not good for Man to be alone … (Genesis 2:18). God caused a deep sleep to fall upon the man … and He took from him, one of his ribs and from this, He made a woman and brought her to the Man.

Adam called his wife Eve and the couple lived happily together. However, the Garden of Eden utopia was not destined to last long. The one limitation to their freedom was not to eat the alluring fruit of the Tree of Knowledge — but they could not resist the temptation. The sly serpent tempted Eve into tasting the forbidden fruit and she, in turn, tempted Adam. Thus, the most significant sin of mankind was committed by the first couple created. They were banished from the Garden of Eden, and, depending on which story you follow, the first couple left Eden and travelled east (according to the Greek version) or west (according to the Latin version) to live out their lives where their sons and daughters were born. 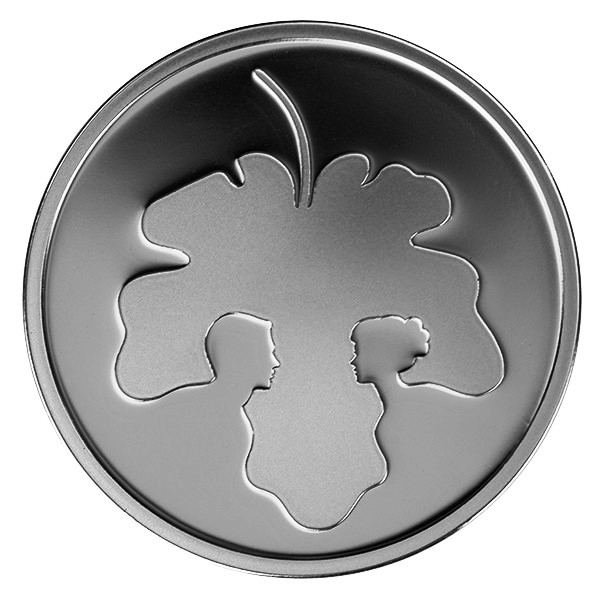 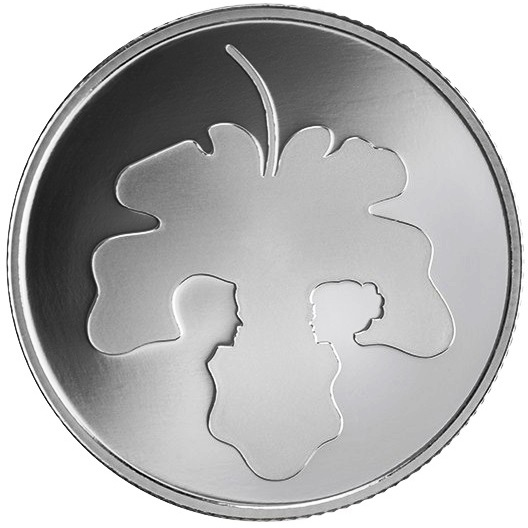 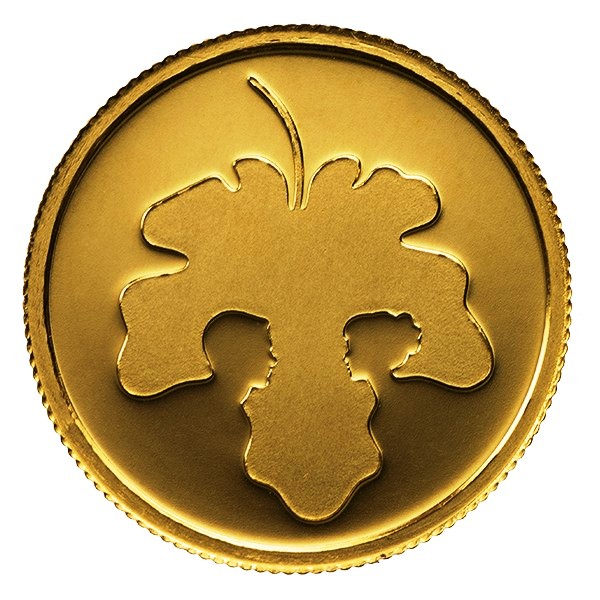 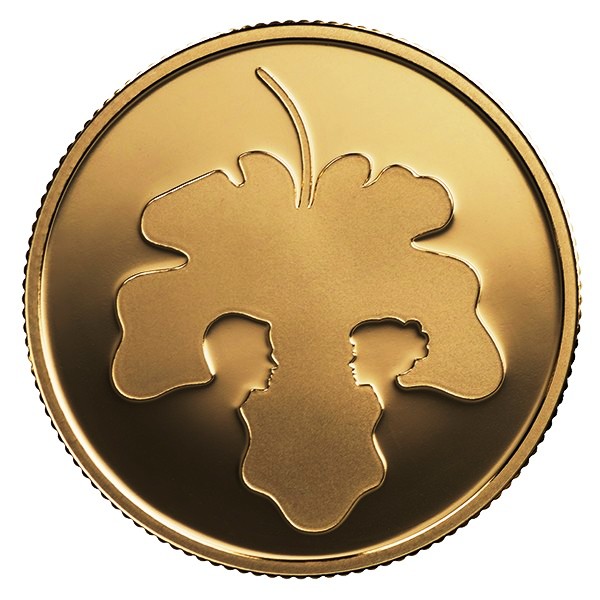 The four coins are produced by the Royal Dutch Mint on behalf of the Bank of Israel and are designed by artist Yossi Lemel, with both gold and silver versions sharing similar designs. The obverse depicts an artistic representation of a fig leaf, incorporating the outline of a man and woman representing Adam and Eve. 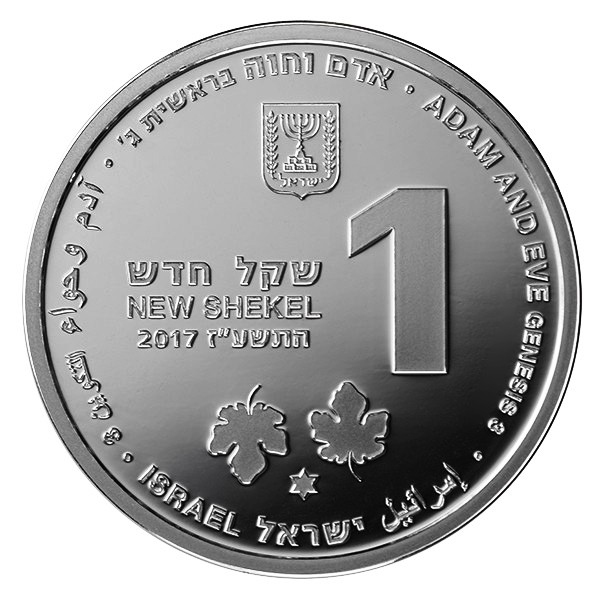 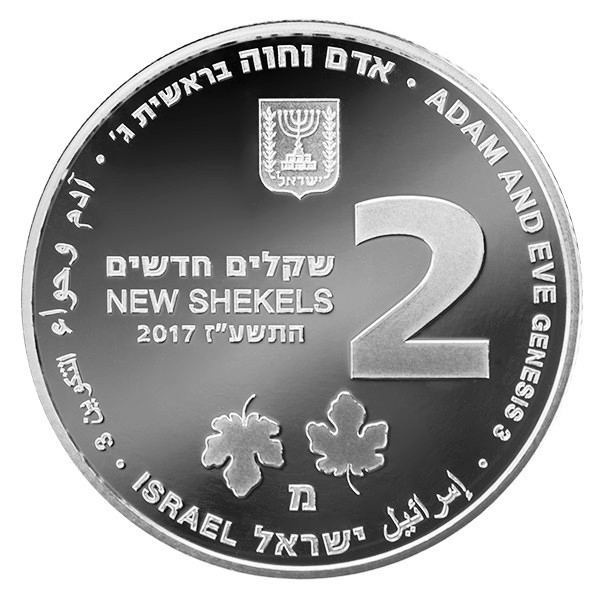 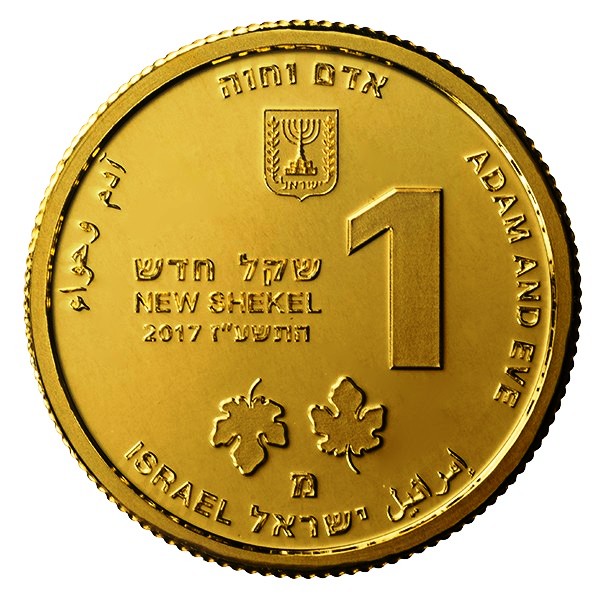 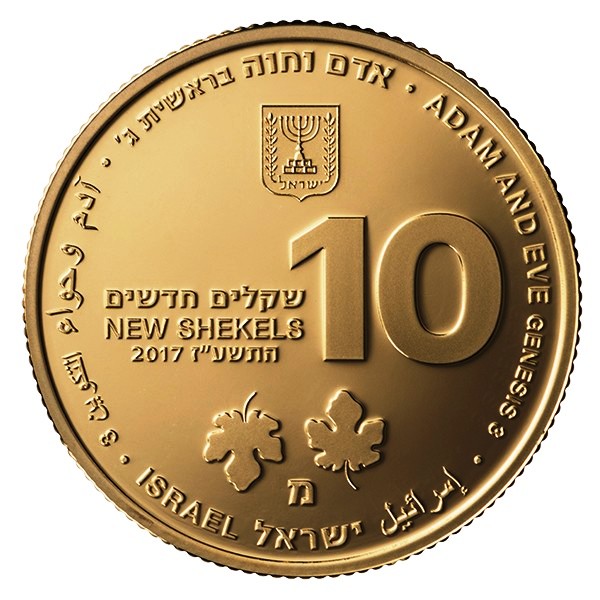 The reverse includes the face value of 1 shekel for one gold and one silver variation. Additionally, the Israeli state emblem, along with the text Israel, is included in English, Hebrew, and Arabic. The mint year and mintmark — either the Hebrew letter “מ” (Mem) denoting a Proof-quality strike or the star of David for the prooflike version — and the inscription ADAM AND EVE in the three languages, along with decorative elements representing fig leaves, completes the design. 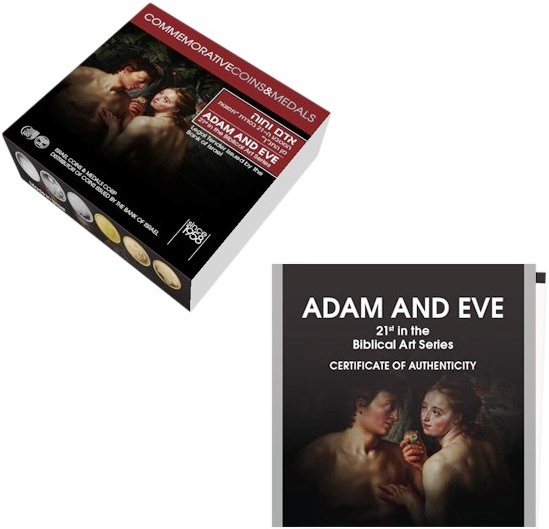 The coins are part of an ongoing series entitled “Biblical Art” and is the 21st set since its first issue in 1994 (with the series entitled “The Binding of Isaac”). The coins are available as separate purchases, a set of two silver and one gold coin (10 shekels) and as a two-coin silver set. All variations are presented in custom cases with certificate of authenticity. For more information on these and other coins issued by the Bank of Israel, please visit the website of the Israel Coins and Medals Corporation, official distributors of Bank of Israel collector coins.