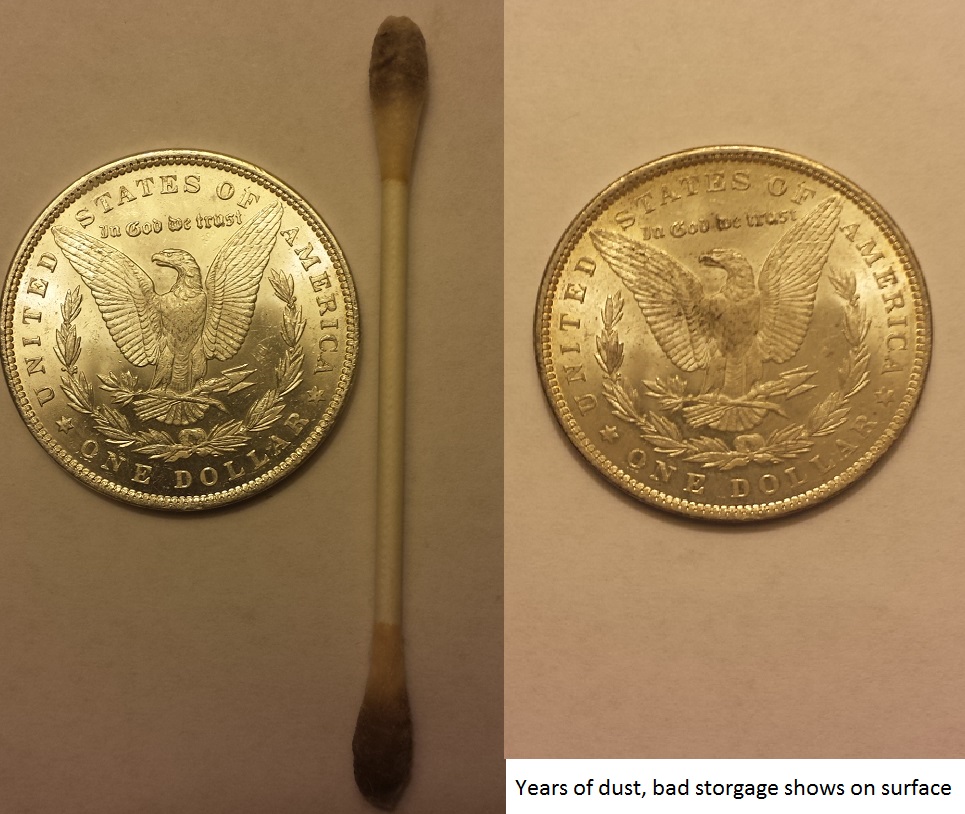 Nothing elicits more comments from the coin community than the topic of cleaning, so let’s start off by stating any type of cleaning, including the use of MS70 Coin Cleaner, is controversial. Some hobbyists put MS70 and similar detergents on the same prohibitive plain as Jewel Luster (e-Z-est Cleaner) or similar products. I don’t. Use of MS70 Coin Cleaner to remove years of dust and lose particles from bad storage is one thing; removing a microscopic layer of metal in a dip with Jewel Luster is quite another.

Let’s get another point across now: Don’t read this article, destroy your coins, and blame Coin Update. Never experiment with any cleaner or chemical without protective gloves, eye wear, etc.; and learn from an experienced dealer or hobbyist rather than setting out on your own.

Cleaning is not an art; it is a science.

I’m writing this post after a comment was made about my last article, “Grading Success: Cracking Out Top-Tier Holders.” A dedicated viewer named Joe asked if I had dipped a toned coin, and I responded that I didn’t, as dipping would have removed the toning. He understood and asked that my next column be devoted to cleaning. It’s something we wonder about when buying coins, especially when they seem pristine as if just minted.

Cleaning a coin with MS70 is a rather simple task. Again, don’t try it and blame us if you don’t know what you are doing, as a piece of dirt or grime can leave hairlines if swiped with an ear swab forcefully (or worse, rubbed!). Also, use of MS70 on copper is especially risky, as it can tone the metal to an unnatural color. (It also can turn gold an orange hue.)

I only clean a coin with MS70 if the surface has luster undermined by dust and loose particles from years of bad storage. I also use it to remove the green stains of PVC damage from storage in soft plastic flips. (Some PVC damaged coins are beyond help, depending on the severity of the damage.) I clean the coin near a sink with water running, pouring a tiny bit of the MS70 into a small cup. I dip the cotton end of a swab in the liquid and gently roll the tip on the surface of the coin to remove the debris. I use one end of the swab for the obverse and another for the reverse. I use a new swab on occasion for the rim. Then I hold both sides of the coin under warm water for several minutes and then put it on a cloth to air dry. I never re-dip a used swab in the liquid for a second round of cleaning, as that contaminates the MS70 in the cup.

I won’t divulge my formula for dipping a coin, because I don’t want anyone to try it. I only dipped a few times before this article with mixed results to remove black toning typically caused by excessive tobacco smoke in a home or again, from improper storage. However, for this column, I cracked out four 1923 MS-64 Peace dollars and cleaned two with MS70 and two with Jewel Luster.

Here’s how the coins looked before cleaning: 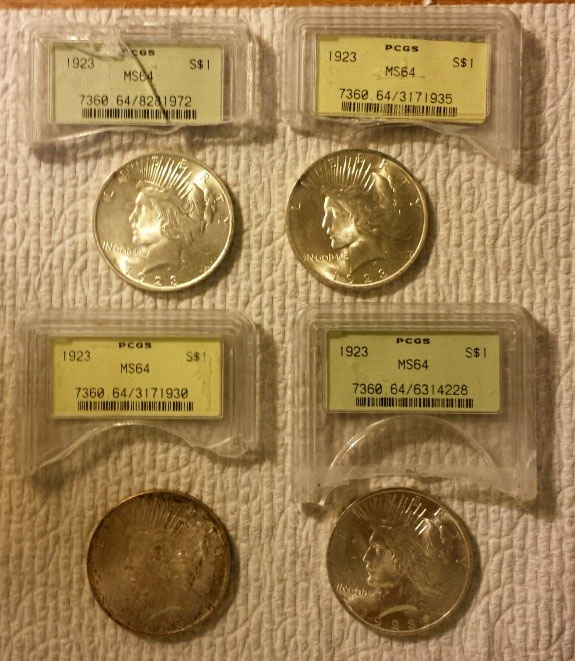 The bottom left coin above has unsightly toning so it was a candidate for the dip.

Can you tell the difference between the cleaned and dipped dollars?

The two on the left were dipped. The first one of the four was the one with the unsightly toning. Strangely, cleaning with MS70 brought out milk spots common on some Peace dollars. You can see the spots on the two coins to the far right. See what I mean by risks with ANY type of cleaning?

Here’s a before/after shot with the dipping: 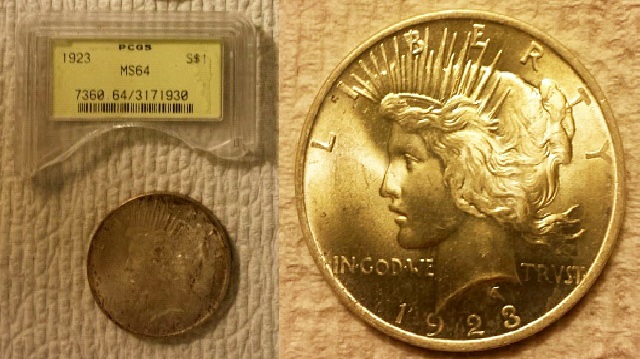 To be honest, I think the dipped coins are grade-worthy. I used a diluted Jewel Luster formula for only a few seconds and thoroughly washed the coins under running water. Beyond that, though, I suspect these coins were never dipped or cleaned before. If they had, the dipping would have resulted in a grainy luster that ruins the coin. 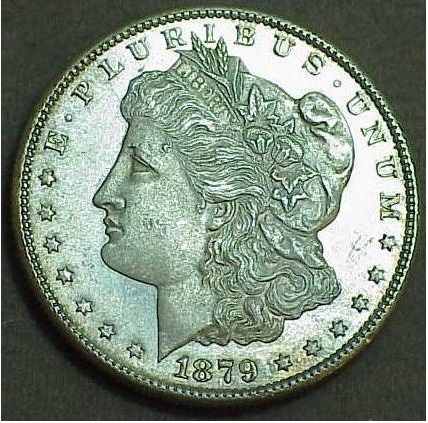 What do others think about cleaning and dipping?

One reader of my last post wrote that his “first coin-cleaning chemical was Jewel Luster and, while I would agree that it has its place and purpose, generally it degrades original luster permanently. ‘MS-70,’ properly applied, works extremely well, removing foreign material without affecting the coin’s metal at all. With (circulated) copper coins, judicious application of a bit of olive oil will restore the appearance of a coin from which a solvent has stripped the surface oils.”

Brad Lisembee of Capitol Coin Auction typically doesn’t tamper with coins that he plans to get slabbed. “If I see an issue that is possibly correctable, I’ll just send it to Numismatic Conservation Service. I’ve never sent a coin to NCS that has not been straight-graded, but I don’t send just anything to them, either.”

NGC has a good article on the topic, “To dip or not to dip…that is sometimes the question.”

I hope this post answered the question by Joe about the risks and rewards of cleaning coins!

OK. Have at it. Let’s hear from you about your coin cleaning experiences.