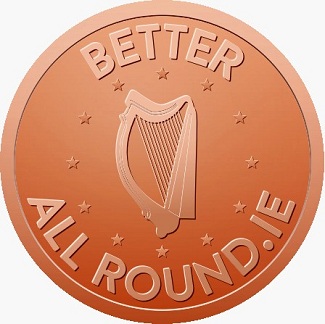 On October 28 , Ireland joined the likes of Belgium, Finland, and the Netherlands when they effectively removed their two smallest coins from general circulation. The practice of “rounding” up or down to the nearest five cents has been considered by many in the euro-zone, though just four of the current nineteen member states have put this into practice. Finland was the first to do so after the adoption of the euro, as it was seen that these two coins were of little use in transactions within the Finnish economy. These coins are only being phased out of day-to-day transactions and remain legal tender that is exchangeable at banks and post offices for larger value coins. With any electronic purchase, the amount remains unaffected.

The question of what to do with very small denominations comes up periodically in many countries, especially in the United States, where the lowly one-cent piece actually costs twice the amount of its represented value to produce. The argument that nothing can be bought with a one-cent coin on either side of the Atlantic is a strong one. This logic, combined with manufacturing costs, prompted Canadians to discontinue the production and circulation of their one-cent coin last year.

Many in the U.S. have wondered how long it will take to see a similar decision from the Treasury and Federal Reserve. As we see a greater number of countries moving to lessen their coins in circulation, we’re also seeing an increase in developed economies moving toward cashless societies, in favor of technology-based and wireless payment methods.

Current trends seem to show that our smallest coins will in future becomes casualties of increases in both commodity prices and production costs. On the other side of the coin (so to speak), low denomination banknotes will continue to be replaced by new circulation-type higher value coins. Both may someday be replaced by contact-less debit cards and smartphone capability.

It is safe to say, however, that coins of all values will remain in circulation for the foreseeable future, as central banks and mints employ new technologies to develop security-enriched high value coins and banknotes that cannot be easily counterfeited. In this regard, there is clearly a substantial level of commitment from the issuers to keep our money (both notes and coins) safe and in our pockets—for now. 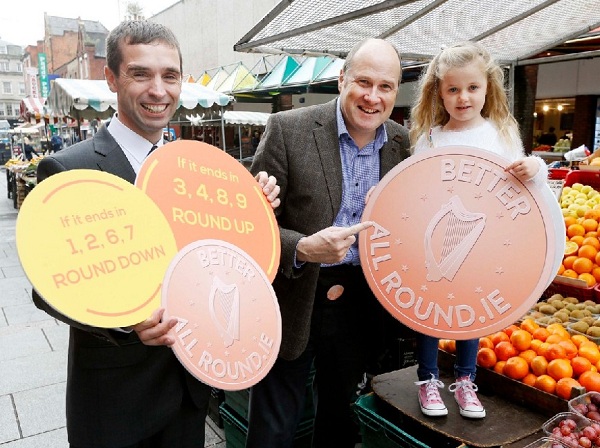 On October 28, Ireland launched “All Round” day, meaning that any purchase price could be “rounded” up or down to the nearest five cents. Michael Alexander of the London Banknote and Monetary Research Centre spoke to Ronnie O’Toole, the Central Bank’s Head of the Rounding Project, to learn why the Irish have joined a few other countries in the euro-zone in ditching their small cents.

Michael Alexander (MA): I read about a trial project being launched last year in County Wexford to test the feasibility of eliminating these two coins from circulation. What were the conditions identified by the Bank that necessitated the idea?

Ronnie O’Toole (RO): Inflation has caused the purchasing power of 1 and 2-cent coins to diminish by over 20 per cent since their introduction. These coins are of little value individually, with essentially no goods or services priced at this level. Their primary function in the payments system is to make change for larger transactions and facilitate the exact settlement of debts.

The evidence suggests that 1- and 2-cent coins are not used actively by consumers and are expensive to mint. The large quantity of 1-cent coins issued annually, relative to existing stock, suggests that many of these coins are not actively circulated throughout the economy, but hoarded by consumers who do not like using them for transactional purposes, while others might simply be lost.

MA: Was there any additional research the Central Bank carried out to arrive at this decision? Did they consider the example of Belgium, Finland, or the Netherlands, for instance, who also eliminated these two coins?

RO: The primary research carried out was the trial in Wexford. The Wexford Rounding Trial was run from September 16 to November 17, 2013, with the aim of reducing the need for 1- and 2-cent coins, and showed strong support for rounding, both from consumers and retailers. During the trial, retailers rounded change for cash transactions to the nearest 5 cents at the cash register, removing the need for 1- and 2-cent coins in change. When “don’t knows” are excluded, 85% of consumers and 100% of retailers surveyed after the Trial believed rounding should be applied nationally. Following on the success of the Wexford Trial, in June of 2015 the government approved the national rollout of a voluntary rounding convention of amounts paid in cash nationally.

MA: As with any alteration of coins or banknotes in any robust or recovering economy, there are potential glitches to consider. What kinds of problems does your department anticipate, if any?

RO: The main challenges were for large retailers, many of whom wanted to change their I.T. systems to facilitate rounding. Most small retailers will likely not do this. For the largest retailers, issues such as self-serve machines and the management of concessions were a challenge.

MA: Usually there is a valid argument for savings, and I believe even the European Central Bank recognizes the discrepancy between the cost of these coins’ production and the value of the coins’ use. What kind of savings does the Central Bank expect to see? Was this a primary motivation for this decision?

MA: One of the first questions from the public will be what the deadline is to turn in the coins. What kind of public awareness campaign will be launched before the removal of the coins?

RO: There is in fact no deadline for the removal of these coins, as they will continue to remain legal tender. However, we expect usage to decline significantly. The coins would only be completely removed if a decision was made at a euro-zone level to remove their status as legal tender.

MA: My last question is for those of us who avidly collect the coins of Ireland: will the collector sets still contain the 1 and 2 cent coins?

RO: Yes! The decision has been made to include both these two coins in both the Brilliant Uncirculated and Proof sets again, until there is a decision from a higher euro-zone level to remove their legal tender status. You won’t see them disappear entirely as coin collectors.

MA: Ronnie O’Toole, Program Manager of the Rounding Project on behalf of the Central Bank of Ireland, thank you very much for your time today. 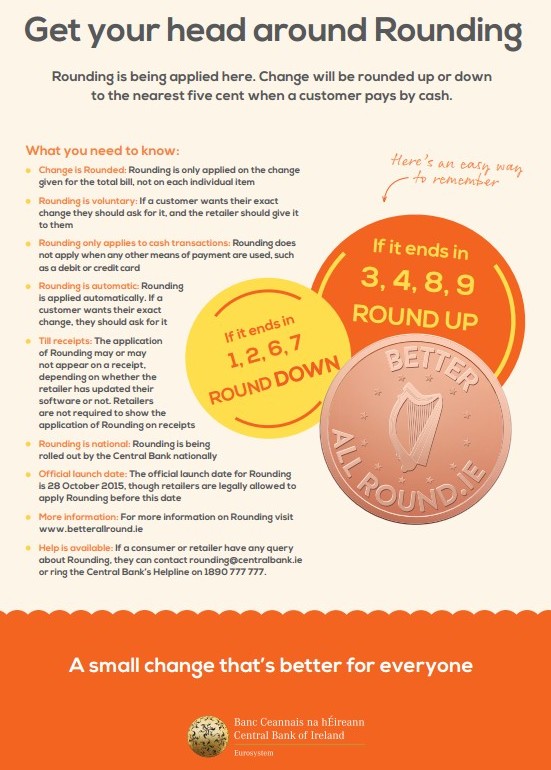 Publicity posters were placed in banks, post offices, and retail outlets explaining how to round up or down according to the last digit of the purchase price.

My thanks go to the press department of the Central Bank of Ireland as well as the Currency issue division for their kind assistance with this article; it is greatly appreciated.