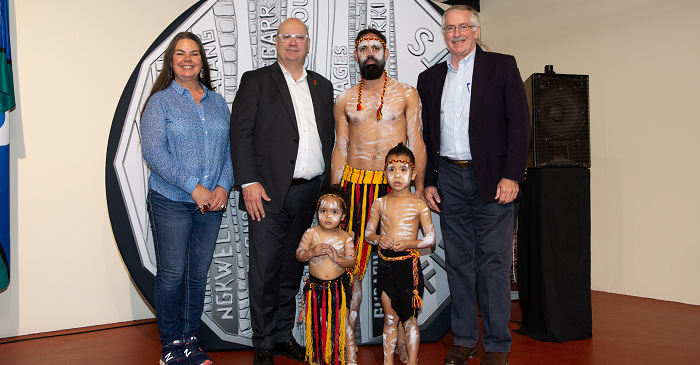 The United Nation General Assembly’s proclamation that 2019 is the International Year of Indigenous Languages is commemorated with Australia’s newest circulating 50-cent coin. Launching in Adelaide, the coin has been produced by the Royal Australian Mint and was developed in collaboration with the Australian Institute of Aboriginal and Torres Strait Islander Studies (AIATSIS). 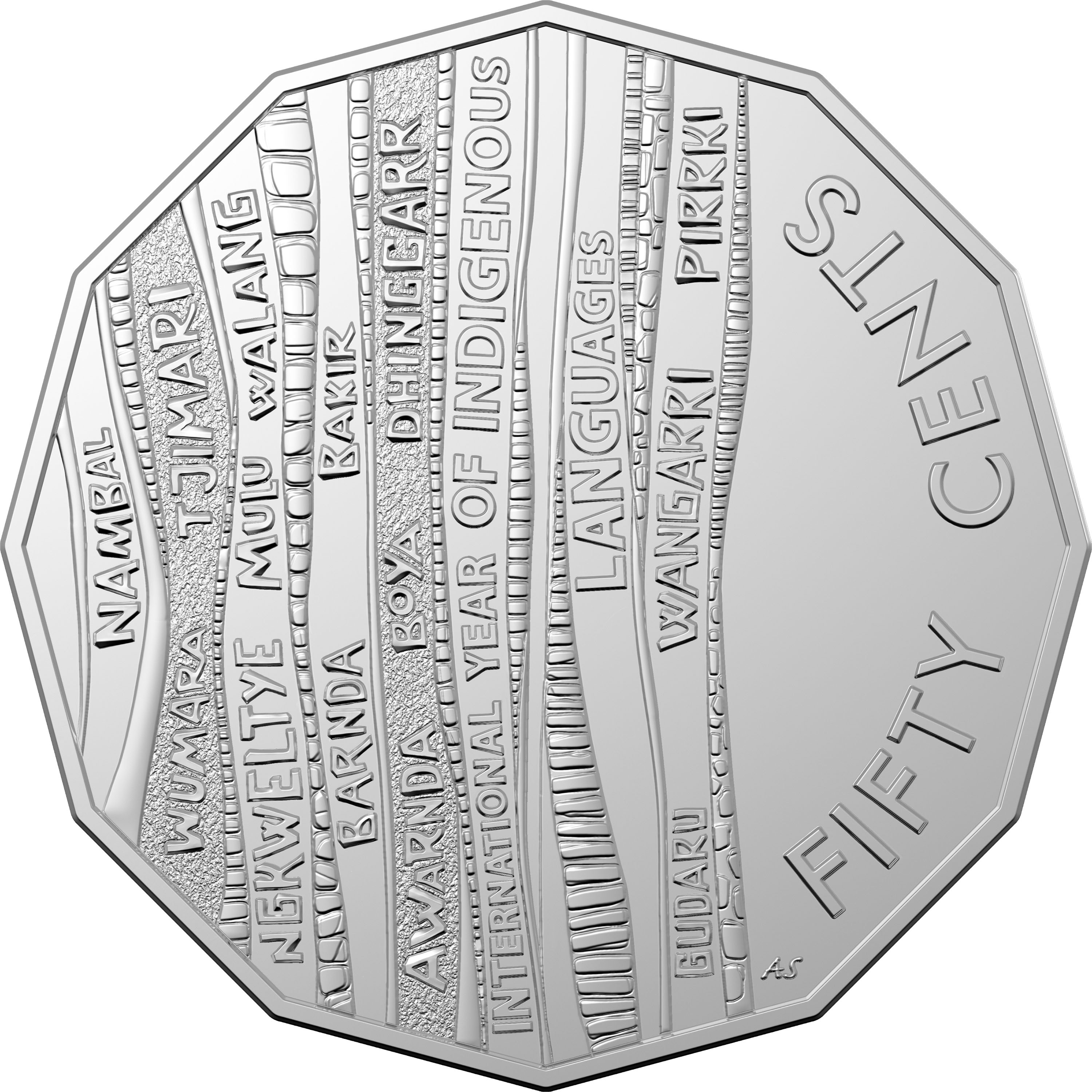 The coin design incorporates 14 translations for the word “coin” from some of the many Indigenous languages in Australia; the design was developed in consultation with 14 Indigenous language groups from around Australia, including the traditional people of Adelaide, the Kaurna people. 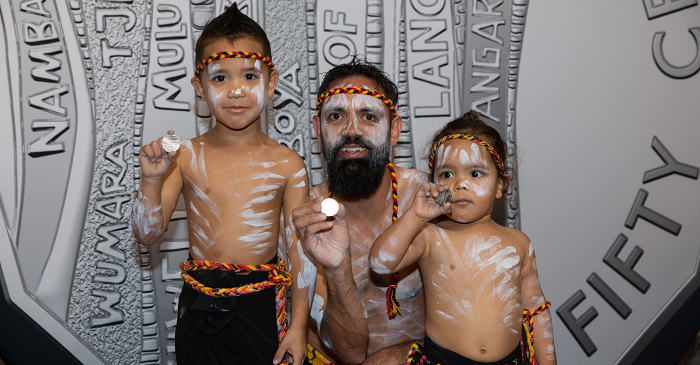 Languages are central to the identity of Indigenous Australians and the second National Indigenous Languages Survey conducted in 2014 by AIATSIS recognised that remaining connected to Language strengthens well-being and self-esteem in Indigenous communities.

“Indigenous languages carry more meaning than the words themselves, so too does currency carry meaning beyond its monetary value. The release of these coins is another milestone in recognising the diverse cultures that shape our national story of over 60,000 years,” the AIATSIS CEO and co-chair of the UNESCO International Year of Indigenous Languages Steering Committee, Craig Ritchie, said.

Only 120 Australian Indigenous languages are known to be spoken today, according to the most recent report of the Second National Indigenous Languages Survey published in 2014.  This is in comparison to over 250 Indigenous Australian languages that were in known use in 1788. 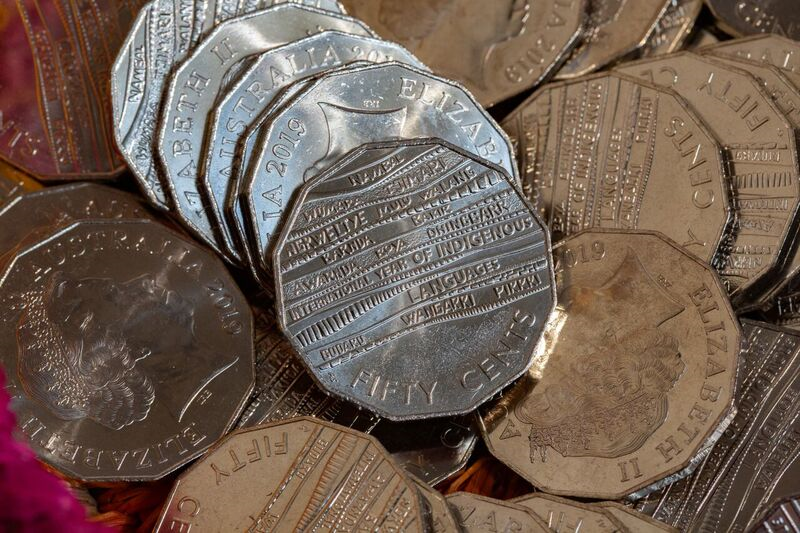 The mint is also holding coin swaps in Adelaide, Canberra, Melbourne, Sydney, and Brisbane, where the public can exchange cash or coins for the 2019 International Year of Indigenous Languages — 50-cent circulating coin, Uncirculating coins, and silver Proof coins:

For further details about the new coins and coin swaps, please visit here.

For further details about the languages featured on the coins, please visit here.