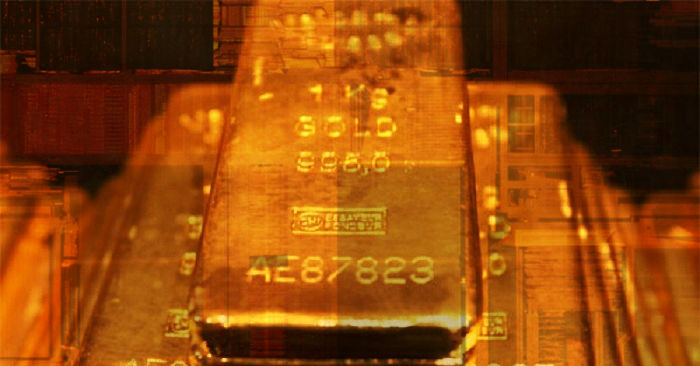 An article by Larry D. Wall, the executive director of the Center for Financial Innovation and Stability at the Atlanta Fed, examines a probable future in which cryptocurrency plays such a critical role in the global financial system that it becomes as influential to markets as standard forms of currency. The primary question that he tackles is “Will cryptocurrency render banks obsolete, or will they form their own banks?” Those who are active in the crypto community typically hold the view of the former position, arguing that cryptocurrencies which keep their reserves at only a fraction of their deposits would essentially eliminate a need for banks. In some cases, those who advocate for the usage of cryptocurrency explicitly promote its usage in the hope of eliminating the need for banking. Wall, however, takes the position that banks are still likely to rise in a cryptocurrency-based financial system, specifically in the form of fractional reserve cryptobanks. Cryptocurrency is symbolic to many as a resistance to centralized banking and big government oversight, so the idea of cryptocurrency banks forming is a somewhat controversial notion. 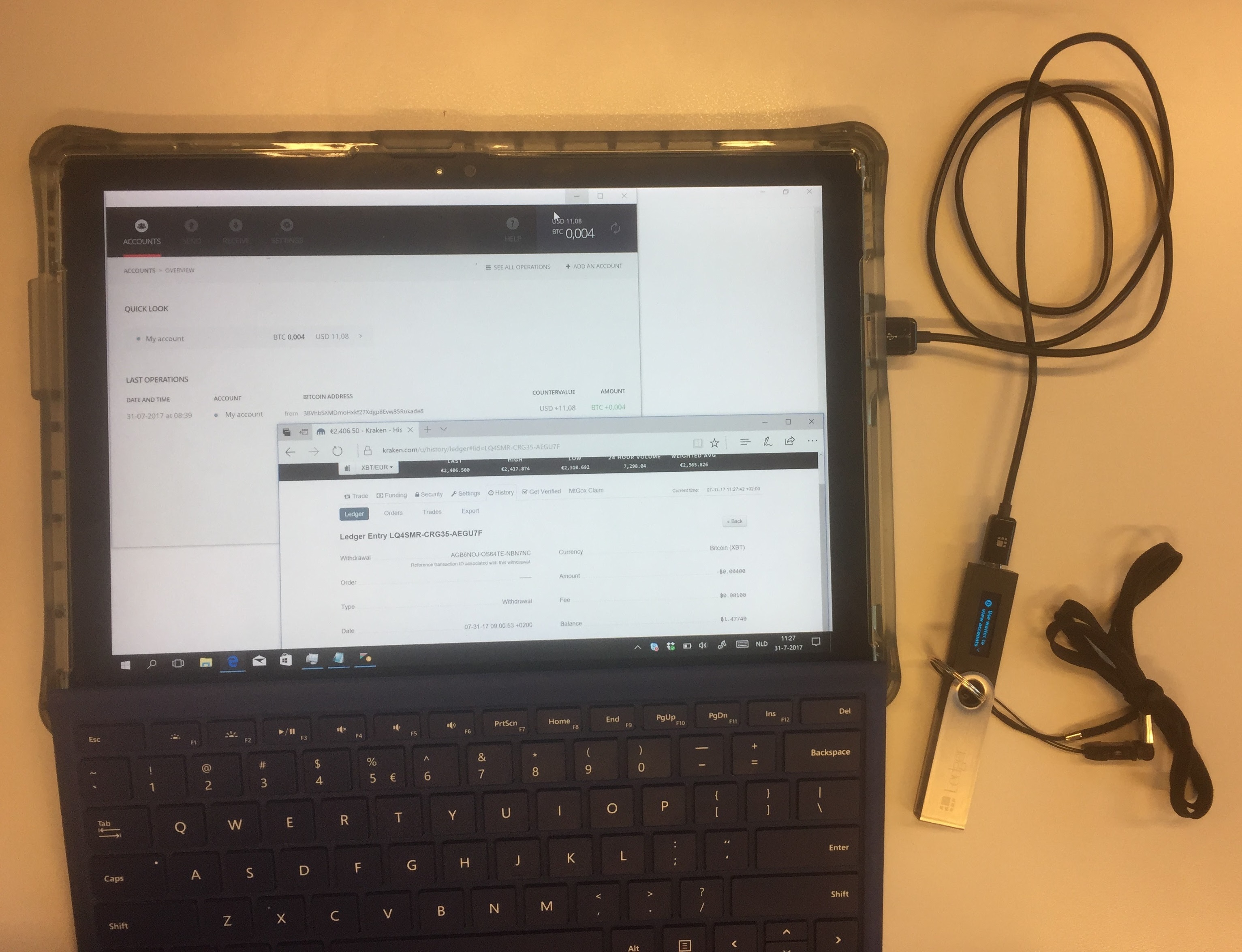 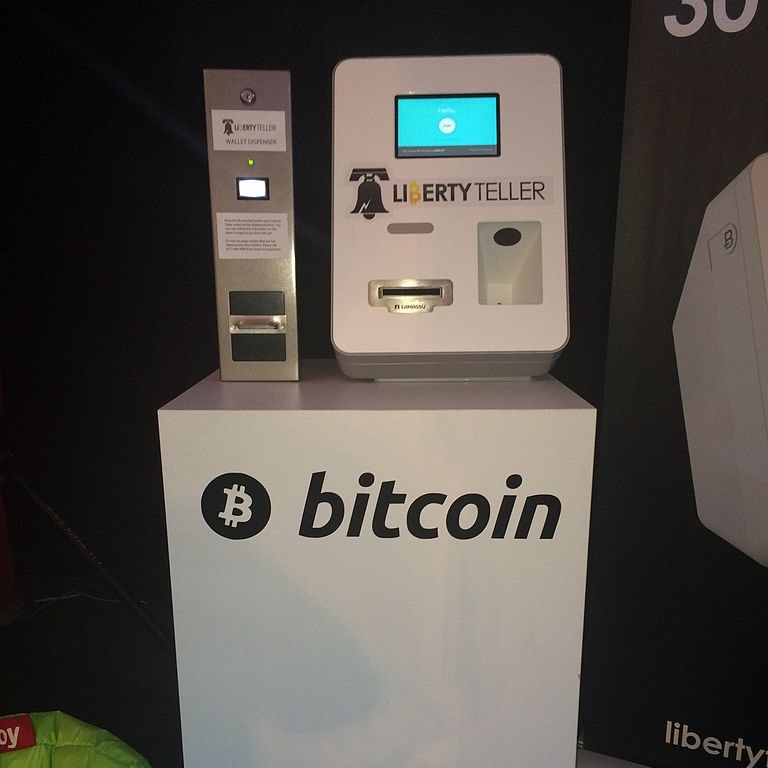