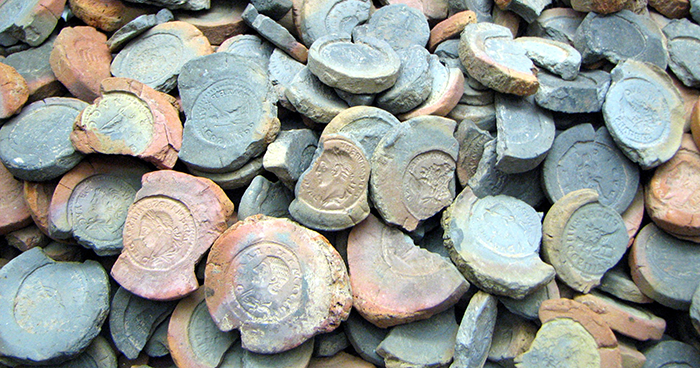 The Industry Council for Tangible Assets has named an 11-member steering committee and has formed eight work groups to begin the work of its Anti-Counterfeiting Task Force.

ICTA created the Anti-Counterfeiting Task Force in January and named Beth Deisher as its director. ACTF’s mission is to mobilize law-enforcement resources to protect the integrity of U.S. and world coinage by educating officials on the economic impact and growing threat of counterfeit circulating, collectible, and bullion coins.

“We are extremely pleased to have leaders step forward and volunteer their time and expertise as we begin working with various levels of law enforcement to combat counterfeiting and the threat it poses to the numismatic market and to the economies of the United States and other Western nations,” Deisher said.

Deisher noted that each steering-committee member will be leading or co-leading a work group composed of experts who will be taking on specific projects and assignments. “Our organizational approach is intentionally different from the usual committee structure,” Deisher explained, “because members of our groups will be rolling up their sleeves and working on an ongoing basis.”

The eight work groups and their focus are:

ACTF is totally funded through donations from businesses and individuals. For information about donating to support the work of the task force, contact Beth Deisher at 567-202-1795 or email . Make checks payable to ICTA Anti-Counterfeiting, P.O. Box 237, Dacula, GA 30019.   ❑