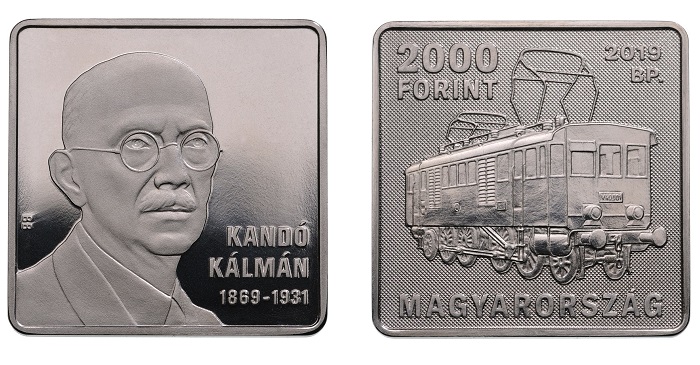 The Magyar Nemzeti Bank has issued (9th July) new collector coins to commemorate the 150th anniversary of the birth of noted inventor Kálmán Kandó, an internationally renowned pioneer in the development of electric railway traction. The new rectangular collector coins are issued as part of the ongoing series entitled “Hungarian Scientists and Inventors.” This is the 12th coin in the popular base metal coin series since its introduction.

Kálmán Kandó was a Hungarian engineer who was the internationally renowned pioneer in the development of electric railway traction. His work rendered rail transport faster, safer, and more environmentally friendly at a time when the latter criterion was not part of the public’s consciousness as it is today. Kandó is credited with developing the high-voltage three phase alternating current motors of industrial frequency for traction and the rotary phase converter. His development was first utilised to devise the plans for the electric traction of the Valtellina railway in Italy, which was the first high-voltage railway in the world to operate on alternating current. 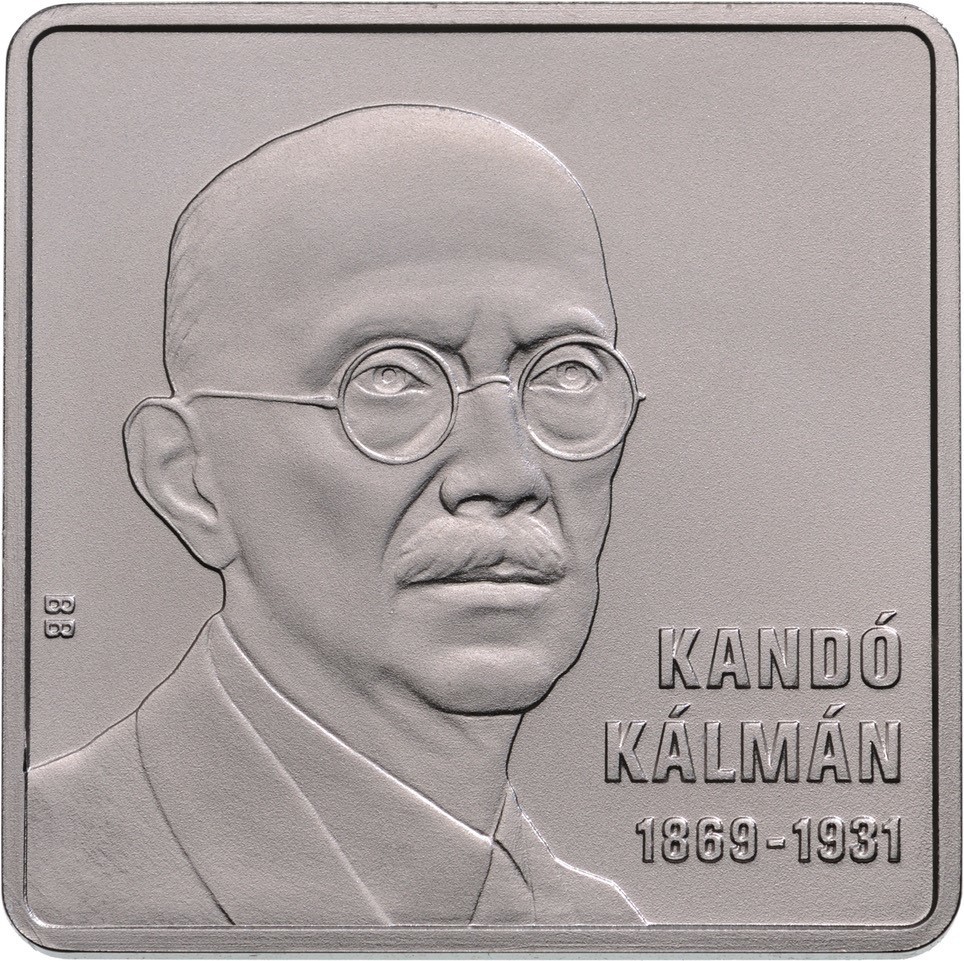 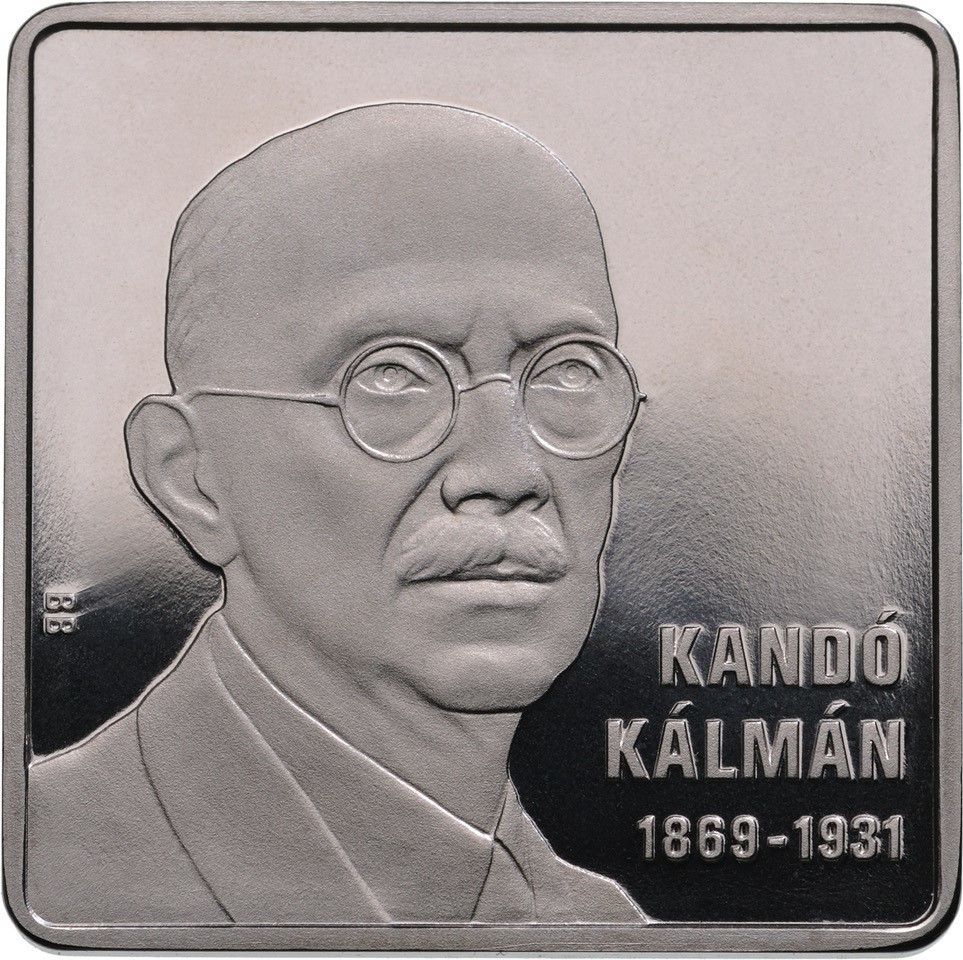 The Mint of Hungary produces the coins designed by goldsmith Balázs Bitó at their facilities in Budapest on behalf of the National Bank of Hungary. The obverse side includes a three-quarter front-facing portrait of Kálmán Kandó and was inspired by a well-known portrait. To the right, on the bottom of the coin, is the lettering KANDÓ KÁLMÁN and the years 1869 – 1931, representing the years of his birth and death. The insignia of the designer is placed along the left edge. 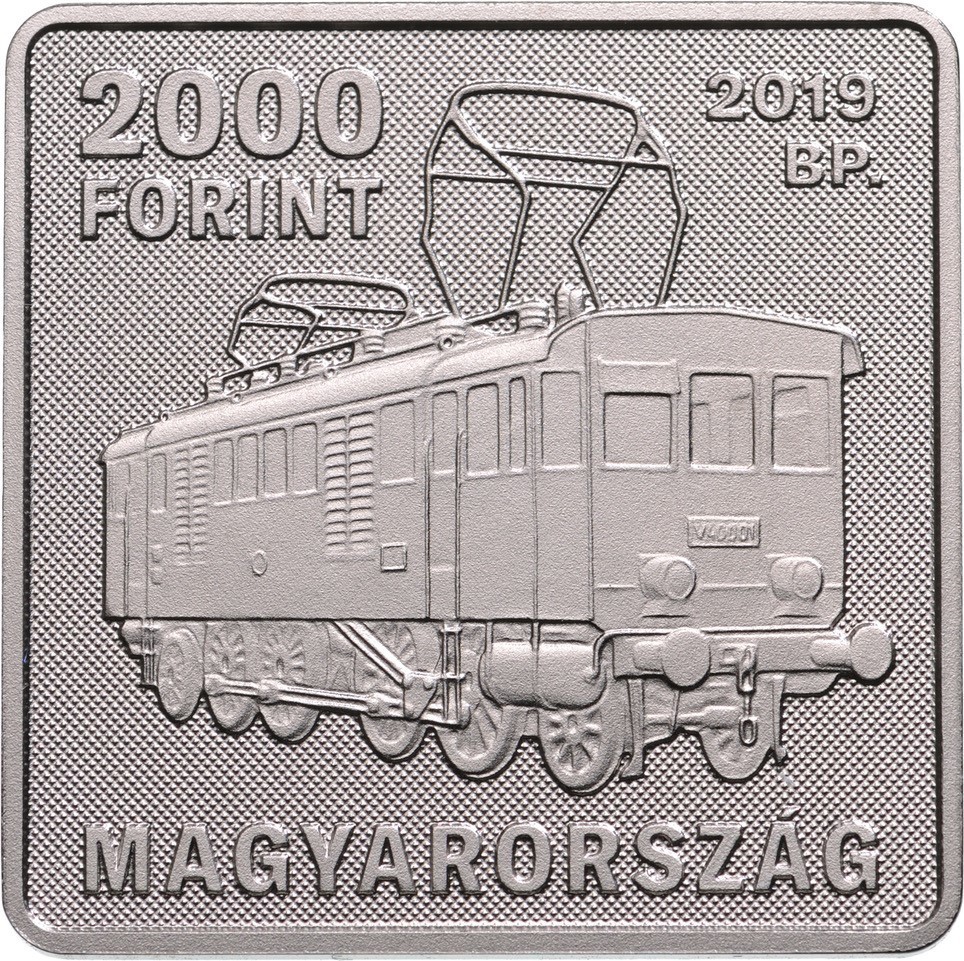 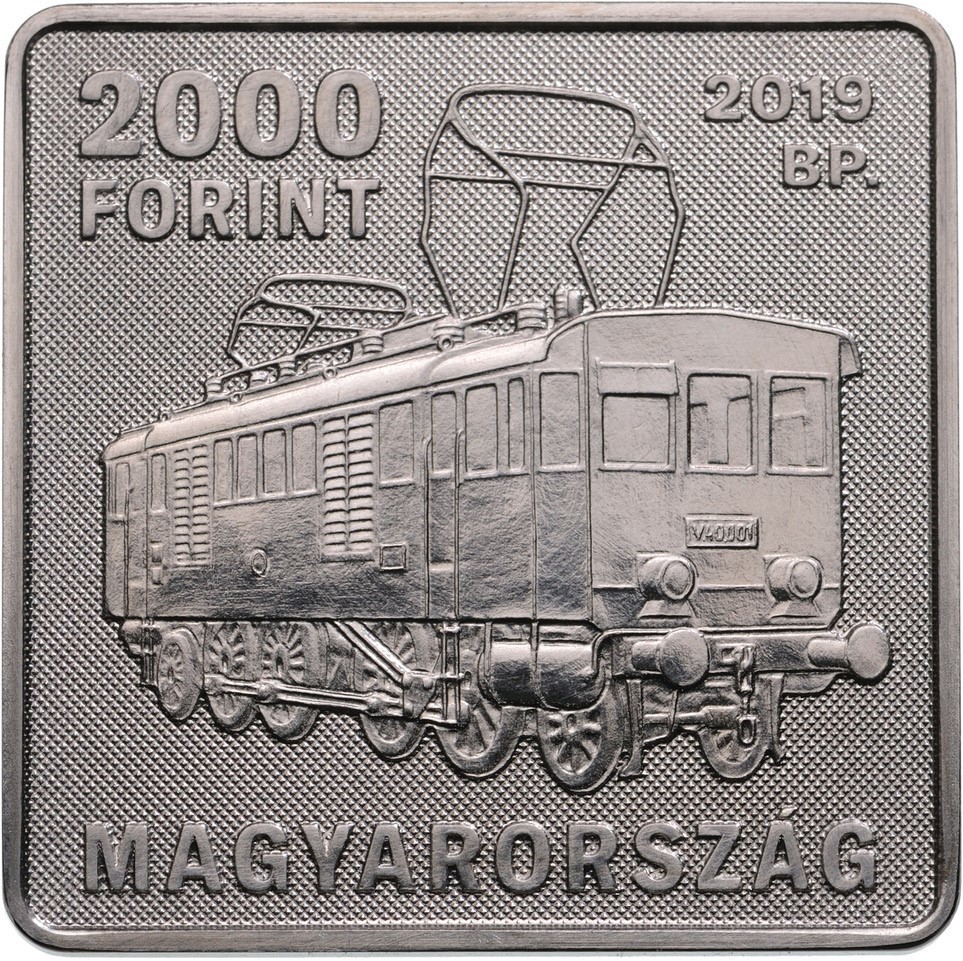 The reverse side includes, as a central motif, the MÁV Class V40 electric locomotive, designed by Kálmán Kandó, and is shown outlined by a grainy background resembling the surface of data tables on old locomotives. In the upper-left corner, the denomination of 2000 FORINT is arranged as two lines below one another. However, in the upper-right corner, also arranged in two lines, are the mint year 2019, the mintmark BP., and the lettering MAGYARORSZÁG, which is seen at the bottom.

Each base metal coin is encapsulated and is accompanied by a certificate of authenticity. A presentation case is available at an additional cost. For more information about these coins and others issued by the National Bank of Hungary, please visit the website of the Mint of Hungary.

Coin collectors visiting Budapest can also visit the Mint of Hungary’s retail shop at Pénzverő Zrt. Budapest, Báthory u. 7, which is centrally located.