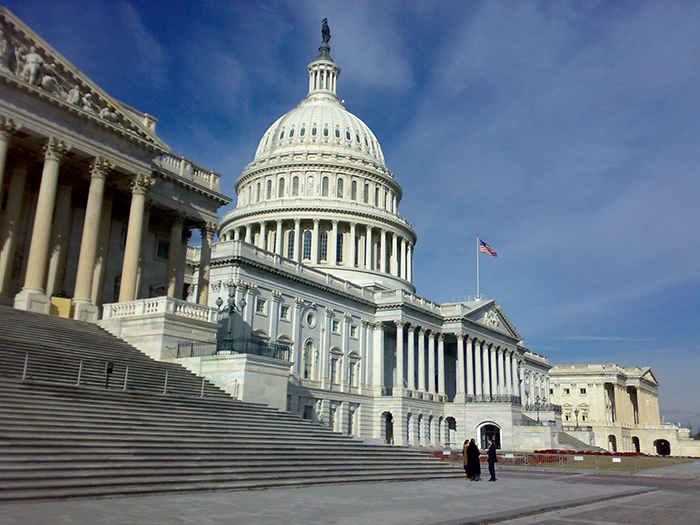 “The United States remains the only country to have ever landed humans on a celestial body off the Earth and brought them home safely,” said Representative Posey, who worked on the Apollo program as a young man. “Passage of this bill honors that great feat and recognizes astronauts Armstrong, Aldrin and Collins, who made the historic journey. I would like to thank all of our cosponsors who worked to make this possible.”

“I am honored to be a cosponsor of the Apollo 11 50th Anniversary Commemorative Coin Act, which passed with overwhelming bipartisan support. In addition to honoring the Apollo 11 crew members and everyone else who made this historic mission possible, the coins are a testament to America’s innovative spirit,” said Representative Wilson. “More important, proceeds from the sale of the coin will help fund college scholarships for future astronauts, scientists, and engineers, ensuring our great nation’s place as a leader of scientific and technological discovery.”


The Apollo 11 50th Anniversary Commemorative Coin would celebrate not only the innovative spirit and resolve that defined the Apollo program but also the estimated 400,000 Americans across the country who contributed to its extraordinary success.

Proceeds from the coin will support college scholarships for students pursuing science, technology, engineering, or mathematics (STEM) degrees, educational initiatives that promote space exploration, the Astronauts Memorial that honors the astronauts whom have fallen in the line of duty, and the National Air and Space Museum’s new “Destination Moon” exhibit—all at no cost to taxpayers.

The next two days will be critical in gaining the necessary support in the Senate; without that support, the bill is unlikely to make it out of Congress. Any future efforts at an Apollo 11 commemorative would have to be restarted from scratch.

In early November, Coin Update and its sister site, Mint News Blog, reported that coin bloggers across the Internet are encouraging collectors to contact their senators and make their wishes known. Phone calls are best. Postal mail must be screened for hazardous materials (like anthrax) and might not arrive in time, and Senators receive so many emails it’s easy for them to fall through the cracks. Don’t know who your senator is? Go to http://www.senate.gov/senators/contact/, where you’ll find every state’s senators and their contact information.

When you call, it’s important that you remind the staffer you speak to that you are a constituent, and be sure to leave your address to confirm it. Non-constituent messages will be ignored. When the staffer (usually an intern) answers the phone, explain who you are, why you are calling, and what issue you are calling about. The staffer will log your call, and the senator will be presented with a report showing how many constituents called about the issue and where they stood on it.

And regardless of whether you call, write, or email, share the information on social media, and ask your friends to share.  ❑