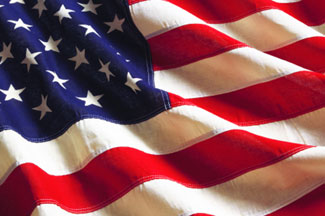 Both the House of Representatives and the Senate have passed a bill which would require the minting and issuance of coins in commemoration of the centennial of World War I. The bill has now awaits the President’s signature to become law.

Specifically, the bill calls for not more than 350,000 silver dollars to be issued in commemoration of the centennial of America’s involvement in World War I. The coins would be struck in 90% silver and 10% copper with a weight of 26.73 grams and diameter of 1.500 inches. Required inscriptions would include a designation of the face value, the year “2018”, and the words “Liberty”, “In God We Trust”, “United States of America”, and “E Pluribus Unum”.

The obverse and reverse designs for the coin would be emblematic of America’s involvement in the war and would be selected based on the winning design from a competition. The competition would be judged by an expert jury chaired by the Secretary of the Treasury and consisting of three members each from the Citizens Coinage Advisory Committee and Commission of Fine Arts. The Act specifies that the Secretary may not accept a design for the competition unless a plaster model accompanies the design.

Coins would be issued in proof and uncirculated qualities only during the calendar year beginning on January 1, 2018. The price of the coins would include a surcharge of $10 per coin, distributable to the United States Foundation for the Commemoration of the World Wars to assist the World War I Centennial Commission in commemorating the centenary of World War I.