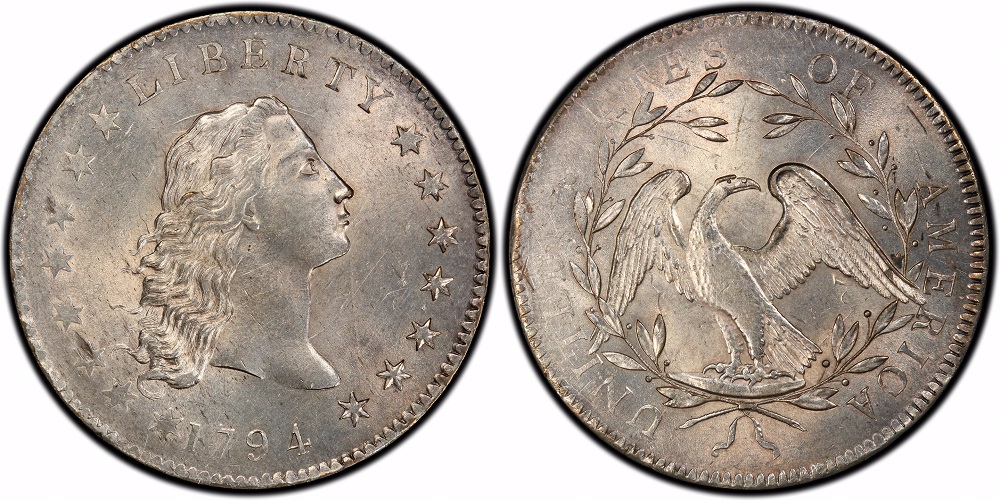 One of the finest known 1794 dollars, graded MS-63+, will be displayed at the ANA 2018 Philadelphia World’s Fair of Money by Silvano DiGenova of Tangible Investments on behalf of the coin’s anonymous owner. Photo credit: Professional Coin Grading Service. Hover to zoom.

(Philadelphia, Pennsylvania) August 8, 2018 — It will be a Philadelphia “homecoming” at the ANA 2018 World’s Fair of Money for one of the finest known surviving examples of a 1794 Flowing Hair silver dollar. It’s also the homecoming for the person exhibiting that historic coin, Silvano DiGenova, President of Tangible Investments, Inc. in Laguna Beach, California, who also is originally from Philly.

It will be insured for $2,750,000 for its Philadelphia exhibit on behalf of its anonymous current owner, and be displayed at the Tangible Investments booth, #811.


“This coin is not only an American numismatic treasure from the early days of the Philadelphia Mint, it has been a truly tremendous investment,” said DiGenova. “Since the first time I acquired the coin for $350,000 in 2001 it has multiplied in value more than seven-fold. That’s a compounded rate of over 12 percent a year!”

Congress authorized the creation of U.S. silver dollars in April 1794 and the first dollar coins were struck at the Philadelphia Mint in October of that year.

Silver for their production was provided by the first Mint Director, David Rittenhouse. Researchers believe less than 150 of the 1794-dated dollars survive out of the 1,758 coins presented to Rittenhouse when their minting was completed. The remarkable coin being displayed by DiGenova is the fifth finest known surviving example. 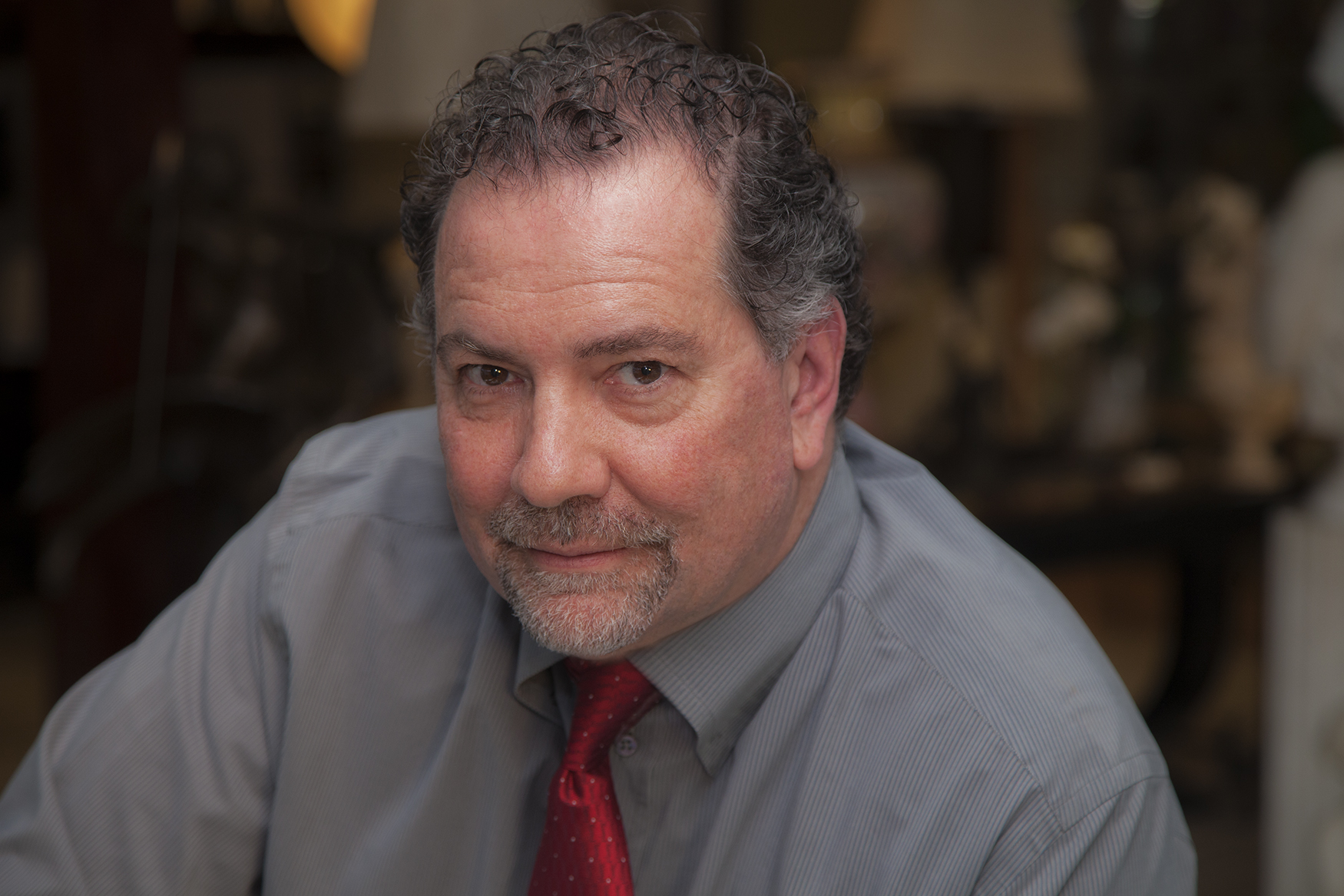 Coincidentally, as a youthful collector, DiGenova purchased his first coin at the age of 12 at the former Penn Coin & Stamp store located where the Pennsylvania Convention Center now stands. That is the site of the 2018 World’s fair of Money where the 1794 dollar will be displayed.

Visitors to the display can receive a complimentary, full-color flyer with information about 1794 dollars and this particular coin.