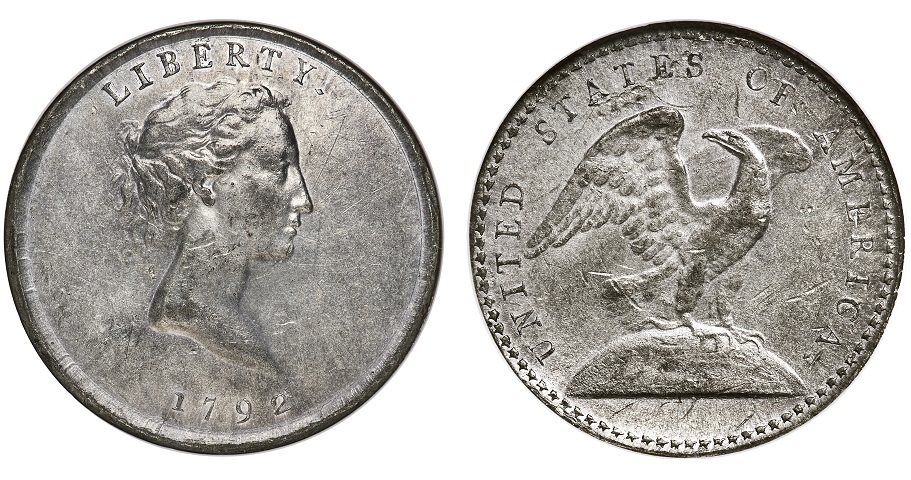 “As one of the hobby’s most coveted patterns, we’re proud to bring this piece of numismatic and U.S. history to auction,” said Greg Rohan, President of Heritage Auctions. “The inclusion of a white metal 1792 Eagle-on-Globe quarter in a sale is a landmark event.”

Just two specimens were known to the hobby until 2002, when two additional white metal specimens were recognized in a museum display of Colonial coinage. The two coins were authenticated as Joseph Wright pieces, and the spectacular discovery doubled the known population from two to four.

An announcement of the discovery was made on May 17, 2003, as part of the American Numismatic Society’s Coinage of the Americas Conference, and the coins were chronicled on the front page of Coin World on June 9, 2003.

The coins carry impeccable provenance, coming from the New-York Historical Society Museum & Library. The Museum will retain one of the two virtually identical specimens for research and display. 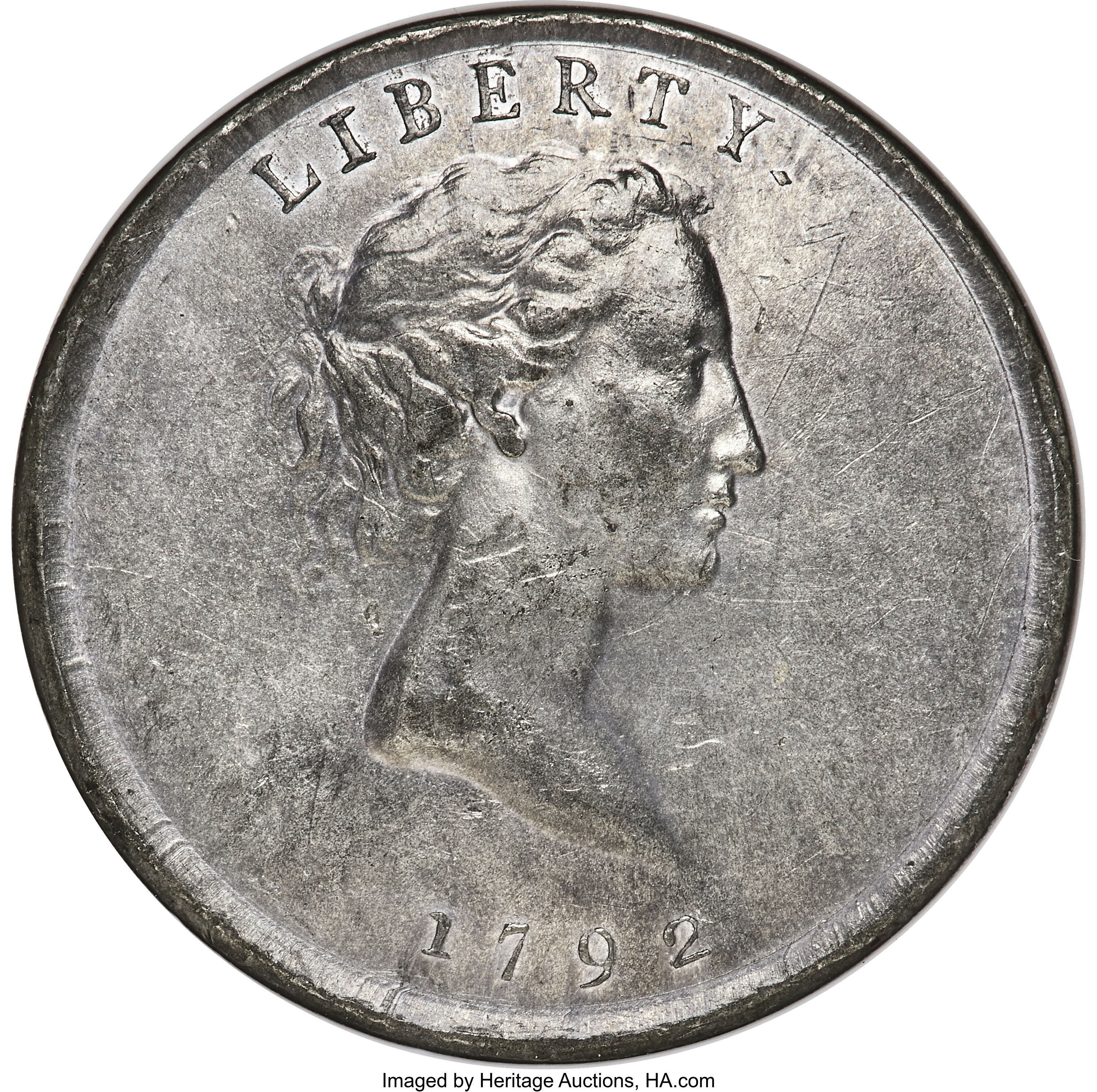 The present coin’s silver-gray surface features a female bust on the obverse with the word LIBERTY above and clearly legible date below, while the reverse depicts an eagle with outstretched wings beneath the words UNITED STATES OF AMERICA. 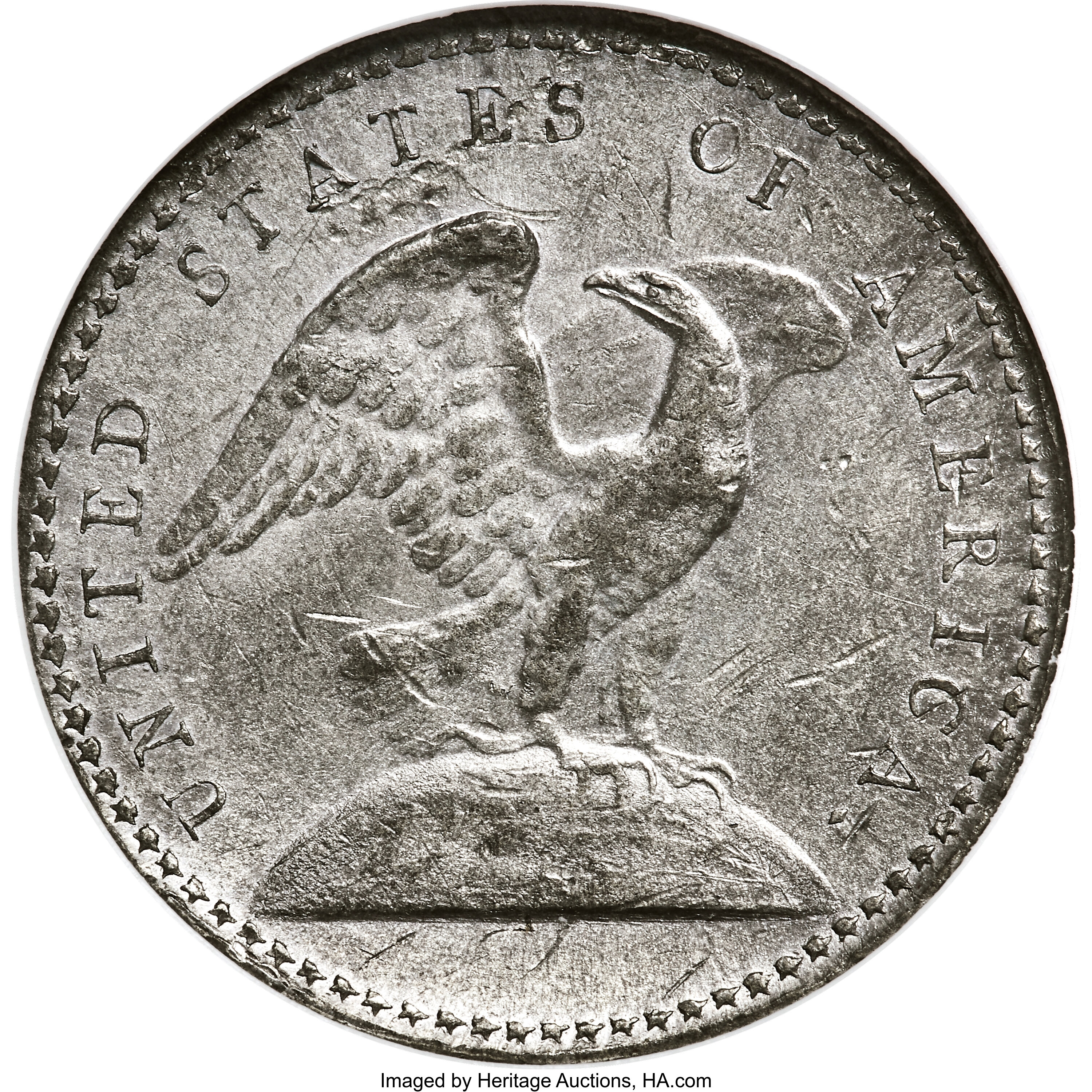