This year’s 22nd annual “Numismatique” Monte Carlo Bourse was held this last Sunday, December 7th and, although the weather for this gem on the French Riviera was a bit of a disappointment with a few showers dampening the usually sun-kissed principality, the show certainly lived up to expectations once again! As Monte Carlo also played host to the 127th annual International Olympic Committee’s delegate’s conference from the 8th to the 9th December, some of the delegates arriving early also took the opportunity to visit the Bourse and have a look-around. 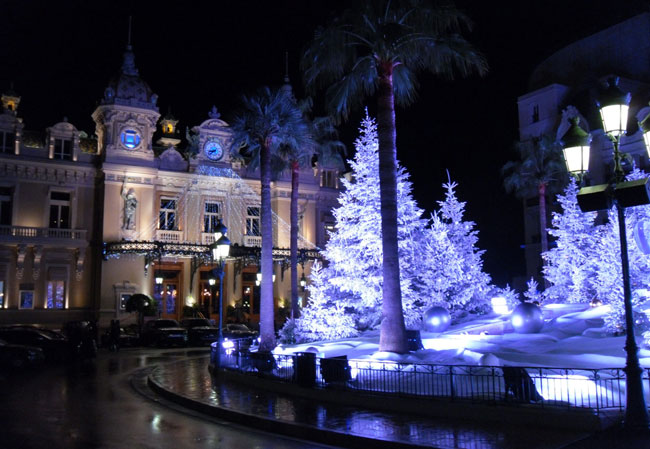 The two-day event, situated within half an hour from Nice, France, began with the much anticipated Gadoury Auction and culminated with the bourse of continental dealers at the Espace Leo Ferre – just steps away from one of Europe’s best accredited numismatic museums – the Musee des Timbres et des Monnaies situated in the Fontvielle district of Monaco. 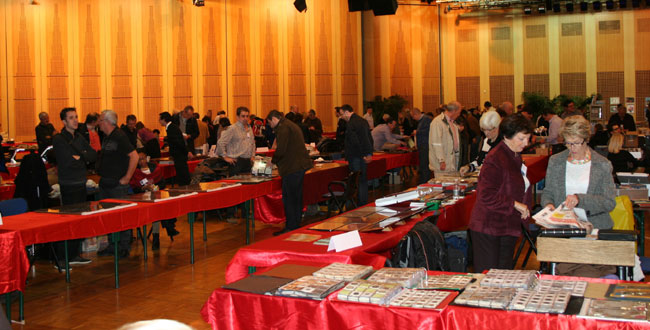 The bourse, organized by Editions Gadoury, publishers of the popular French and European numismatic catalogs, included more than 70 dealers, mostly from the continent of Europe and this year also included a special table for the launch of the EXPO 2015 Milano official coin and medal souvenir program who took the opportunity to showcase a new product. 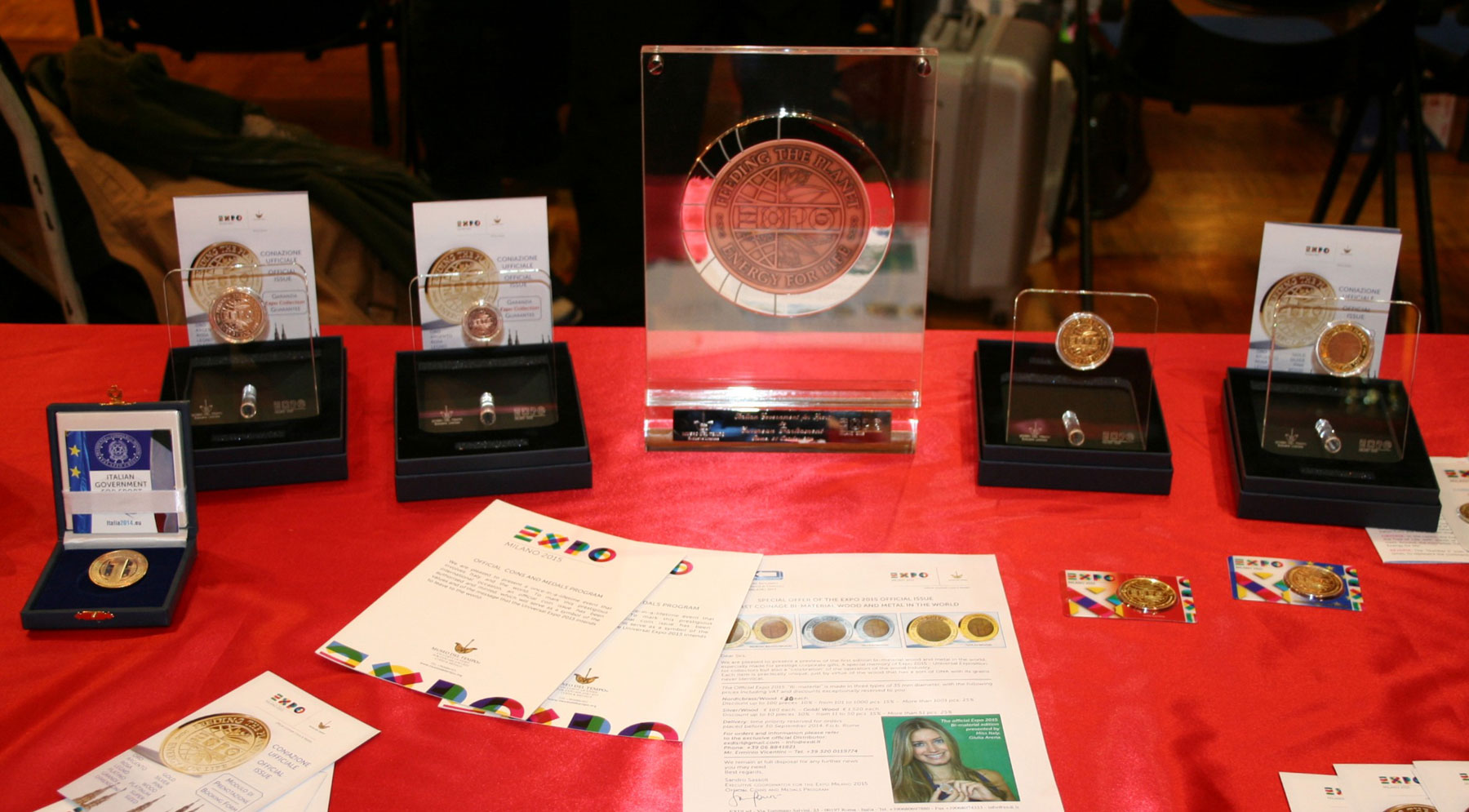 An additional item for the already extensive range of products now includes a new series of medals which will represent the major and historic cities in Italy, with the first medal in the series representing the beautiful city of Florence. The coin/medal includes the name “CITTA DI FIRENZE” and will be produced in a base metal of Nordic gold as well as in sterling silver. The new series is being produced in anticipation of the many Italians as well as ex-pats wishing to collect a coin/medal representing their own home city and also seeks to encompass the whole of Italy in what is expected to be one of the biggest international expositions ever held in Europe. Also in attendance was the Monaco Poste counter who issued a special stamp in honor of the “Numismatique” show as well as offering festive holiday stamps. The commemorative Bourse stamp is a favorite with attendants of the show and usually sells out its allocation during the afternoon. The Association Numismatique de Monaco was also in attendance and offered a wide range of Monegasque medals commissioned by their authority. 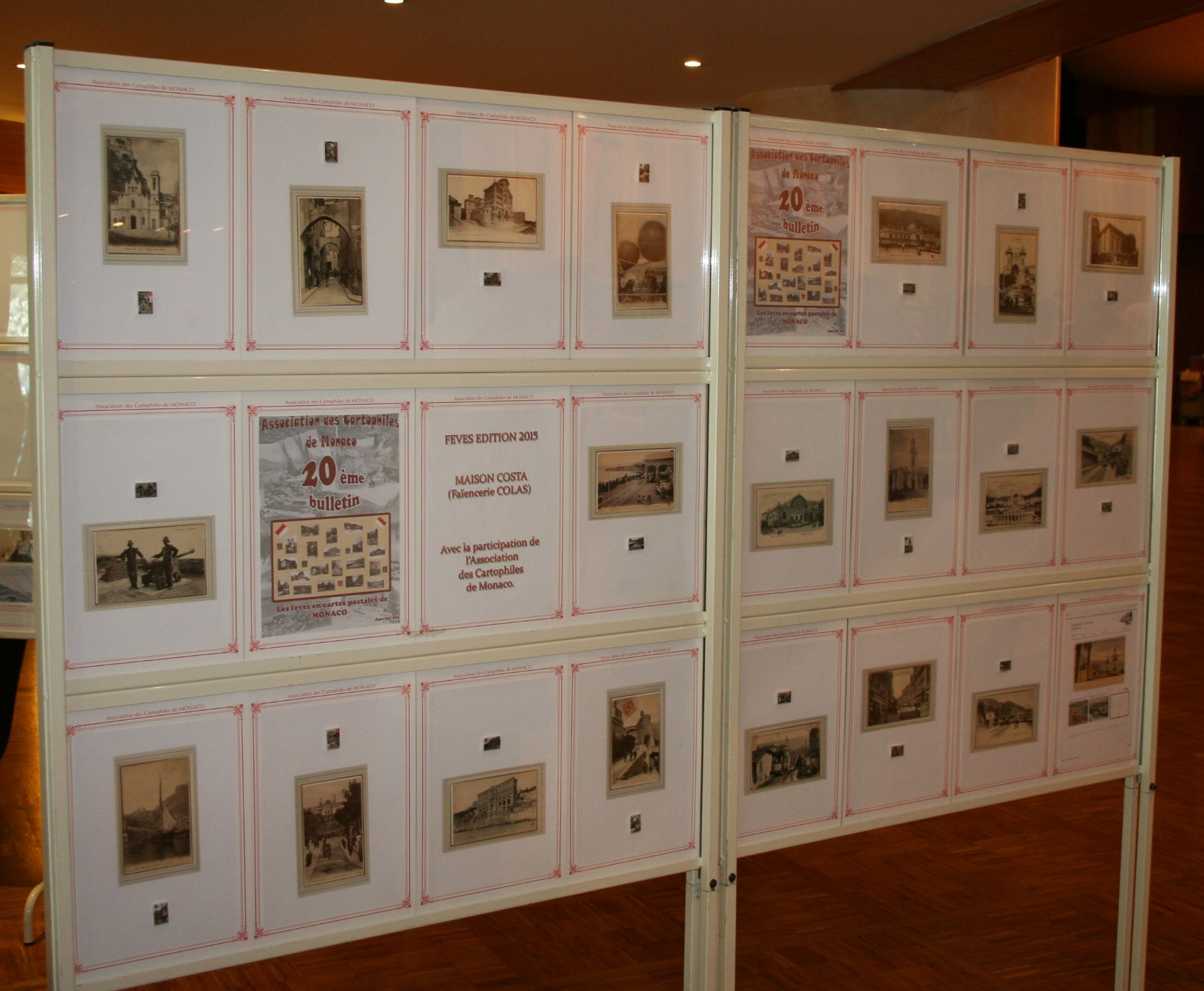 A special display of historic and rare postcards featuring scenes of Monaco was included in this year’s show. Many of the cards offering a glimpse of the historic buildings in and around Monte Carlo and into the lives of Monegasques during the latter half of the 19th century and that of the earlier half of the 20th century.

Monaco’s latest collector’s coin, a ten Euro silver crown issued in late September and which honored the centennial anniversary of Monegasque neutrality during the First World War was also a sought after item.

Also available in abundance – the EURO kits for the next country who will adopt the Euro single currency, that of Lithuania as well as many of their legacy currency coins mostly dated this year. Many dealers commented on the continued demand for bullion related products as well as high-priced and investment quality coins and were not surprised by some of the top bids realized at the Gagoury auction the day before.

The next show dates – as yet unconfirmed but is most likely to be from the 5th to the 6th December 2015. We will have complete up to date information on the next “Numismatique” Monte Carlo show as it is announced.