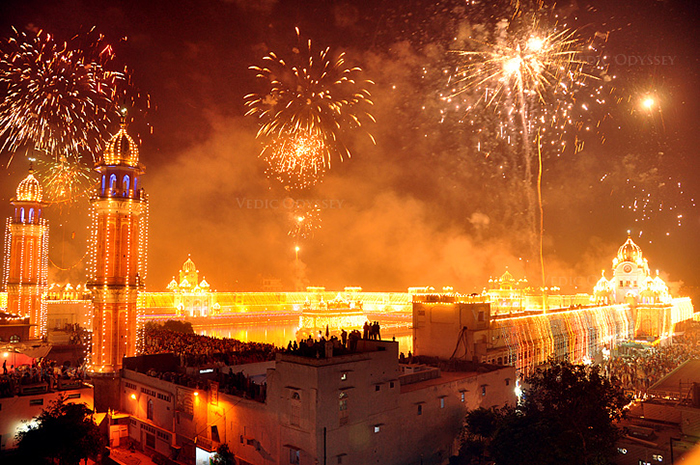 Even as precious-metals prices continue their downward trend, market watchers continue to affirm their faith in gold as an economic safe-house in an uncertain financial world. The factors at play are numerous; ranking high among them are a tense U.S. election season, the conviction that the Fed won’t raise interest rates above a bare minimum, increasing adoption of negative interest rates in Europe and Asia, and lingering (if somewhat diminished) uncertainty in the wake of Brexit.

Meanwhile, the weather in India is generating predictions of a solid boost in world gold prices for the final quarter of 2016. The digest version is that a good monsoon = good crops; good crops = prosperity; and prosperity = bigger spending on gold during the festival and wedding seasons.

India is famed for its love of gold. In a country that lacks an old-age program like our Social Security system, gold is a critical store of value, especially for the rural families that constitute about two-thirds of the population. It is also an excellent way to hide wealth from the government; according to a Reuters report, only 3% of Indians pay income taxes, and a recent government attempt to keep tabs on large gold purchases seems to be backfiring.

The fortunes of the rural populace are dependent on the country’s two monsoon seasons for irrigation, so much so that much of India’s cultural and economic life revolves around them. The June-to-September season is a tremendous factor in the economic activity of Diwali, the five-day festival that takes place around the end of October. Celebrated by Hindus, Jains, and Sikhs not just in India but around the world, the festival of Diwali honors Lakshmi, the Hindu goddess of love and good fortune. Lakshmi’s symbol is gold, so, naturally, gold is the focus of the joyous gift-giving over the course of the festival. The weeks following Diwali are the wedding season, and here again, gold is the most treasured gift. (Story continues after the slide show.)

This year, Diwali begins October 28, and experts have reason to believe that spending on gold will be big. Psychologically, there is a great deal of pent-up demand in India, as high gold prices earlier in the year dampened spending on jewelry and gold bars. In mid-September, when gold prices were still strong, families were actually selling gold to buy extra seed in anticipation of a strong finish to the good monsoon season.

In addition, two years of drought have kept Indian purse strings uncomfortably tight. To counter weak sales earlier in the year, vendors offered strong discounts; although these have shrunk with falling gold prices, they are still both plentiful and generous. Add to that the fact that the monsoon season was all that was hoped for, combined with currently low gold prices, and the stage is set for major spending on gold during the latter part of the year—especially on the first day of Diwali, which is considered a particularly auspicious time to buy Lakshmi’s beloved metal.

Historically, world gold prices have usually received a bump in the fourth quarter, with the demand for Diwali gold playing a major role—and of course, with the monsoon season playing a major role in that demand. The connection is more than a mere wise-guys’ angle. Last year, Thomson Reuters studied the data pertaining to 10 monsoon-dependent crops from the 1985–86 financial season to date and found a 0.97 correlation between crop revenue and gold-buying behavior during any given season.

This year, the monsoon season has been the best since the 1990s, and the All India Gems and Jewelry Trade Federation estimates that the market will be up by 40% in value and 20% in volume. (Note that Thomson Reuters predicts an 11% increase.) Somasundaram PR, director of the World Gold Council’s Indian operations, said at a recent conference that India is “looking at a healthy [sales] growth, which will be double digits, with rural India being the key driver.”