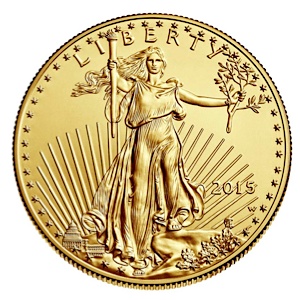 Paul Nugget, one of America’s foremost authorities on gold coinage, will return to precious metal dealer Manfra, Tordella & Brookes (MTB) to serve as the company’s Executive Vice President. The move comes as MTB is seeking to expand its numismatic and bullion businesses, according to a press release.

Nugget has provided numismatic expertise and commentary in various capacities for more than four decades, and is a longtime contributor to Whitman’s “Red Book,” A Guide Book of United States Coins. He was first hired by MTB in 1971 and subsequently held executive positions at coin firms National Coin and Spectrum International. He is a member of the Professional Numismatists Guild, the American Numismatic Association, and the Central States Numismatic Society, among other related organizations. MTB’s Web site notes that Nugget will assume “principal numismatic responsibilities” for the company.

The move accompanies other key additions for MTB as they undergo the expansion. Roy Friedman will serve as the new President of MTB, while Alan Platoff will become Executive Vice President-Operations, which entails oversight of IT, telecommunications, and logistics. The release points out that both men have expensive experience in the precious metals industry.

MTB is one of the world’s largest purveyors of bullion coins and precious-metal investment bars.