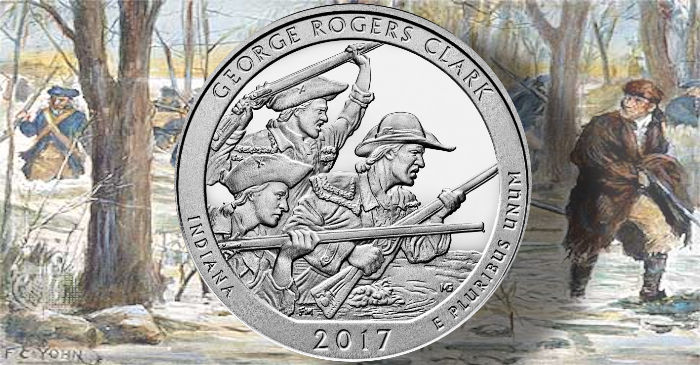 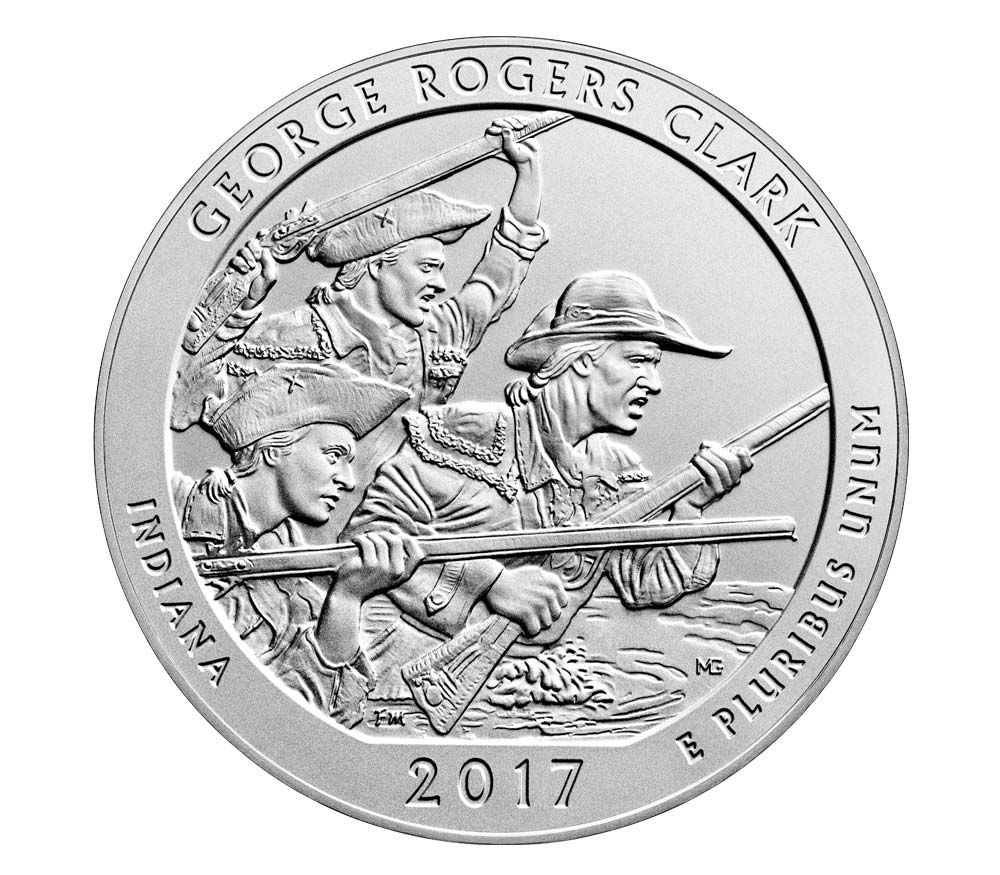 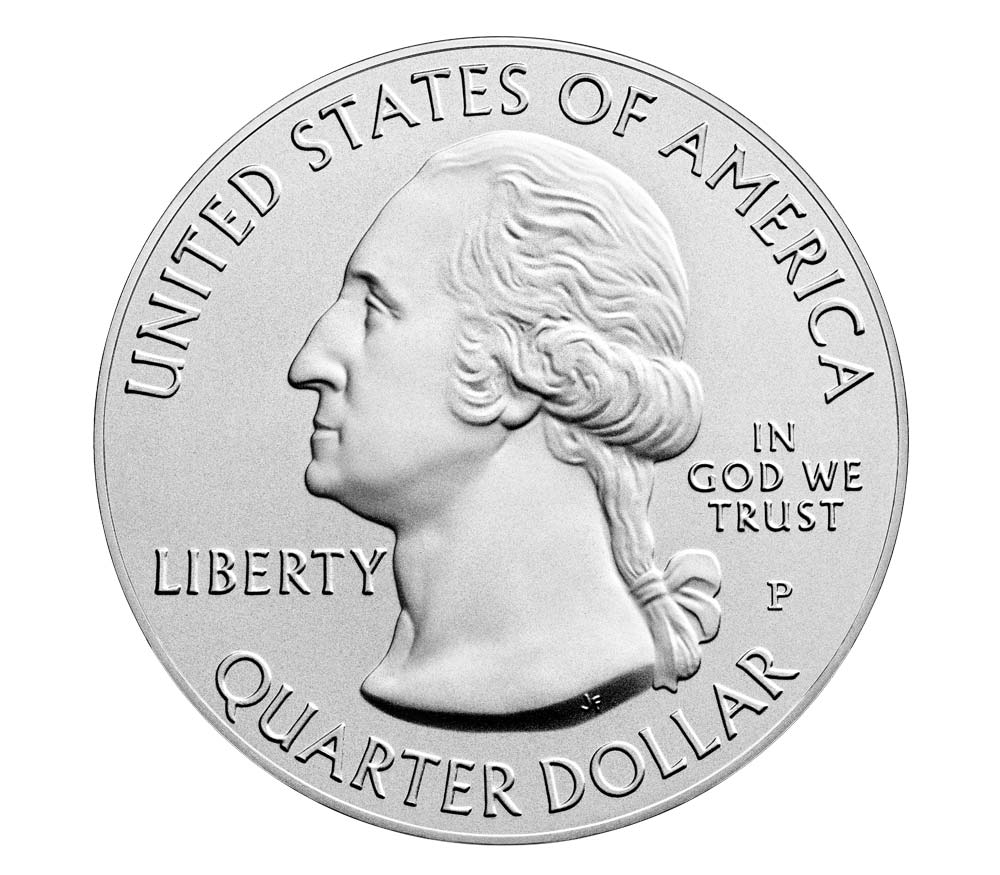 Struck in .999 fine silver at the Philadelphia Mint, the coin is three inches in diameter and weighs 5 troy ounces. It is encapsulated and accompanied by a certificate of authenticity.

Pricing for this coin is set at $149.95. However, as with all Mint products containing precious metals, this price is subject to change.

Orders will be accepted at the Mint’s online catalog or at 1-800-USA-MINT (872-6468). Hearing- and speech-impaired customers with TTY equipment may order at 1-888-321-MINT. Visit us online for information about shipping options.