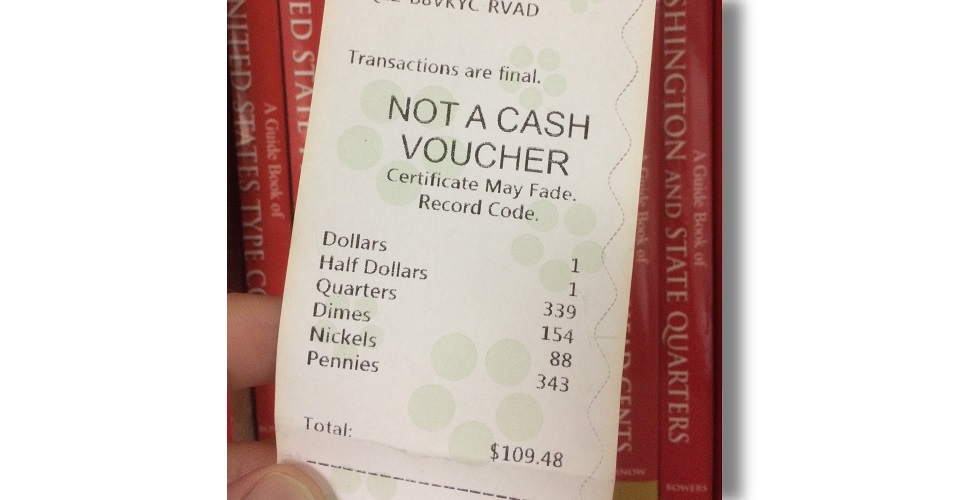 Quarters accounted for more than 75 percent of my piggy bank in face value, and about one-third of the coins by quantity. Hover to zoom.

In the United States, the quarter dollar is the workhorse coin of day-to-day commerce. It does an impressive amount of heavy lifting in our cash transactions.

Anecdotally: The other day I took $109.48 worth of accumulated pocket change to a nearby Coinstar machine. Here’s how the coins tallied:

In other words, every third coin was a quarter dollar (339 out of 926), and they accounted for 75 percent of the face value ($84.75). This was from a normal everyday accumulation of pocket change.

Picking a random year of recent coinage by the United States Mint, we see these numbers:

Even though the mintage of one-cent coins (“pennies”) outnumbered quarters more than two-to-one by quantity, quarters accounted for more than eleven times their face value. In fact, the face value of quarters minted for circulation was nearly three times that of the cent, nickel, dime, and half dollar combined.

Quarter dollars are everywhere, in abundance. We Americans see them, and spend them, every day.

Back in 1999, the quarter was the perfect choice for a remarkable new coinage program that would celebrate the United States of America by honoring each state in the order they joined the Union.

Since then, for more than 20 years, we’ve enjoyed a remarkable selection of designs and themes on our quarter dollars.

The foundation was laid in December 1997, when President Bill Clinton signed into law the 50 States Commemorative Coin Program Act. Five quarter dollars with distinctive reverse designs were released each year, beginning with Delaware in 1999 and ending with Hawaii in 2008.

Since then, Congress has authorized more quarter dollar programs that use these popular, ubiquitous coins as little billboards celebrating America’s history, traditions, culture, and environment. But the series that started it all was the State quarters. 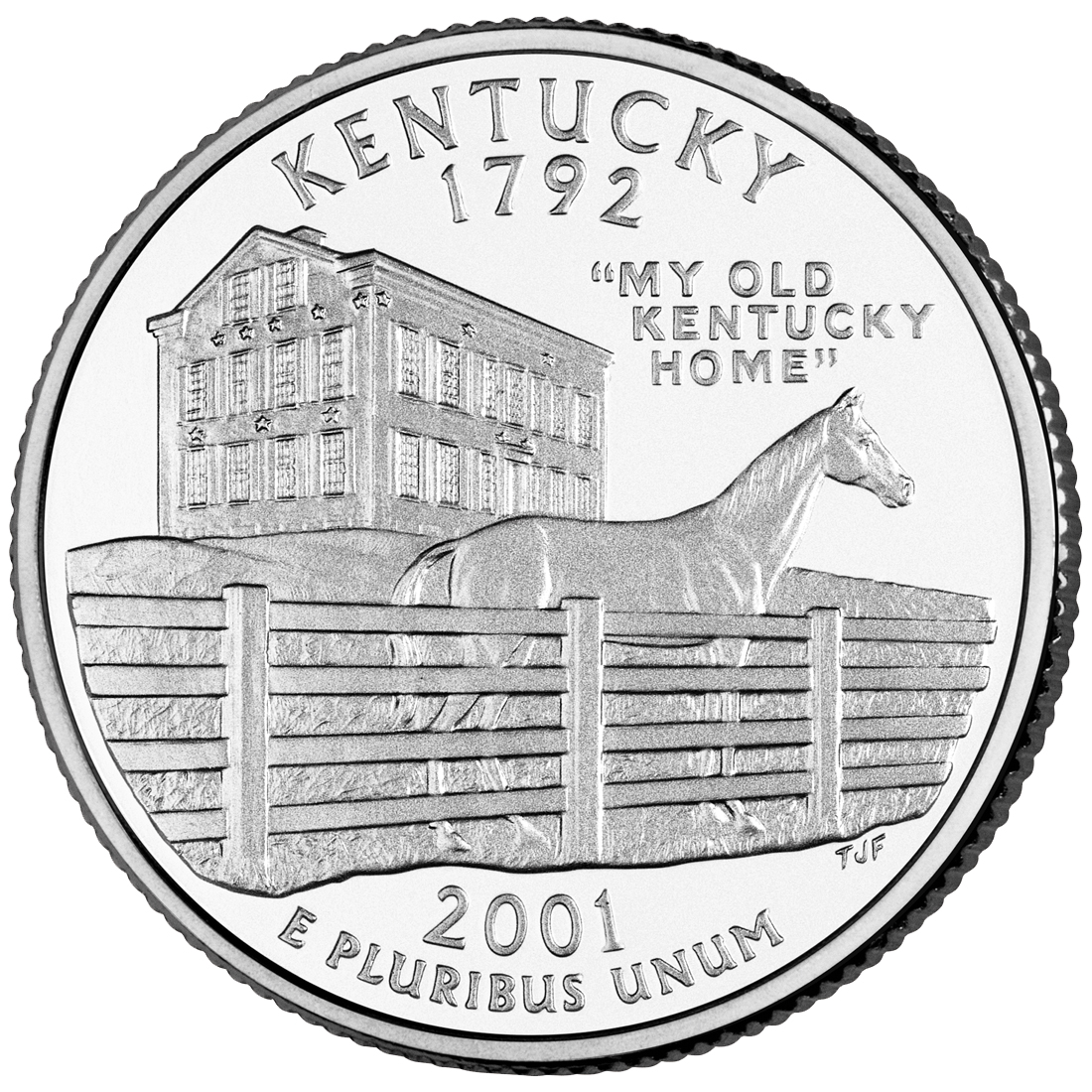 Kentucky’s State quarter officially debuted in October 2001 as the 15th coin in the series. Nearly three-quarters of a billion were struck for circulation—353,000,000 from the Philadelphia Mint, and 370,564,000 from the Denver Mint. (The latter have a small “D” mintmark next to the ribbon in George Washington’s hair.) 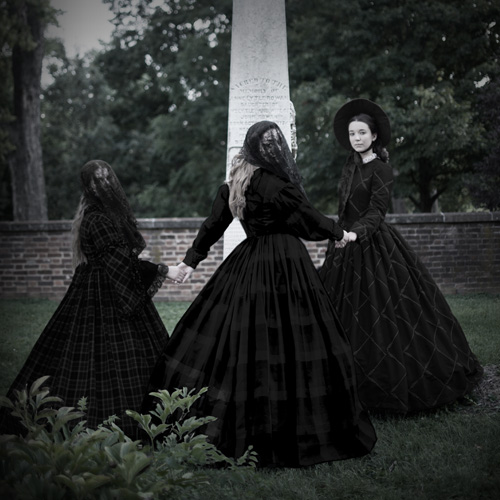 “Ghosts” roam the grounds of My Old Kentucky Home State Park in the Halloween “Shadows of Federal Hill” tour. (Courtesy of the Kentucky Department of Parks).

The reverse design features a view of the two-story Federal Hill mansion in Bardstown, Kentucky, with a thoroughbred horse in the foreground. The inscription, “My Old Kentucky Home,” was inspired by American composer Stephen Foster’s sentimental abolitionist ballad “My Old Kentucky Home, Good-Night.” Foster was related to the family of U.S. senator John Rowan, who owned Federal Hill in the 1790s and early 1800s. According to legend, Foster was a visitor to the mansion. After his song became popular nationwide in the 1850s, the Commonwealth of Kentucky bought Federal Hill and dedicated it as a historic site. The mansion was renamed “My Old Kentucky Home” in 1923, and Foster’s ballad became the state song of Kentucky in 1928. 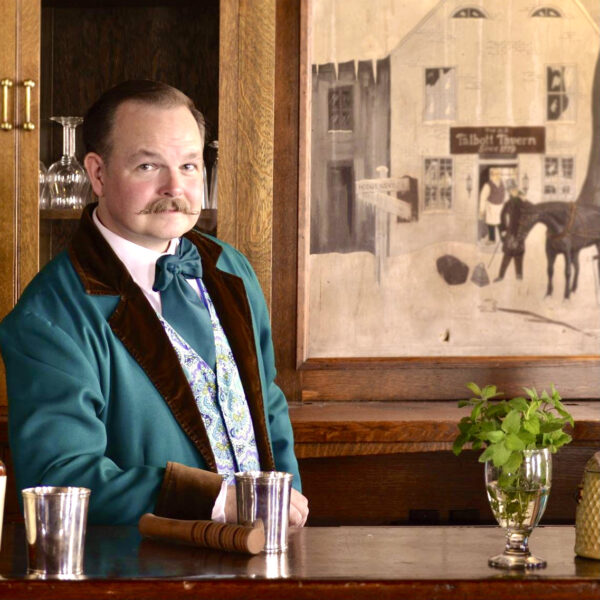 Visitors to My Old Kentucky Home are invited to “keep the Derby spirit all year long” with a masterclass of mint-julep history and heritage and the opportunity to handcraft their own perfect drink. “Join our master mixologist for a deep dive into the techniques and secrets of making a splendid mint julep that will make you the hero of your next party!” (Courtesy of the Kentucky Department of Parks).

My Old Kentucky Home State Park is a “must-visit” for every American tourist’s bucket list. Its programs focus on Kentucky culture and traditions, the career of Stephen Foster, the daily lives of slaves at Federal Hill, and the operation of a Kentucky farm in the 1700s and early 1800s. Nearly all of the furniture on exhibit is original, once owned by the Rowan family. 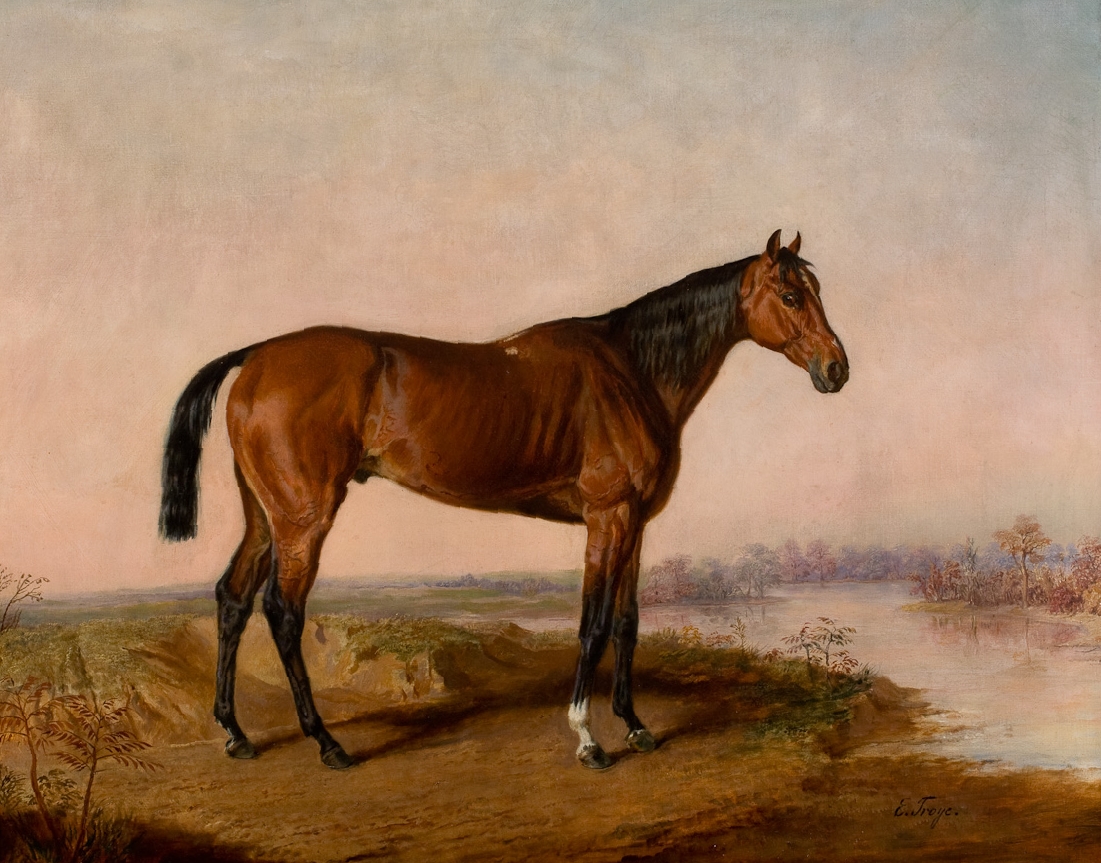 This American Thoroughbred racehorse, named Kentucky, was a winner in the 1860s and the sire of other winning racers in the 1870s.

We hold dear those symbols that draw thousands of visitors to our state every year—My Old Kentucky Home State Park, the thoroughbred industry, our rolling fields of bluegrass outlined by plank fences. We welcome all Americans to experience the beauty of Kentucky and the friendliness of its people, and we hope they will see some sense of that in our Kentucky quarter.

From the Colonel’s Desk: Dashed dreams of a British settlement in Kentucky