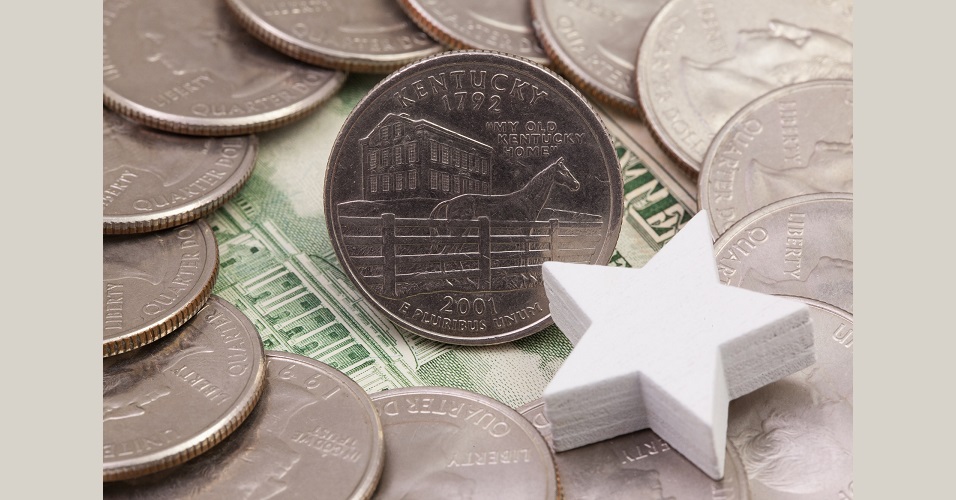 The United States Mint’s State quarters program of 1999 to 2008 was immensely popular and undeniably successful. It met its educational goals of increasing knowledge of America’s history, culture, and geography. More than 3.5 million Americans participated in the design process for the State quarters, submitting ideas and voting on candidates. The Mint distributed nearly seven million lesson plans for students and teachers. And it is estimated that 147 million people collected the coins. (Whitman Publishing’s sales of related books, coin folders, albums, and other display and storage products confirm their popularity.)

On the government accounting side: With tens of billions of State quarters minted for circulation, the 10-year program yielded $6.3 billion in seigniorage (the difference between face value and the cost to mint and distribute the coins). The Mint estimated that to be $3.0 billion more than it would have made in seigniorage had the coins continued with the traditional “Heraldic Eagle” reverse design.

Meanwhile, numismatic products related to the State quarters (like Proof coins and sets) raised $485.4 million in revenue and an additional $137.7 million in seigniorage.

The United States Mint isn’t a private corporation, so thinking of this revenue in terms of “profit” isn’t entirely accurate. (The Mint operates under its Public Enterprise Fund, and revenue above operating expenses and capital investments is transferred to the U.S. Treasury’s General Fund.) Still, “wildly profitable” is an easy-to-understand way to sum up the State quarters program. 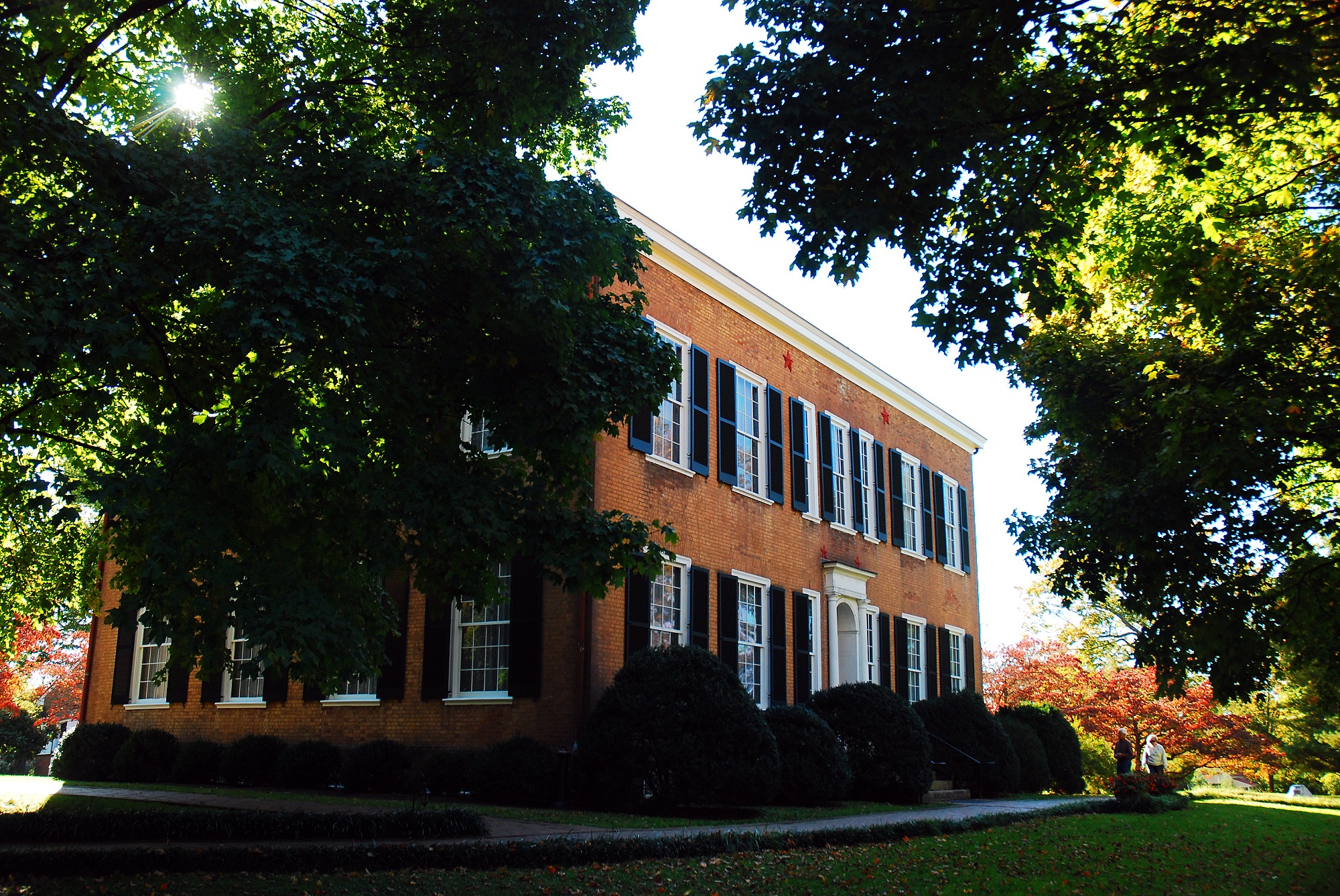 “My Old Kentucky Home” was the scene of the Commonwealth’s State quarter. It was minted in the hundreds of millions. (Image courtesy of James Kirkikis / Shutterstock).

Kentucky’s State quarter—the 15th in the series, released in 2001—was an important part of the program’s success. Nearly 750 million of the “My Old Kentucky Home” coins were minted for circulation, and almost four million Proofs were made for collectors.

The success of the State quarters program encouraged Congress to explore other ways of using the quarter dollar as a tool to educate people and—in more ways than one—to make money.

Next week we’ll look at how this success led to another delightful coin for the Bluegrass State.