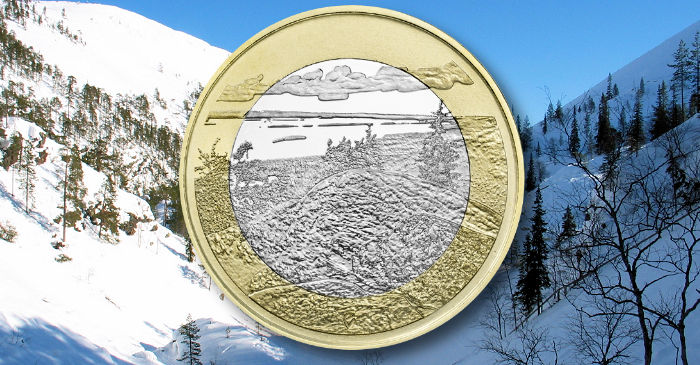 The Mint of Finland have announced (20th February) that a new commemorative coin series entitled “Finnish National Landscapes” will debut in March with the first coin featuring the landscape of Koli National Park in North Karelia, which was voted the most popular in a national ballot.

Finland’s national landscapes symbolise the country’s character and are of generally recognised significance in Finnish culture and national history. In recognition of the connection to the outdoors and the landscapes which are so dear to many Finns, the Mint of Finland will release a base metal bi-metallic commemorative coin series inspired by Finnish national landscapes.

During the summer of 2017, many Finns participated in a ballot to choose nine of their most beloved national landscapes to be featured on the coins. The first commemorative coin in the series will launch with the landscape that received the most votes and will be struck in honour of Koli National Park in North Karelia. 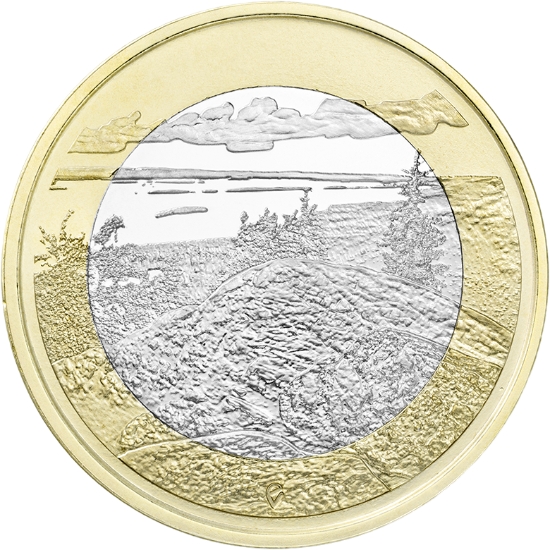 The coin series is designed by Erkki Vainio and Mari Metso with the obverse design of the first coin being inspired by a photograph taken by Juha-Pekka Järvenpää showing a familiar sight of idyllic lakefront scenery and greenery surrounding the coastlines. 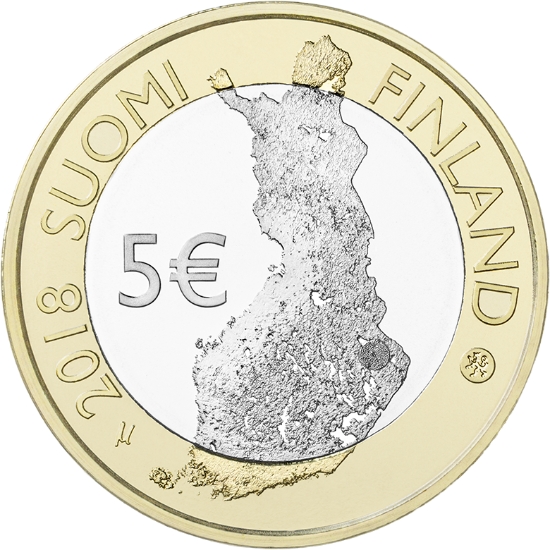 The reverse of each coin within the series depicts a detailed map of the present geopolitical outline of Finland. 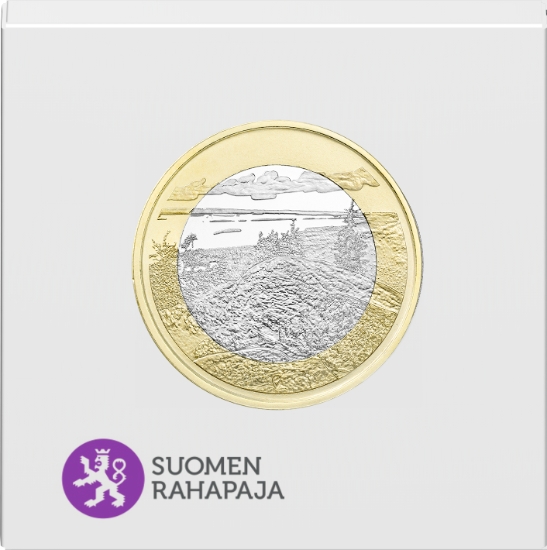 The coins are struck in both Brilliant Uncirculated and Proof quality. Commemorative coin deliveries will begin on the day of issue in March. The coins remaining in the series will be issued during 2018 with the last being issued in November. Pre-issue orders are currently being accepted prior to their official release of the 19th March.

A two-euro coin which will include the same obverse design as the Koli National Park depiction will be issued in May as part of Finland’s allocation of two commemorative two-euro coins within the euro-zone per year. For additional information on this coin and others available from the Mint of Finland, please visit their website.