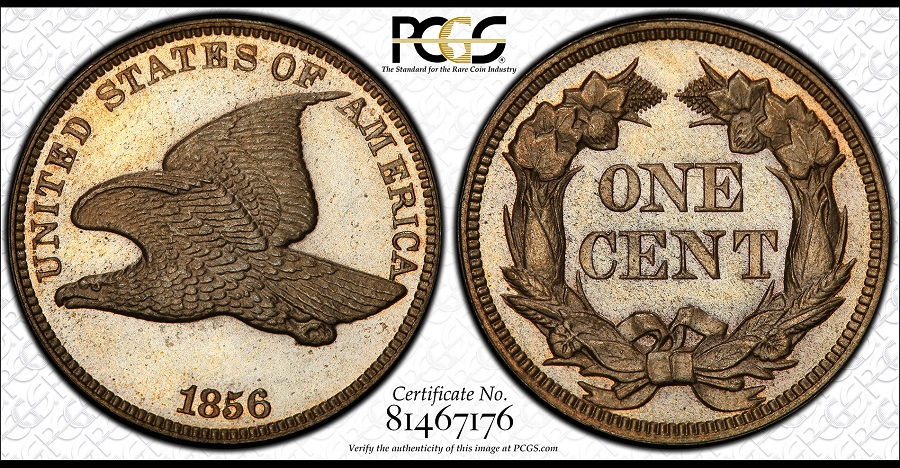 The display encompasses more than 170 coins from three veteran PCGS Set Registry members Stewart Blay, Mark Hagen, and Douglas Wright. Not only does the exhibit include an exemplary collection of PCGS-graded Flying Eagle and Indian cents — many being the finest known for their respective issue — but one will also find some outstanding, rarely seen Flying Eagle and Indian cent patterns. The exhibit debuted at the Florida United Numismatists (FUN) Show in Orlando, Florida, in January 2020 and was such a hit that the decision was made to also give West Coast residents the opportunity to enjoy the display, which was deemed as beyond compare by many FUN attendees.

I think the set is just mind-blowing — it’s an amazing coin collection!

Richard Snow of Eagle Eye Rare Coins has handled many of the top Flying Eagle and Indian cents over his decades-long career in the coin industry. But he believes the Fabulous Exhibition of Flying Eagle and Indian cents is something special. “It’s a monster collection,” he remarks. “Stewart [Blay] was working on this set even in 1980, before the Set Registry and even before PCGS! He’s one of the pioneers in getting finest-knowns, such as the 1873 Doubled Liberty — the only full-red one known. It’s a spectacular coin, full strike, and it really adds a lot to the uniqueness of the collection.”

Seth Chandler of Witter Coins was equally impressed. “It is just phenomenal,” he notes. “By far the finest set of Flying Eagle cents, Indian cents, and patterns I’ve ever seen.” 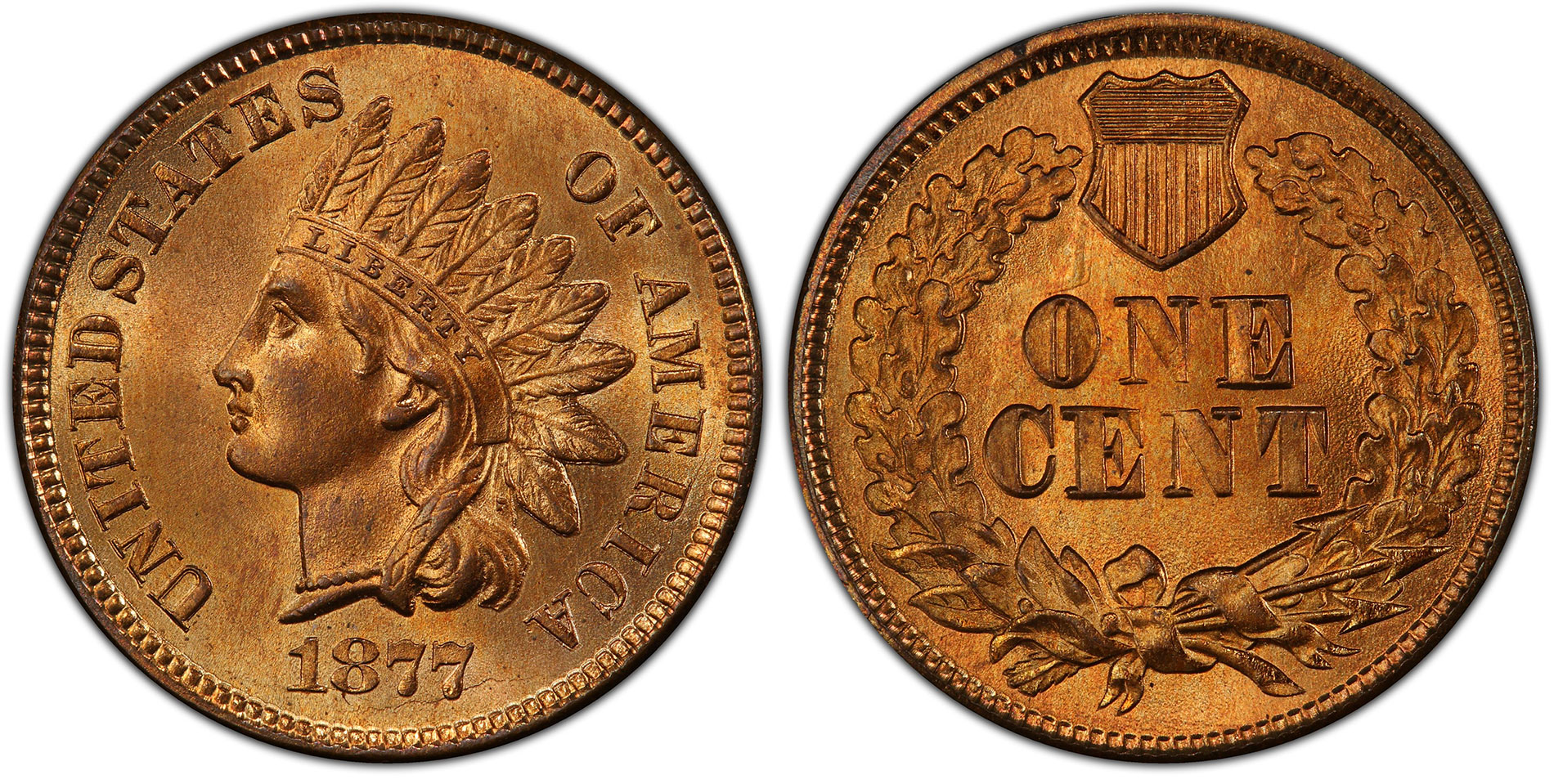 Stewart Blay has been collecting coins since he was eight years old and has spent decades building his high-grade collection of small cents. One of his favorite coins is the finest-known 1877 Indian cent graded by PCGS as MS-66+RD. The coin, which he dubs “The Golden Princess,” will be on display at the Long Beach Expo. “My philosophy is to find the finest example of each date and type,” he says. “Originality, luster, and preservation are the most important factors to me.” 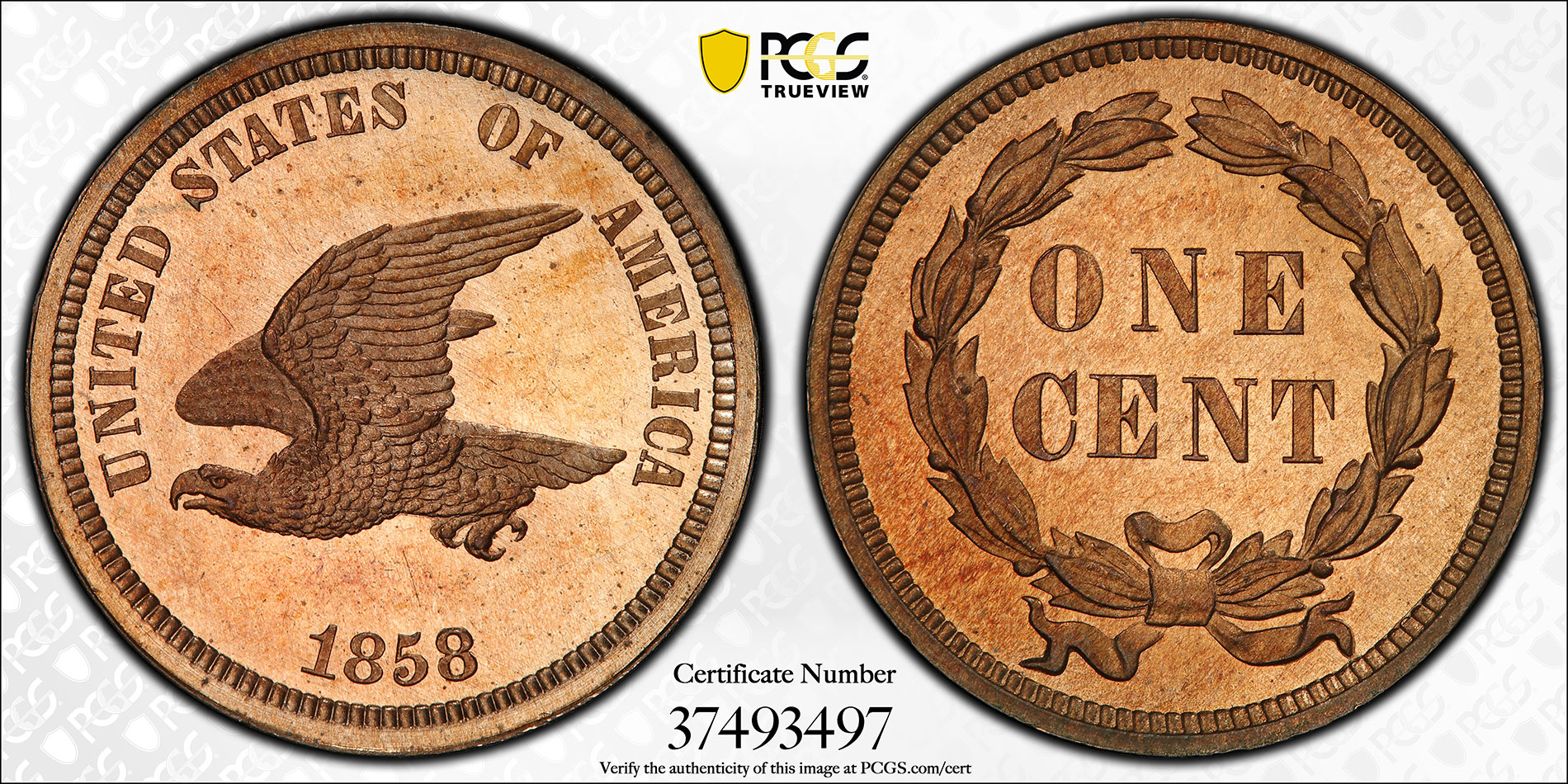 “I saw what was really possible with collecting a high-grade set — I had never seen that many immaculate Indians. The game was ‘on’ at that point.” While admittedly competitive in wanting to build the best Indian cent collection possible, Wright says he’s really into what he does for the love of numismatics. “It’s a hobby to enjoy. Don’t do anything to make it seem like work or you’ll spoil the enjoyment.”

The Fabulous Exhibition of Flying Eagle and Indian cents set showcases the best that the PCGS Set Registry program has to offer. To find out more about the PCGS Set Registry program and how you, too, can start your own set and compete with fellow numismatists who share the same passion as you, visit the website of PCGS. Are you interested in displaying your Set Registry collection with PCGS at an upcoming event? Reach out to Rebecca Tran () and David Talk () for more information.

Professional Coin Grading Service (PCGS) is a third-party coin and banknote grading company that was launched in 1986. Over nearly 35 years, PCGS has examined and certified some 42.5 million U.S. and world coins, medals, and tokens with a combined value of more than $36 billion. For more information about PCGS products and services, including how to submit your coins for authentication and grading, please visit the website of PCGS or call PCGS Customer Service at (800) 447-8848.