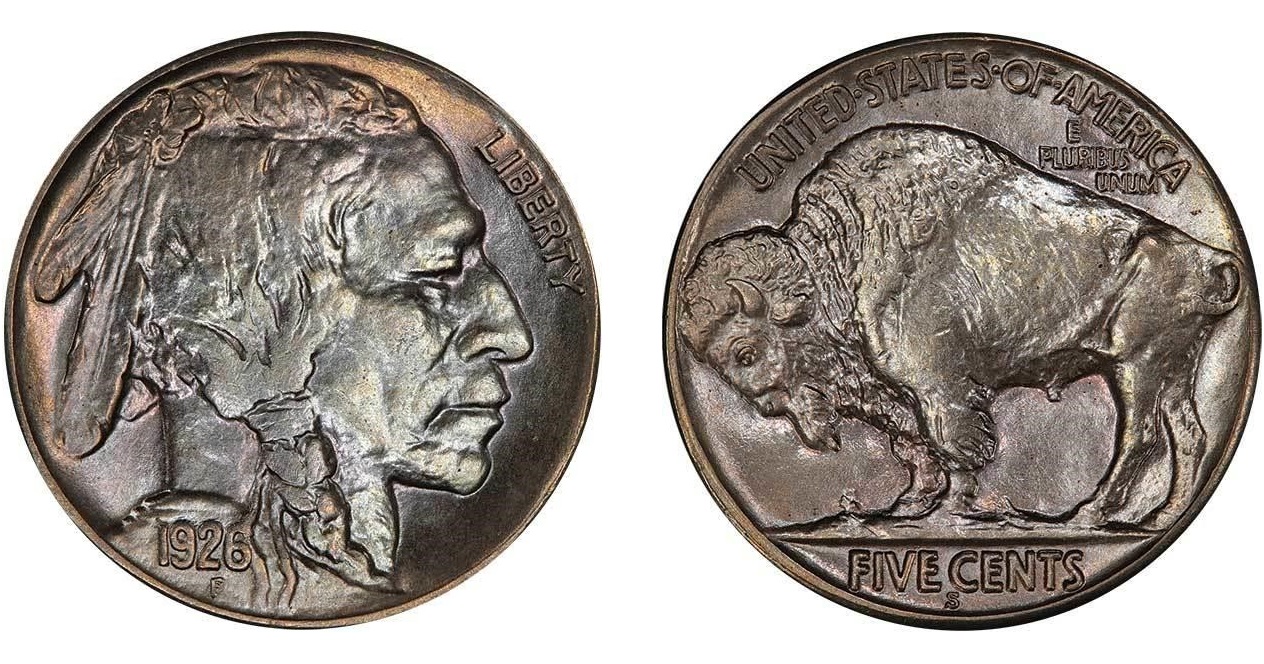 (Lincroft, NJ — September 27, 2019) Legend Rare Coin Auctions presented its 34th Regency Auction on the evening of September 26, 2019, at the Bellagio, and as usual, high-end quality performed very well. Online, in person, and phone attendance at the auction, which was held as the official auction for the PCGS Members Only Show, set another record for the firm. Since its founding, LRCA has presented curated boutique auctions that focus on high-quality rare U.S. coins, attracting today’s most advanced and sophisticated collectors to participate as both consignors and buyers. This matching of the best coins from the best sources to the best buyers has resulted in exceptionally strong results. Regency Auction 34 was no exception to this trend. 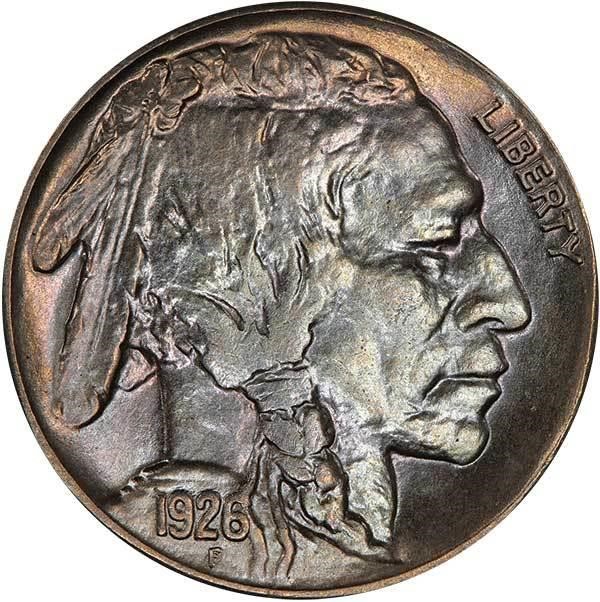 Taking top honors was lot 165, a Gem MS-65+ 1926-S nickel graded by PCGS and endorsed by CAC, realizing $246,750 — a record for any PCGS-graded example of the date (note: all prices included in this press release include the firm’s 17.5% buyers’ premium). This amazing coin, tied for finest PCGS certified, is now a part of a world-class collection of nickels.

“Even though the overall market seems somewhat sluggish, our sale was very healthy,” said Julie Abrams, president of LRCA. “Trends that we have seen over the last year or so are consistent, and we think that the market for ‘average’ coins has finally found its bottom. Nickels seemed to draw the most attention as a denomination. The Meridian Collection of Proof Liberty Nickels saw some of the most active bidding in the entire sale. The results proved that high quality and eye appealing coins, even if they are not Top Pop, will still bring very strong results. We saw this elsewhere in the sale as well,” Ms. Abrams continued.

“Exciting coins,” explained the firm’s founder Laura Sperber, “created exciting results. There were a number of record-shattering prices realized, which when added to the 92 record breakers that we had in the first half of 2019, will bring the total to well in excess of 100 new all-time world record prices realized in auction by the firm this year.”

“While activity prior to the sale showed that bidding activity would be strong, it is very interesting how big a surge of bidding took place during the sale, and there were many lots that saw protracted bidding wars break out between phone and floor bidders or several online bidders going up against each other.” Matt Bell, executive VP of LRCA, said:

Overall, we had a very successful auction, and we are pleased with the results! Just look at these incredible prices realized: 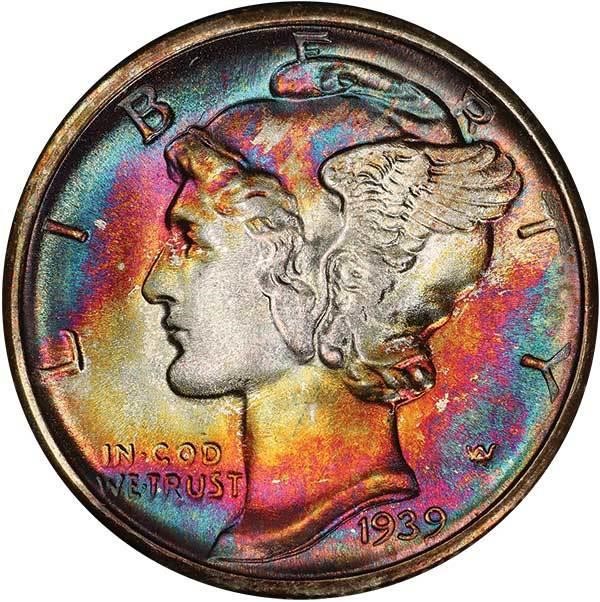 “What we can tell from these results is the Set Registry program is bringing more and more people to bid in auction for top-grade specimens, especially in popular 20th-century series,” said Greg Cohen, senior numismatist of Legend Rare Coin Auctions. “Top grade Proof Liberty nickels, top pop Mint State 20th-century coins, especially Franklin half dollars, have over-performed. Just look at the 1939-D dime in MS-69 FB CAC and the 1963 Franklin half in MS-66+ FBL!”

Legend Rare Coin Auctions next sale is a special Regency Event, called Exclusively Legend, which features the properties of five of Legend Numismatics’ long-time customers and will be held on Thursday, October 24, at the New Orleans PCGS Members Only Show. Consignments are now being sought for the December Regency Auction 35. For more information about these auctions, or to consign, contact Legend’s consignment specialists: Julie Abrams, president, at ; Greg Cohen, senior numismatist, at ; or Jessica Berkman, consignment director, at .

A final note from Laura Sperber:

We have already received so much great feedback from consignors and successful bidders, many of whom said they cannot wait to participate in the next Regency Auction. Space is filling up quickly; we already have over 250 coins in house for the December sale, so get your coins to us as soon as possible to ensure your place in Regency Auction 35!