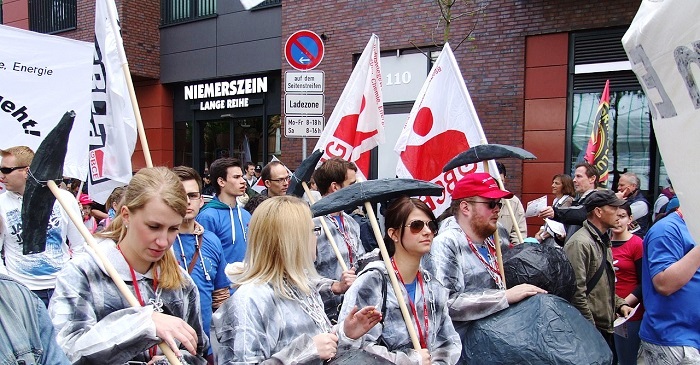 On April 23, 2018, an article by payments risk expert Douglas A. King revealed some shocking insight into the transaction habits of millennials, which Pew Research defines as an individual born between 1981 and 1996 (me). In a departure from the typical narrative, none of the eight millennials that participated in the panel currently live with their parents and all hold full-time positions (also me). While King is careful to note that a sample size of eight is nowhere near enough to draw conclusions about the general trend of millennial spending behaviors, he was nevertheless taken aback by some of the surprising responses that he received from the participants. While only one of the eight participants primarily relied on cash as their chosen form of payment, all of the participants showed a strong preference for metal cards, suggesting that plastic credit cards might be on their way out. This preference for metal over plastic appears to transcend generations, as King notes to himself that “people of all ages show off their metal cards to me.” 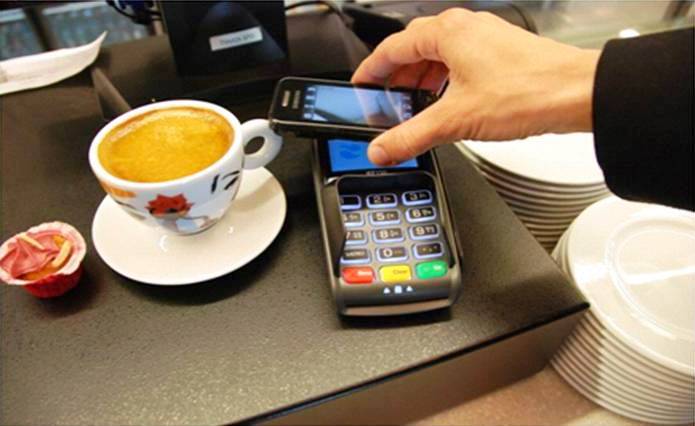 Out of the eight total participants, six preferred credit cards over other forms of payment, while only one preferred debit cards, and the remaining one preferred cash. While I do have credit cards, I tend to prefer debit and cash as my primary forms of payment, using my credit cards simply to build my credit score rather than rely on them as my bread and butter. The six participants on the panel that primarily used credit cards as their preferred form of payment stated that the majority of their transactions were simply used to pay off their monthly balance instead of working toward resolving it altogether. King was surprised to find that all eight participants maintain a demand deposit account (DDA) with a legitimate financial institution, and I am also no exception to this finding. Despite mobile phones being integral to the lives of all the participants, mobile proximity payments are not so popular with them at this time. 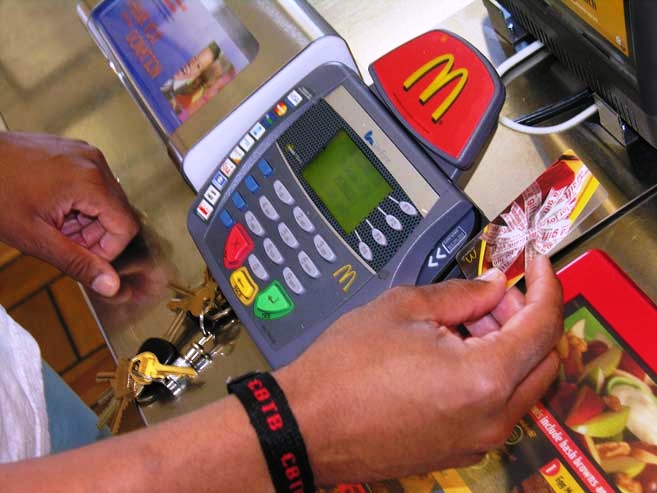 Purchasing by debit card at a McDonald’s.

While there is something slightly disconcerting about the heavy reliance of my fellow millennials on their credit cards without making much of an effort to pay down their growing balances, it is comforting to know that the feeling of something tangible and metallic between their fingers is still a welcome one. This gives me hope that the hobby of coin collecting and appreciating physical currency or precious metals is still going strong. Despite living in the age of the Internet and electronics, we still keep many documents on paper, and despite the widespread usage of credit and debit cards, we still use cash and coins in a variety of transactions. The only explanation that makes sense to me is that there appears to be an ineradicable drive in the human species to physically hold something of value, rather than simply gaze upon abstract numbers on an LED screen. To read Douglas A. King’s full article on the website of the Federal Reserve Bank of Atlanta, please click here.