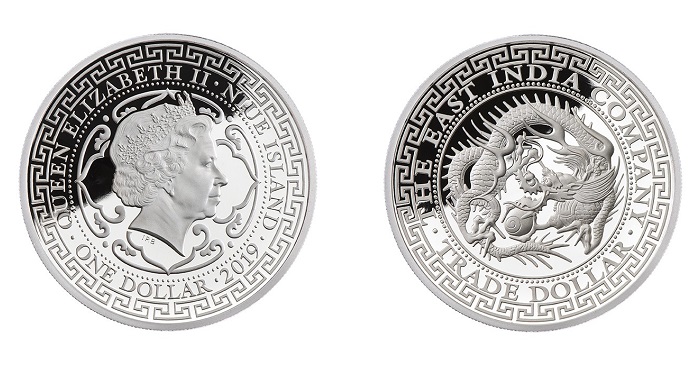 The East India Company Ltd., in partnership with the treasury of the Island of Niue, has released the fourth coin in their current innovative collector coin series entitled “The Trade Dollar Collection.” The series features five of the most popular trade pieces issued during the mid-19th into the 20th century.

The Trade Dollar Collection series is in tribute to the coins that shaped international commerce in various parts of the world. The latest 2019-dated coins feature an exquisitely detailed replica of the design which was originally depicted on the Japanese Trade dollars issued from 1875 to 1877. The release of these essential coins marked the beginning of a significant change in Japan during which time the restoration of Imperial authority was vested in the Emperor Mutsuhito, who reigned from 1868 until 1914. This time, known as the Meiji Era, also saw the introduction of rapid industrialisation and manufacturing that saw Japan transform itself into one of the world’s largest and advanced economies.

The Japanese Trade dollar was, for the most part, an experiment to enter the lucrative markets of Chinese trade in order to encourage Japanese merchants to increase their own economic activity. The coins were equivalent to the Trade dollars introduced two years earlier from the United States. The first coins issued in 1875 included the regnal year of eight, and the last were denoted as 10, although they may have been struck in the 11th year of the emperor’s reign. 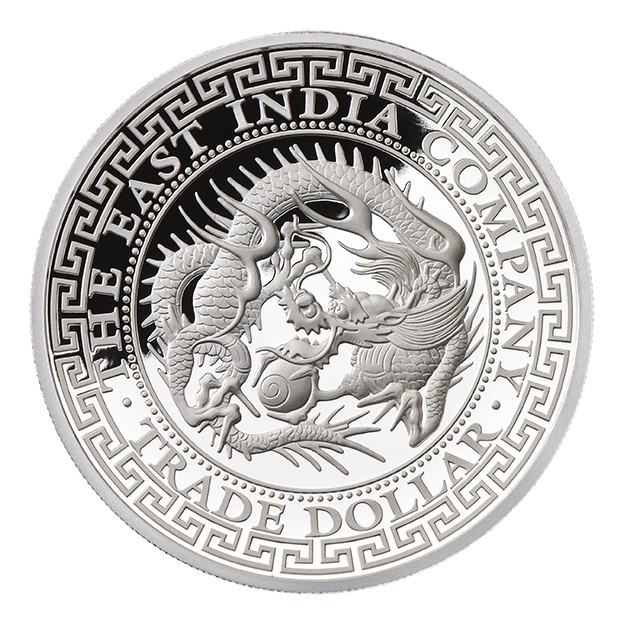 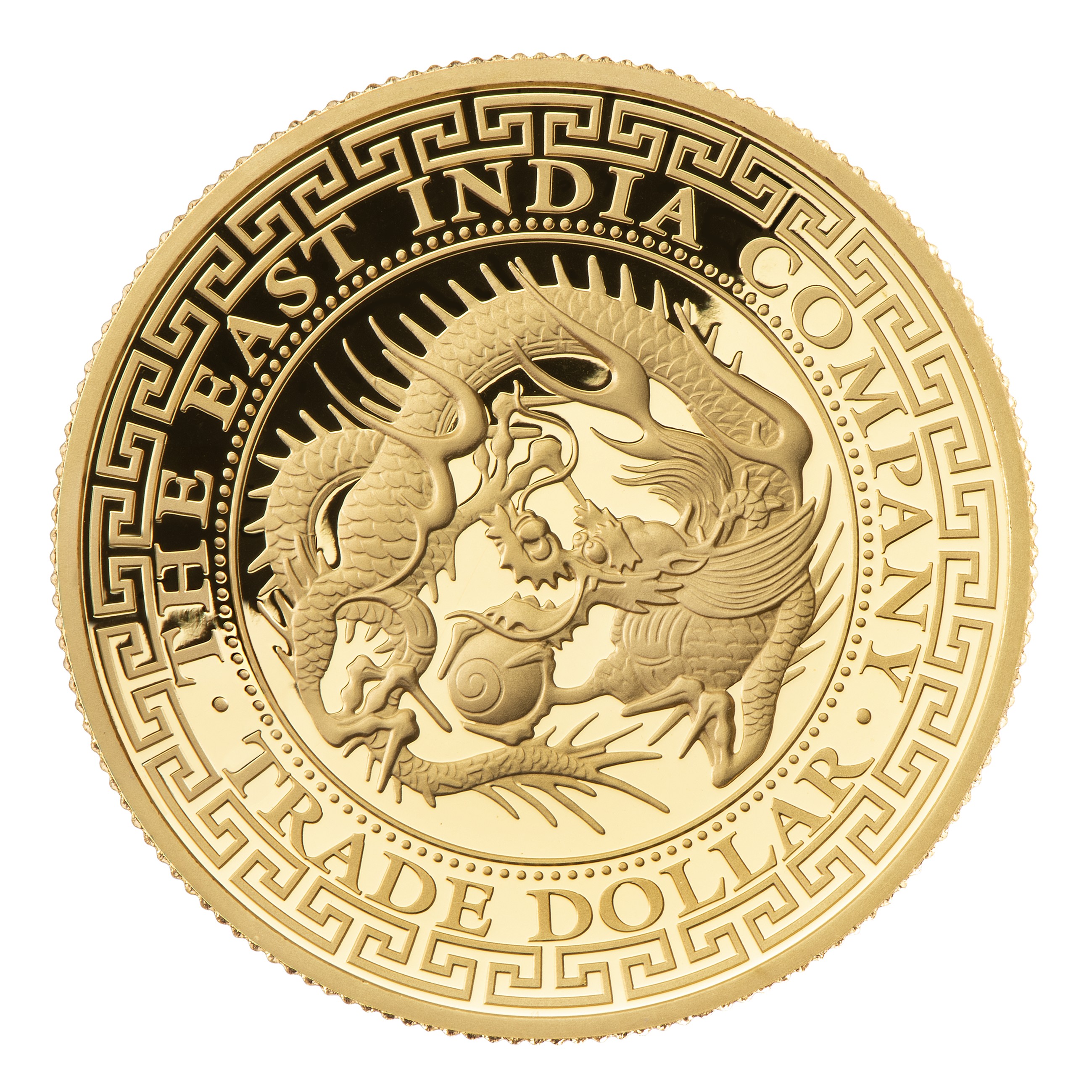 Japan’s first Trade dollars were produced on minting presses bought from the former Hong Kong Mint. The obverse design included the depiction of a mythical coiled dragon clasping a tamashi, an orb or treasure sphere. Below the intricately engraved dragon, the coins were inscribed with the denomination, weight, and purity of “420 GRAINS. TRADE DOLLAR. 900 FINE” in Latin characters. The reverse depicted two floral symbols of the Imperial household, the chrysanthemum and the paulownia. In the centre are Kanji characters which identify the coin as “Trade Simplified Silver.” The reverse side of the latest collector coins includes a detailed rendition of the Japanese dragon seen on their first trade dollar and is surrounded by an ornate border. 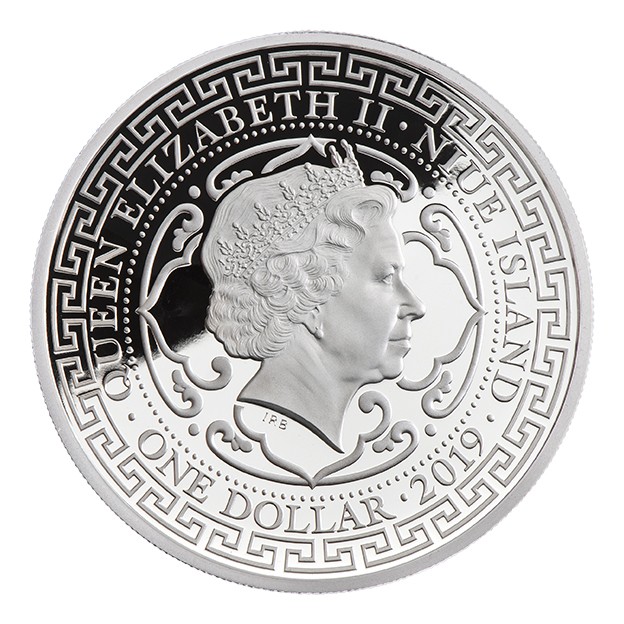 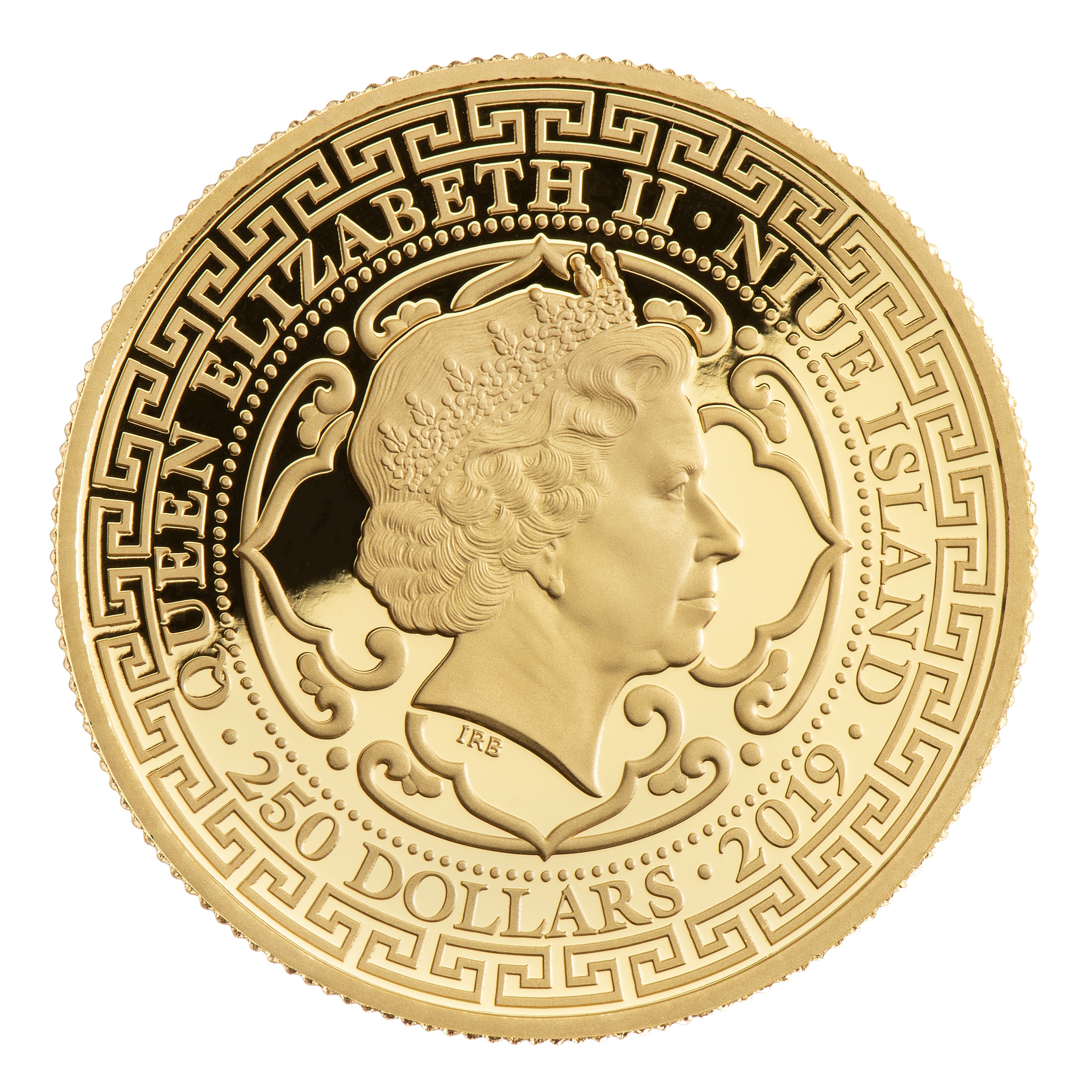 The obverse side of the Proof quality collector coins bears the effigy of Her Majesty Queen Elizabeth II, created by British sculptor Ian Rank-Broadley. The text around the Queen’s portrait includes the name of issuing authority of NIUE ISLAND, the denomination ONE DOLLAR or 250 DOLLARS, and the year 2019. 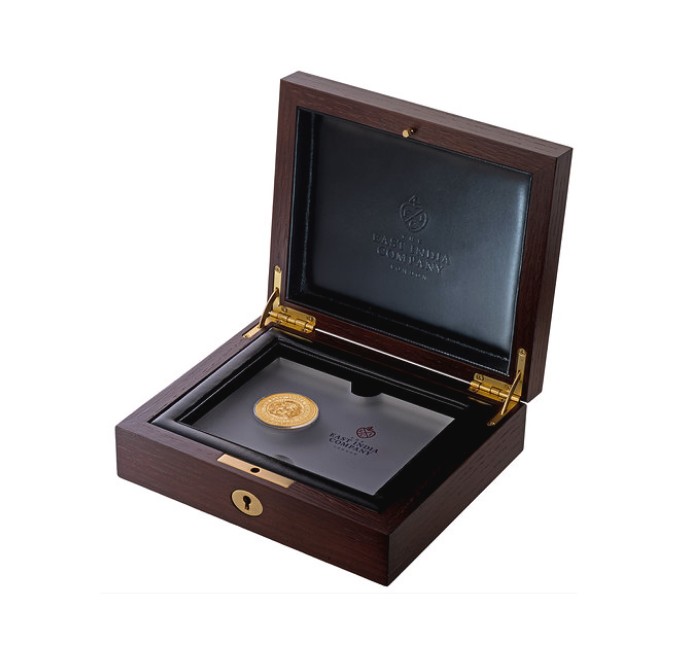 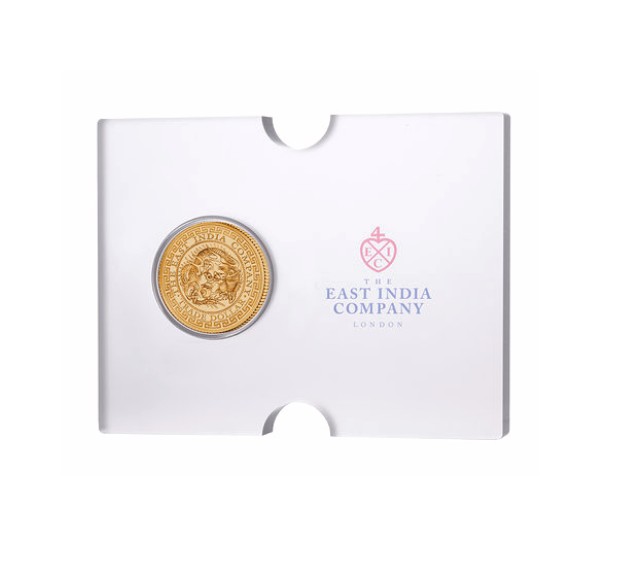 Each coin is housed in an East India Company-branded case and is accompanied by a booklet detailing the story behind its design. The release of the 2019 Japanese Trade dollar Brilliant Uncirculated silver coins will be confirmed at a later date. For additional information about these coins and the previous coins issued in the series, please visit the website of East India Company Bullion Ltd.

The history of the East India Company and their association with trade coinage dates back to 1600 with their own formation when the Royal Mint produced a small silver coin which was given the denomination of testern. This historical coin was known as “Portcullis Money” for its notable design which depicted great iron gates on the reverse and was associated with the first Tudor king, Henry VII (reigned 1485–1509).

Japan: Gold coins celebrating the accession of Emperor Naruhito announced by the Ministry of Finance