It was a nice, time-honored tradition for world-class collections to offload their duplicates in an auction from time to time. We know of auctions with duplicates from the Royal Coin Cabinet at Berlin, with duplicates from the Coin Collections of the All-Highest Imperial House, also known as Coin Cabinet Vienna, and of the British Museum. Duplicates were sold by the Boston Museum, by Dumbarton Oaks, or the Hermitage. Even though the last-mentioned did it in order to acquire foreign currency for the Communist government, the selling of duplicates used to be a recognized means to create space in the collection and, at the same time, to generate the financial means needed for new acquisitions. The collectors rejoiced and willingly spent their money in such auctions, because owning an item that used to be a part of a renowned collection was and still is a special feeling. 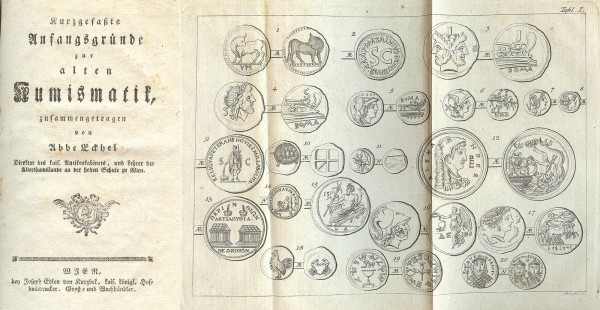 That is why many bibliophilic coin collectors will be delighted to hear that the collector BCD has checked his huge library for duplicates once again. His initials are known to all those who love Greek coins, with the BCD Collection comprising Greek mainland coins having been sold in several comprehensive auction catalogs. Less known is the fact that BCD has assembled a library on Greek numismatics that is by far the largest and most comprehensive of its kind in private hands. Unsurprisingly, therefore, his duplicates include a couple of little gems. This offer of extremely rare, highly specialized books is something very special.

Responsible is the young Swiss company Auctiones that will auction the roughly 238 lots in their upcoming eAuction 39. These lots can be viewed on the internet as of 22 June, 2015, at www.auctiones.ch. The actual electronic auction will start on 5 July at 7 p.m. sharp. 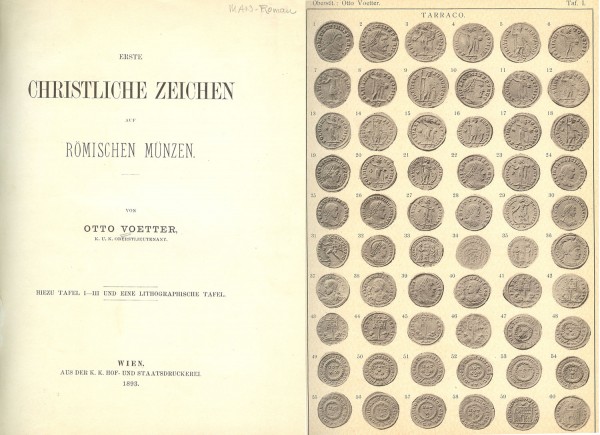 As always, the books’ provenance and the languages in which they come are a pleasure in themselves. English, French and German are more or less standard today. They are complemented by Bulgarian, Catalan, Danish, Dutch, Finish, Greek, Hungarian, Italian, and Turkish. The spectrum ranges from general publications (lot 1-34), Greek coins (35-56), Roman coins with provincial issues (57-127), Byzantium, Early medieval and crusaders (128-135), offprints (136-174) and auction catalogs (175-238). The estimates are quite modest. For some of the lots bidding begins with 5 CHF, nevertheless, no experienced book lover will seriously expect to get his “favorite” for as low a price.

What makes the manuscript on the BCD Library duplicates so special are the many notes that reveal the profound knowledge and the great care with which the collector has examined his books. Almost every lot has a personal note of the owner to provide the potential bidder with a hint whether or not he really needs this book. 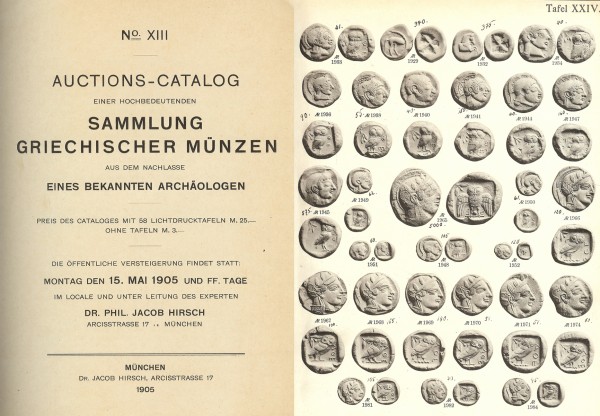 These notes have been written with much humor. BCD comments on a Sotheby catalog from 10 November, 1972, for instance: “The auction that signaled the beginning of the price rally that finally placed ancient coins in the category where they should always belong: small in size but great in value.”

Singling out individual books in this text would be pointless for the collector finds that book the most interesting that deals with his very field of expertise. This is the category in which the duplicates of the BCD Collection have incredibly much to offer.

You will find the auction sale at http://www.auctiones.ch/