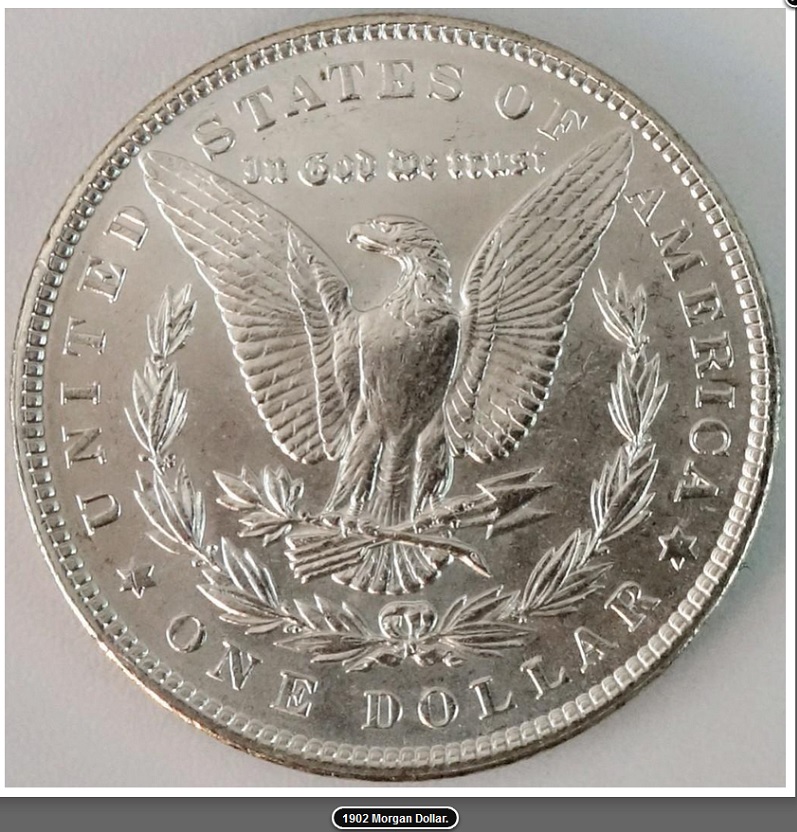 Increasingly on Proxibid, HiBid, and eBay, I am encountering dipped coins, making me wary about placing any bids, even on Morgan dollars like this 1902 one depicted above. That’s not how a 115-year-old silver coin is supposed to look, unless it was broken out of a bank roll, in which case the seller would have offered more than one in this condition.

This coin was expertly dipped, meaning it still may slab at PCGS or NGC.

You can buy dips at coin shops, at shows, and online. Each dealer or expert hobbyist has his or her formula, usually diluted with distilled water and based on the condition of the coin needing a bath (and some, as we will learn, do). Depending on the expertise and recipe, this is either coin doctoring or coin conservation. You can read about that in this Coin Update piece I did last year.

The goal of this article is to show how to tell if a coin has been dipped. It also argues against bidding on coins that look dipped.

Here’s a primer: two 1896 Morgan dollars, one dipped, one natural, so you can make visual comparisons. Like the 1902 Morgan, the dipped coin here still may slab. You can see the evidence of dipping in the metal around the “A” and “R” in “Dollar.” The silver here should be smooth. Instead, it bears the tell-tale signs of minuscule pockmarks. But those marks are not severe enough to strip away enough metal to destroy the natural luster. And you may think that the dipped coin is more desirable because of the eye appeal associated with the luster.

That’s why dipping is prevalent in the majority of coins on Internet portals. They bring premiums when everything goes well.

Here’s an example of a coin that just crosses over from slab-worthy to cleaned: 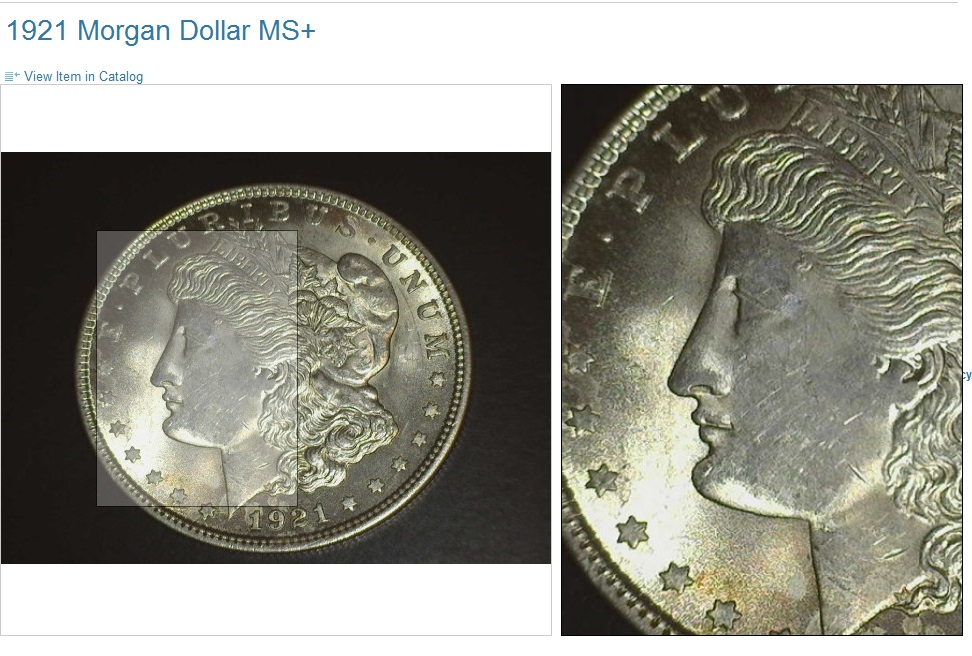 As you can see from the expanded photo, the pockmarks dominate here, outstripping the eye appeal of any remaining luster.

Sometimes, though, things go horribly wrong in the dipping process, as in this specimen, a coin that was left too long in an undiluted dip: The eBay seller was conscientious enough to note that the coin was dipped, but it didn’t require an expert to cipher that.

Some coins with black or dark toning improve considerably with an expert dip. Here’s a candidate: 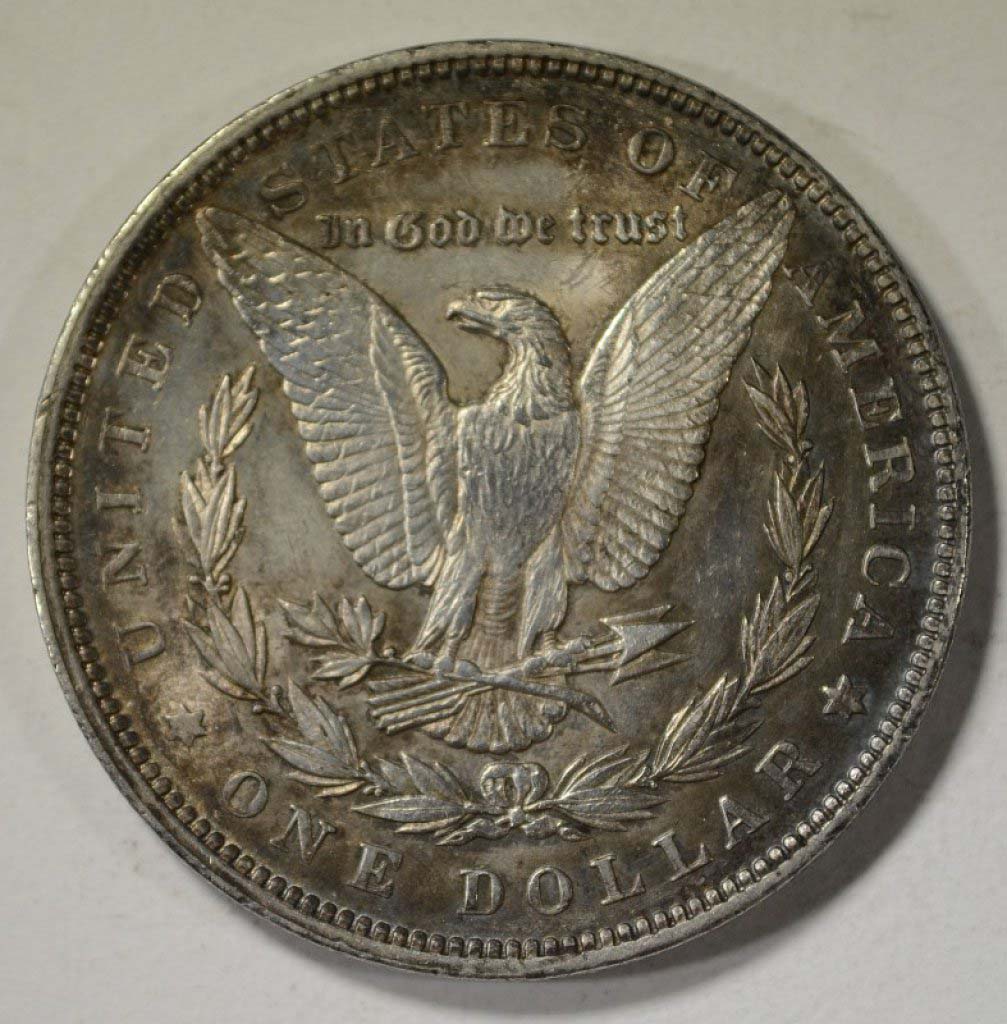 The problem here, however, is that dark toning occurs naturally with silver that hasn’t previously been dipped … and especially with silver that has been dipped and put into an album. I would not bid on this coin, even though it has full breast feathers and may turn out lovely with a dip. The downside is too steep and the likelihood too great that this was a dipped coin.

That brings us to double Mint Sets and the dark toning that can happen with them, especially in households where tobacco has been smoked. You can actually smell the cigarette smoke absorbed in some envelopes. Here’s an example: The half dollars have ugly toning. This doesn’t appear to be a “doctored” set with toned coins pulled and replaced with ordinary ones, as sometimes happens with unscrupulous sellers. (I wrote about that previously on Coin Update.) Look at the natural toning of the quarters, for instance. A good conservationist can turn those halves into brilliantly lustered coins.

What about the ugly toning on the cents? Well, dips don’t work well on copper. Here’s the likely result of using dip on a cent: 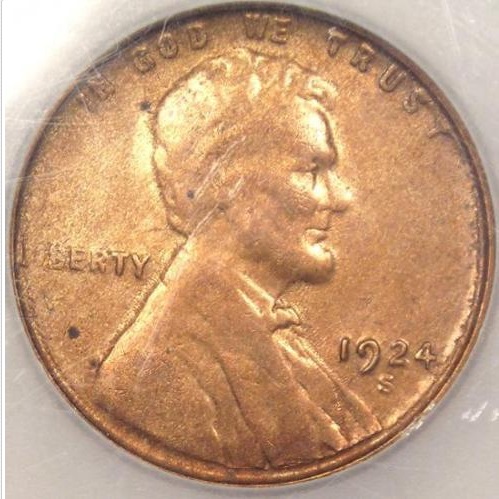 You get a salt-vinegar look and destroy the coin. If you dilute it just right, you get a shades-of-purple-toned coin like this one: 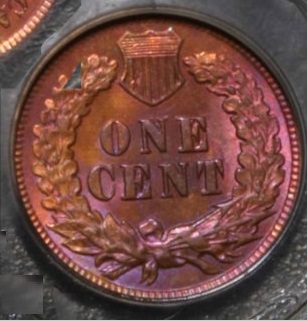 Finally, don’t dip gold. If you do, you turn the natural gold color into orange, like this coin: 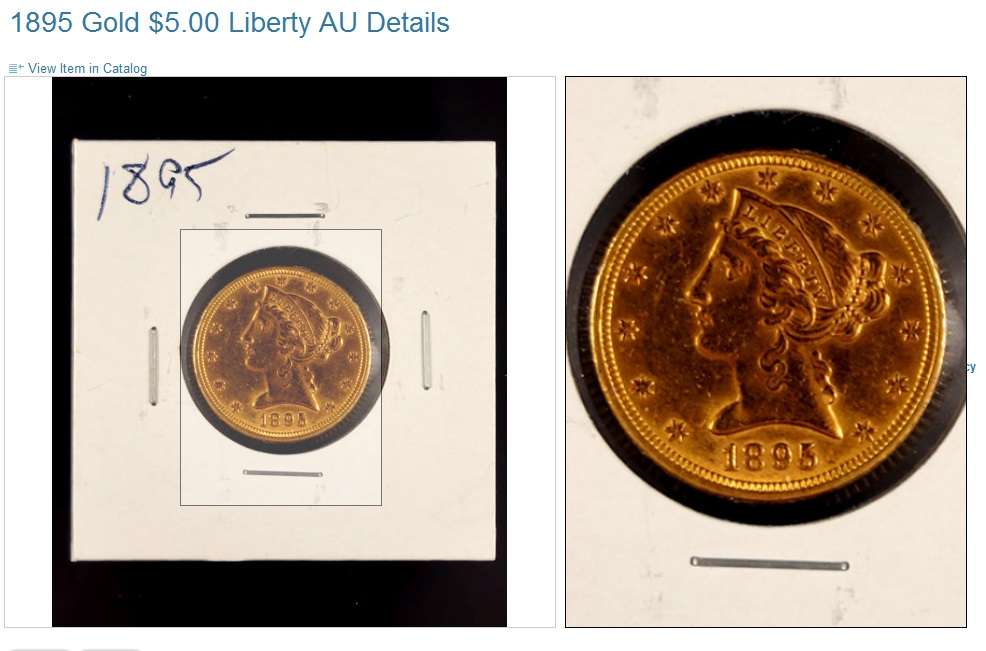 So there are the tell-tale signs of dipping. What tales can you tell in the comments section below?   ❑