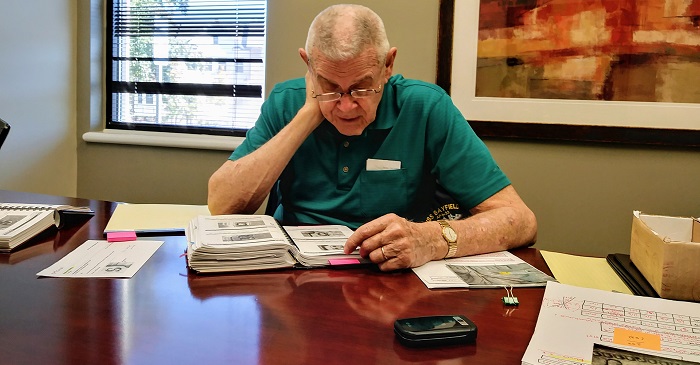 (Pelham, Alabama) — Whitman Publishing is calling on the hobby community for photographs of die varieties of U.S. coins from half dimes to gold double eagles, plus commemoratives and bullion coins. These denominations and coin types will be covered in the sixth edition, volume II, of the Cherrypickers’ Guide to Rare Die Varieties of United States Coins. The new book will be published in 2020, marking the 30th anniversary of the popular numismatic reference.

To “cherrypick” is to examine coins that appear normal at first glance, seeking ones with unusual characteristics—overdates, repunched mintmarks, doubled and tripled dies, and similar features—that reveal them to be rare and valuable. The Cherrypickers’ Guide uses close-up photographs and text descriptions to guide collectors in what to look for. It includes rarity ratings and retail values. 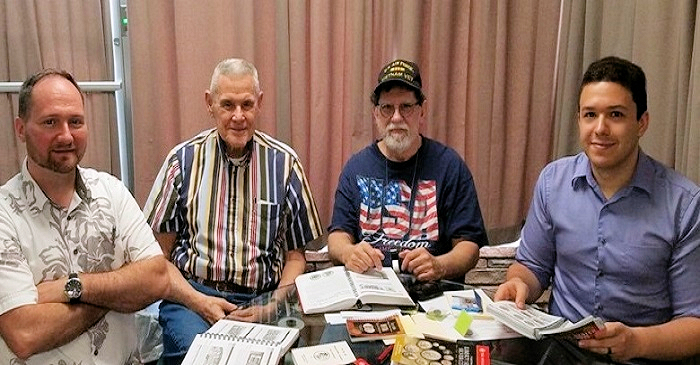 Cherrypickers’ Guide coauthor Bill Fivaz and professional numismatist Larry Briggs are coordinating edits and updates for the new volume. Along with Whitman staff, they held an editorial summit in Chattanooga, Tennessee, in May 2019. They meet regularly to plan the book’s contents.

“We’re expecting the new volume to include more than 800 die varieties, including many new additions,” said Fivaz. It will cover Capped Bust coinage from half dimes through half dollars; Liberty Seated coinage; Barber silver coins; and every modern series from the early 1900s to date, plus gold dollars through $20 gold coins, classic commemoratives, and modern bullion pieces.

“Many coin series are being expanded, and we’ll have a few entirely new sections,” said Whitman publisher Dennis Tucker. “This volume includes some of the most popular U.S. coin types, including Mercury and Roosevelt dimes, Washington quarters, Liberty Walking half dollars, Franklin and Kennedy half dollars, Morgan and Peace silver dollars, and modern dollar coins.”

The book’s editors have reached out to the hobby community for advice, recommendations, and research. Collectors and dealers who have photographs to share may contact the Cherrypickers’ Guide team by email at . 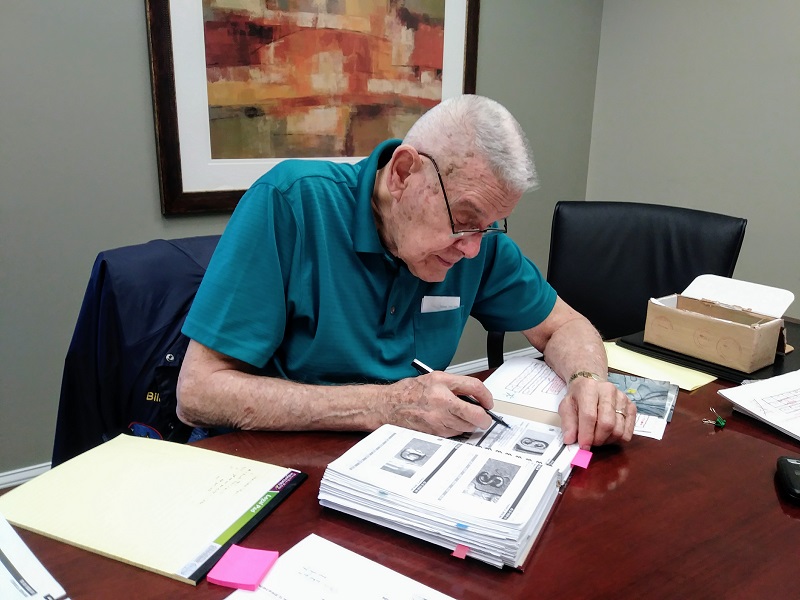 Cherrypickers’ Guide coauthor Bill Fivaz earned the top honor of the American Numismatic Association, the Farran Zerbe Memorial Award, in 1995, and was elected to the ANA Numismatic Hall of Fame in 2002. In 2010 the ANA and Whitman Publishing honored his legacy as a teacher and writer by endowing the Bill Fivaz Young Numismatist Literary Award for writers aged 8 to 12.

Bill Fivaz, a coin collector since 1950, has earned recognition as one of the country’s most respected authorities on numismatic errors and die varieties. He is a longtime contributor to the Guide Book of United States Coins (the “Red Book”). With the late J.T. Stanton, he coauthored the first Cherrypickers’ Guide in 1990, launching the modern boom in interest in die varieties. 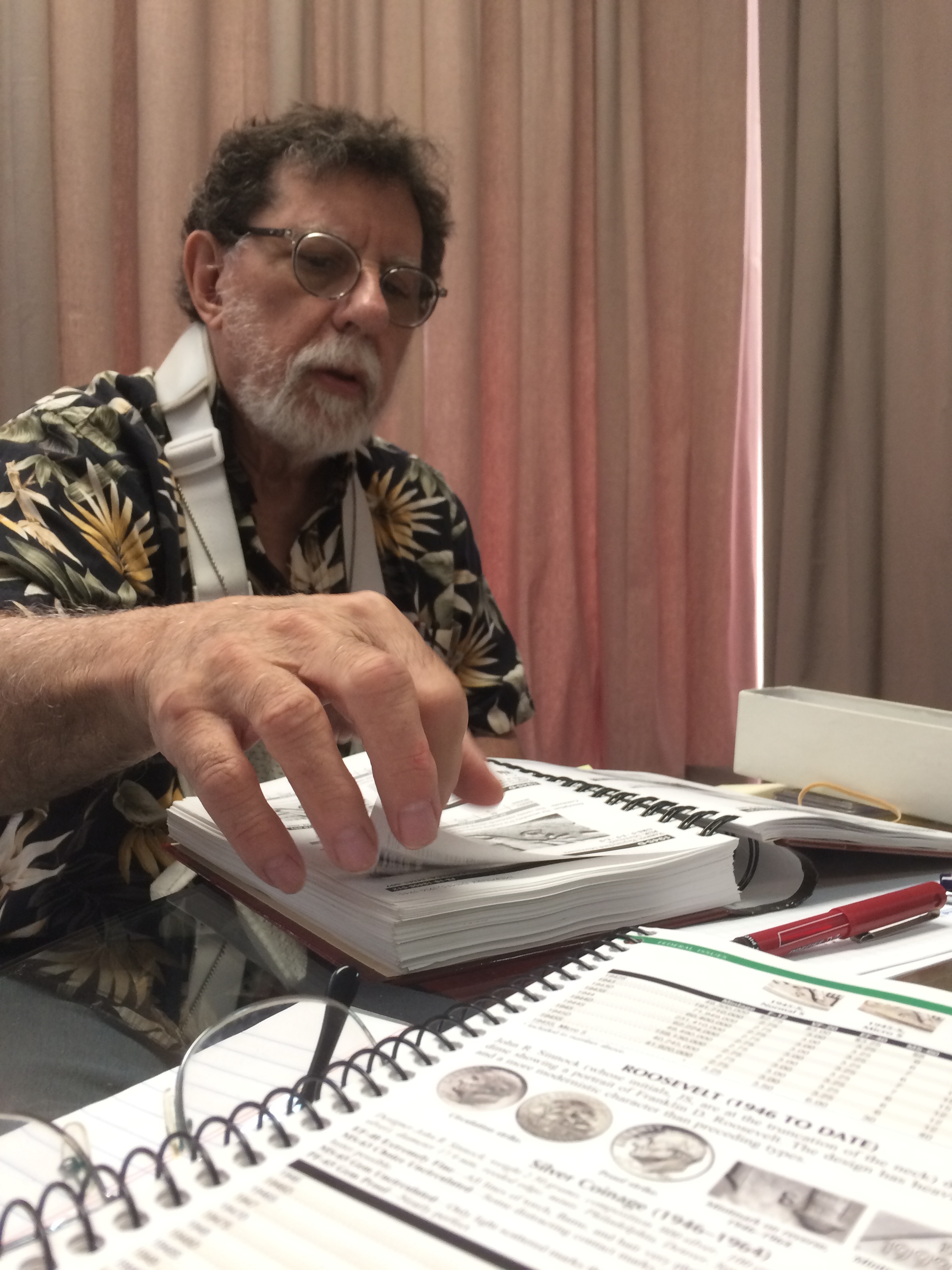 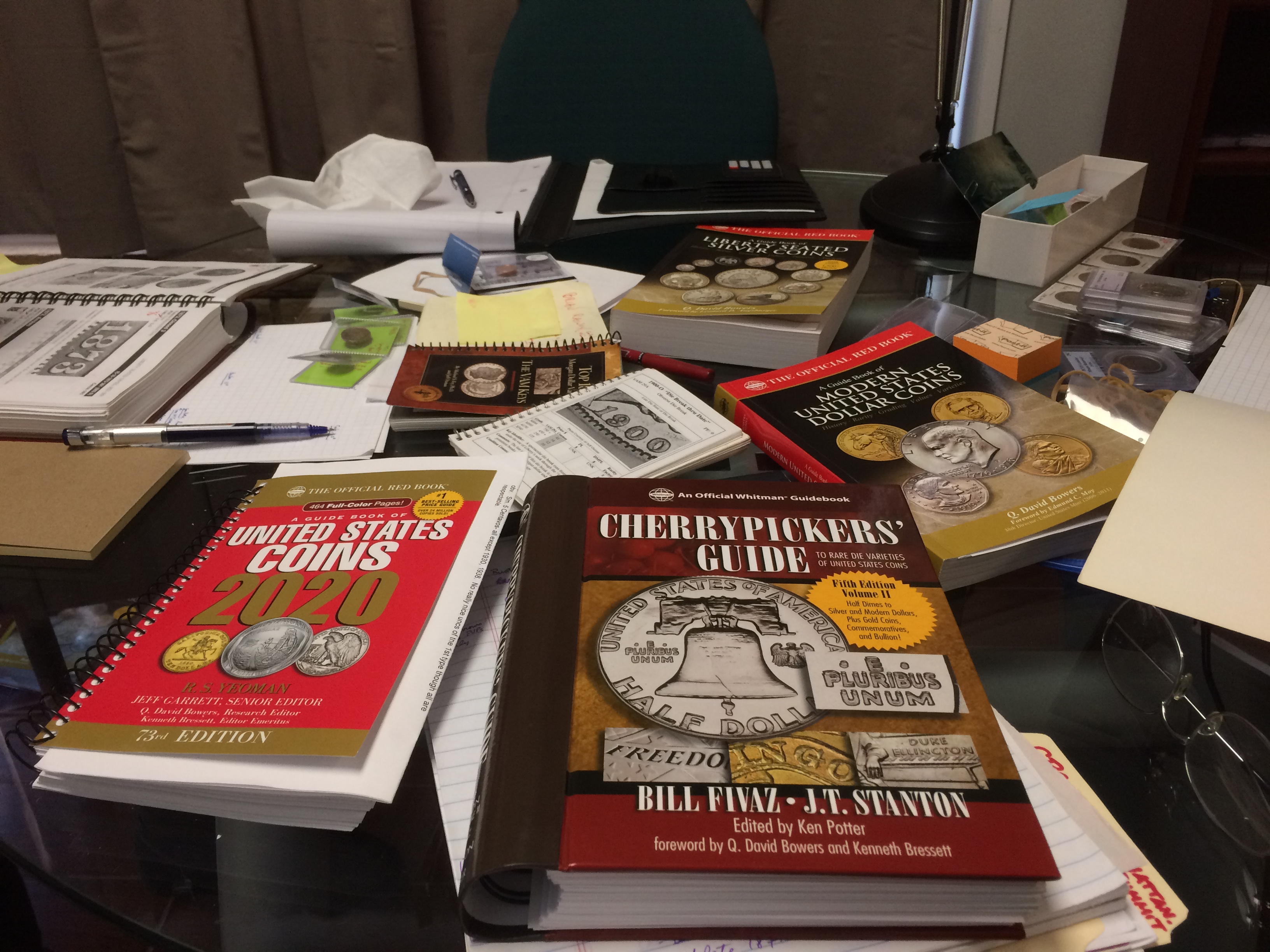 Research materials at the May 2019 Cherrypickers’ Guide editorial summit in Chattanooga. Hover to zoom.

Publication date: 2020. Retail price, page count, and other details to be announced.