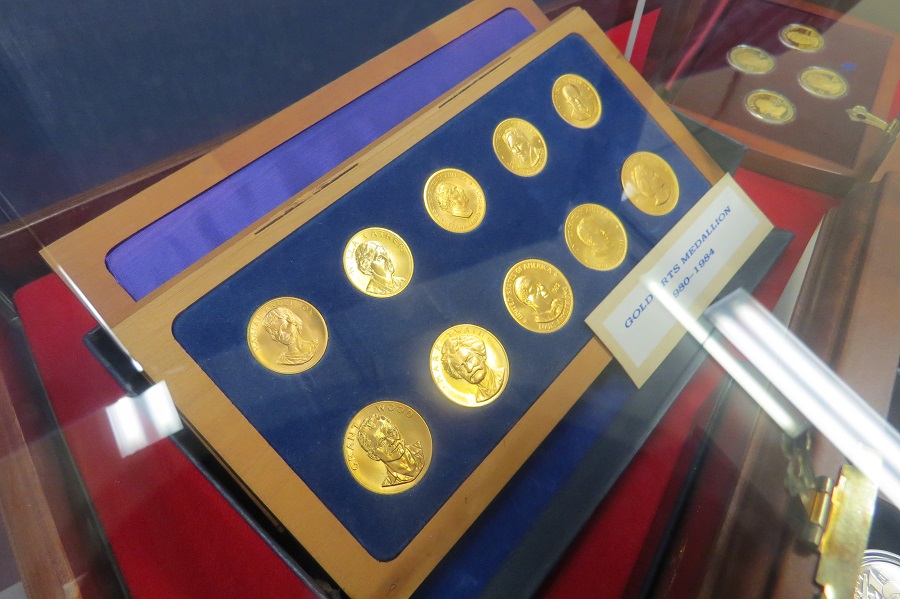 (Atlanta, Georgia) — Dennis Tucker, author of American Gold and Silver: U.S. Mint Collector and Investor Coins and Medals, Bicentennial to Date, will give a program on “Collecting Modern U.S. Mint Silver and Gold Medals for Fun and Profit” at the American Numismatic Association’s National Money Show on February 27, 2020, in Atlanta.

The United States Mint has produced dozens of silver and gold medals since the national Bicentennial in 1976. They include some of the most beautiful collectibles ever designed and engraved to represent the United States. Some have been runaway best-sellers, and some have even made national headlines. Many are sought by collectors around the globe. Some are “sleepers”—underappreciated treasures with great potential waiting to be discovered. Tucker illustrates these medals and looks at new and upcoming programs in a colorful presentation. 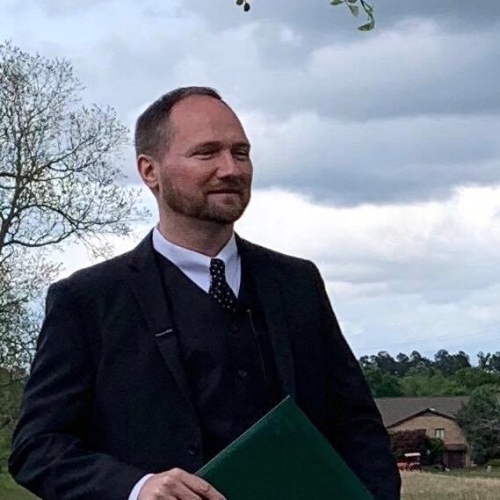 Tucker is an award-winning author, a life member of the ANA, and a past governor of the Token and Medal Society. He serves the hobby as publisher of Whitman Publishing and numismatic specialist of the Treasury Department’s Citizens Coinage Advisory Committee.

The American Numismatic Association is a nonprofit organization dedicated to educating and encouraging people to study and collect coins, tokens, medals, paper money, and related items. The Association serves the academic community, collectors, and the general public with an interest in numismatics, through its vast array of educational programs including its museum, library, publications, conventions, and seminars. The ANA website is here. 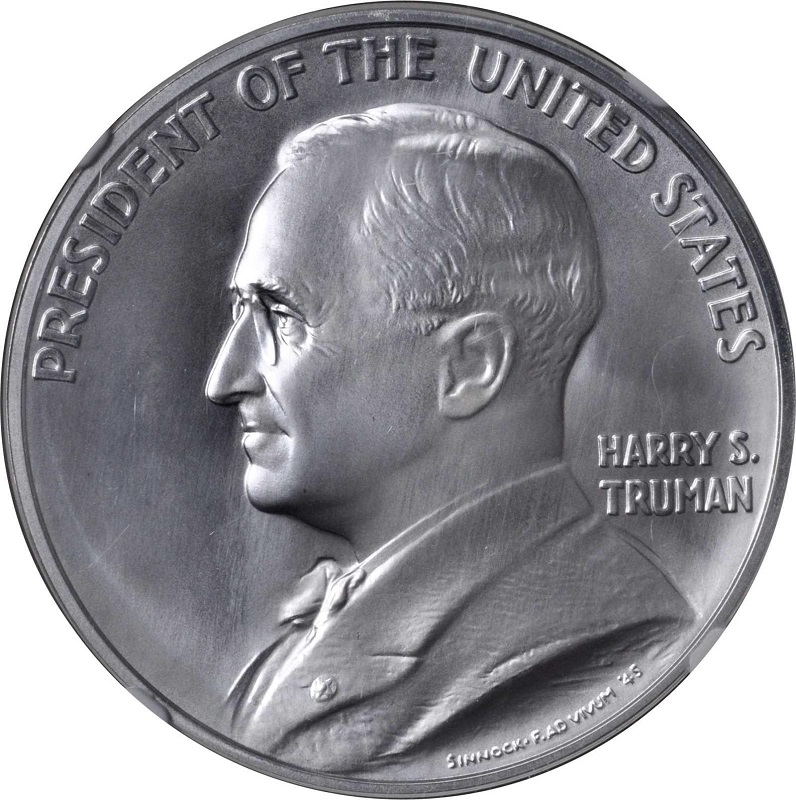 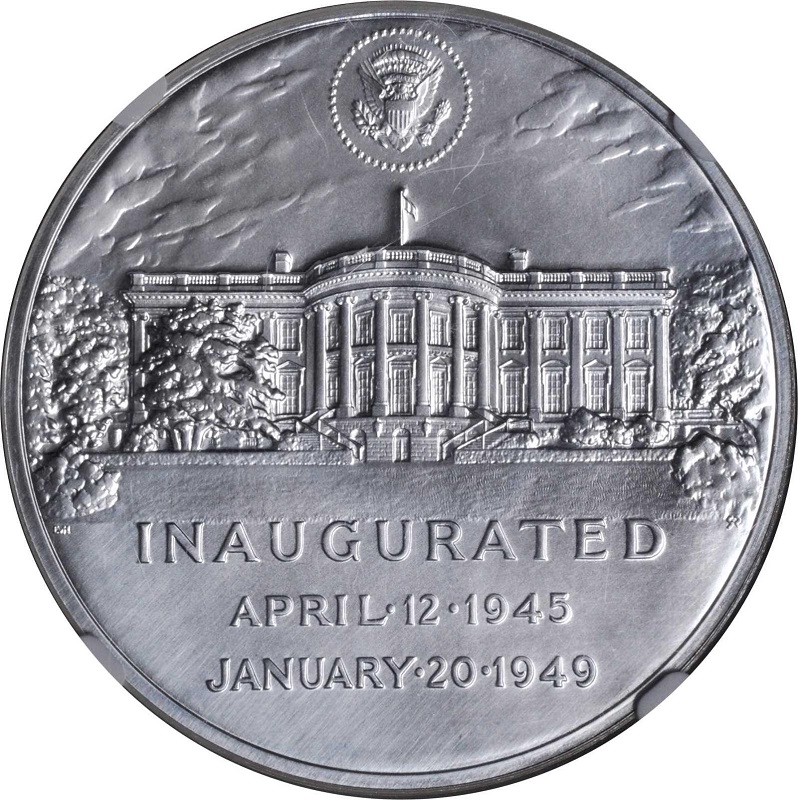 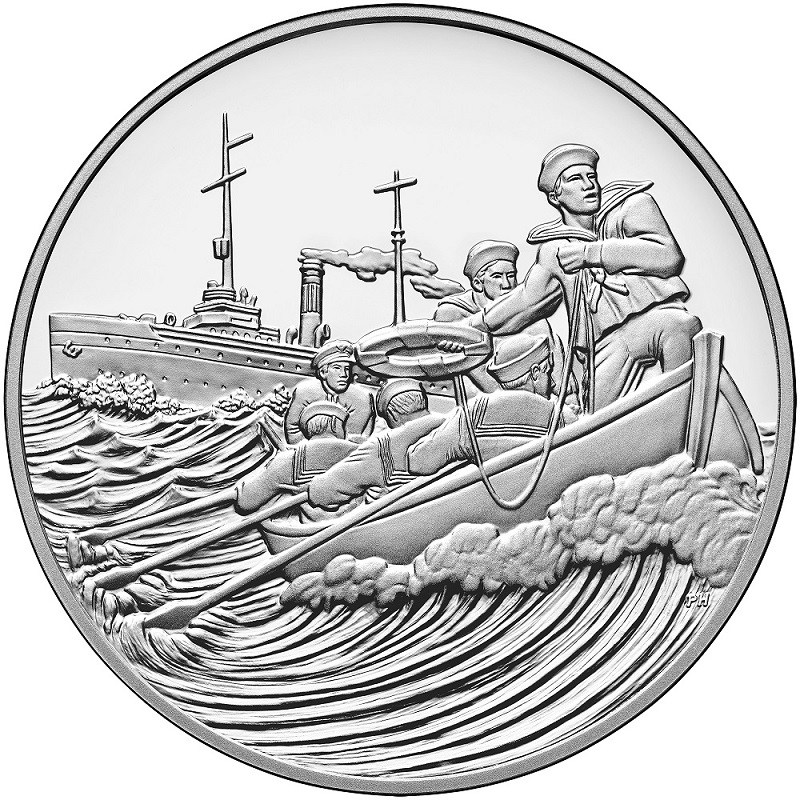 Fewer than 10.000 of the Mint’s World War I Centennial silver medals for the U.S. Coast Guard were minted and sold. Yet the Coast Guard has 42,000 active-duty members, 7,500 reservists, and 30,000 auxiliary members. Will this medal become a valuable rarity? 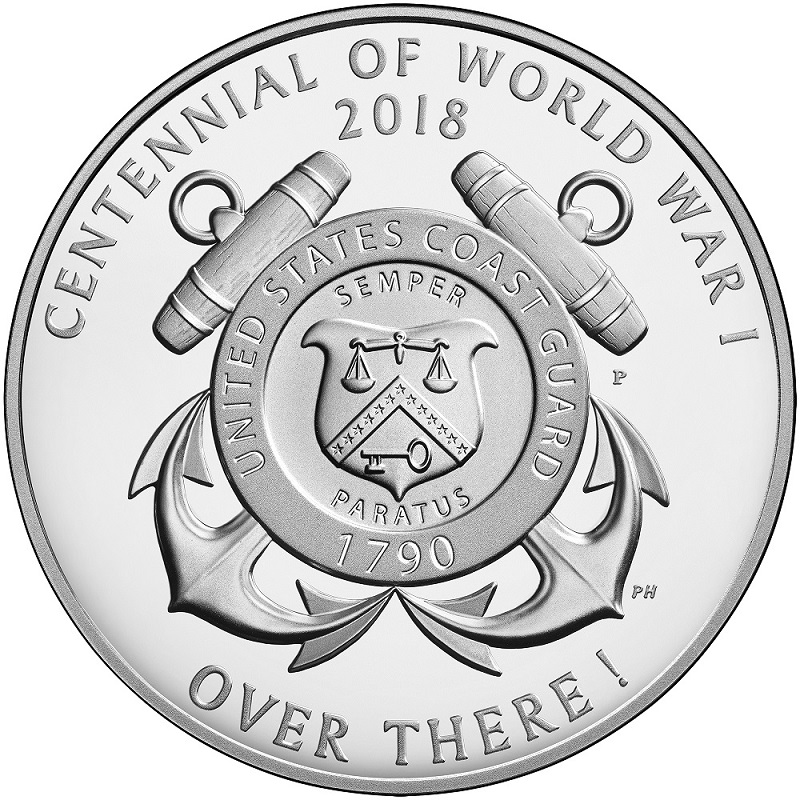 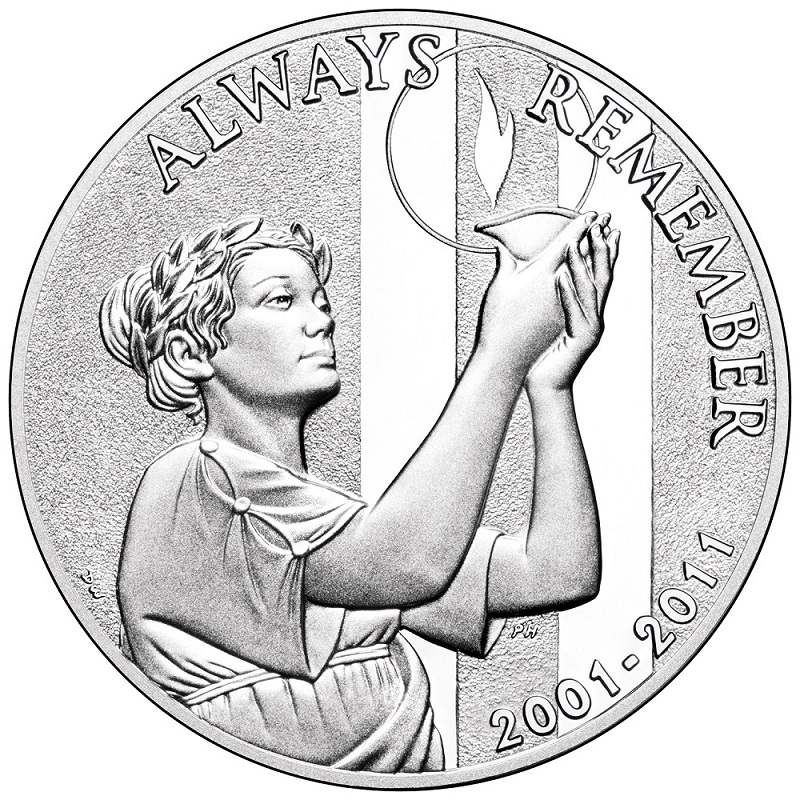 In 2011 silver medals were struck in Philadelphia and West Point to remember the heroes of 9/11. 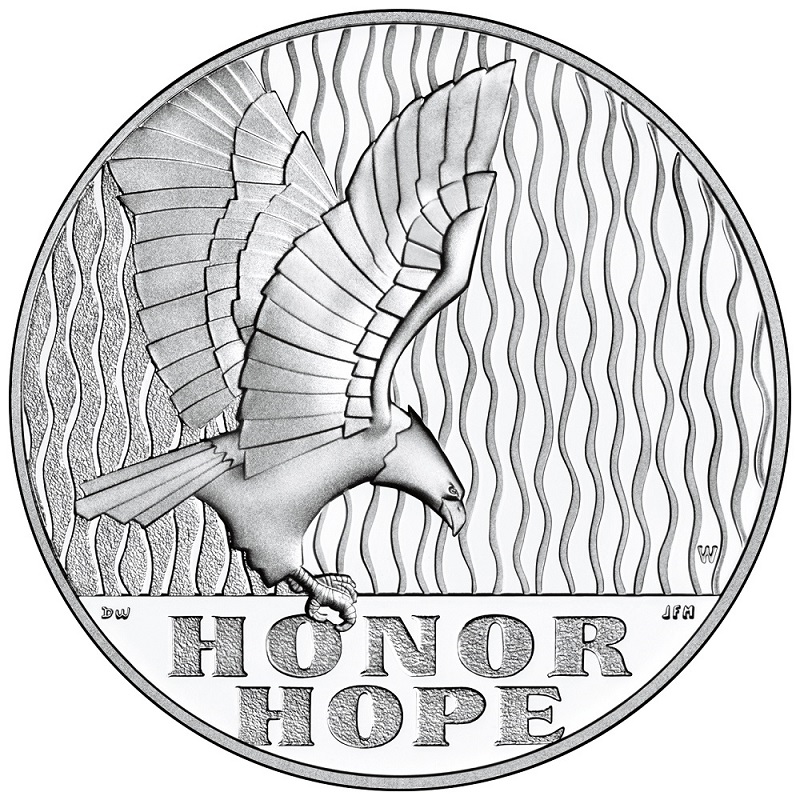 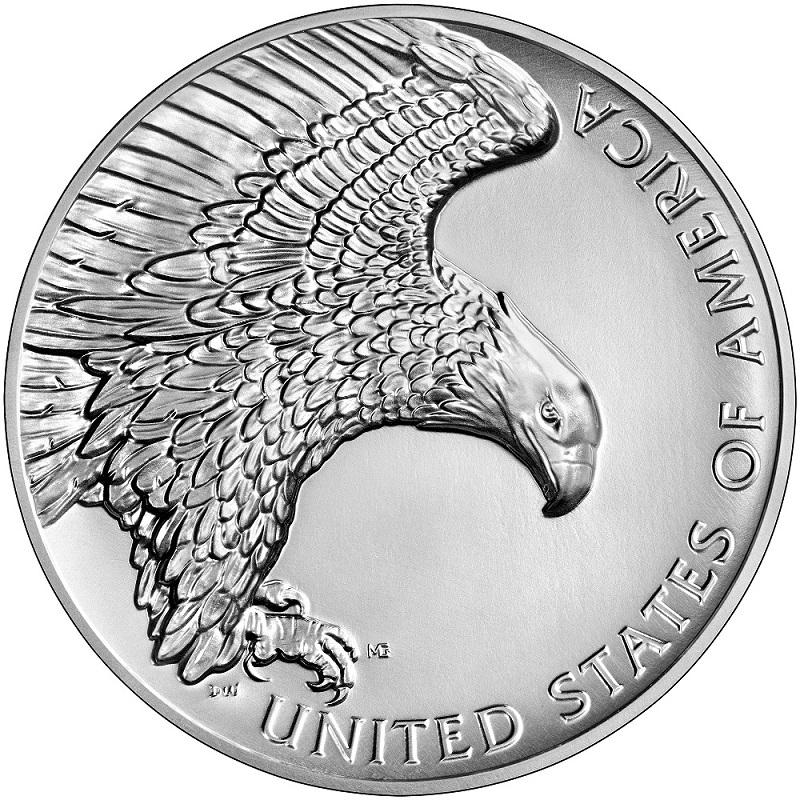