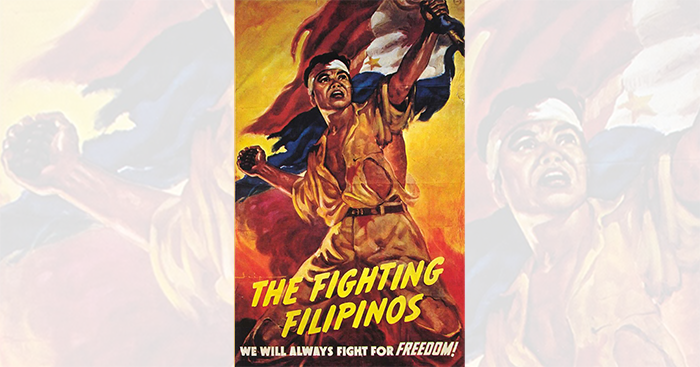 A World War II poster created by Filipino artist Manuel Rey Isip in New York City during the war. Some 15,000 copies were smuggled into the Philippines after the islands fell to the Japanese, to bolster the resistance.

(Atlanta, Georgia) — Writer and numismatic historian Dennis Tucker will present “Recognizing Filipino Veterans of World War II” at 10:00 a.m., Saturday, May 14, 2022, at the Georgia Institute of Technology in Atlanta. 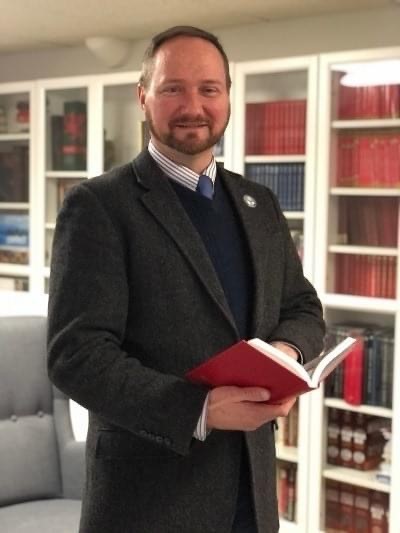 The presentation is part of “Cultivating Kapwa,” a free day-long summit organized by the Greater Atlanta chapter of the Filipino American National Historical Society.

Tucker will discuss the Filipino Veterans of World War II Congressional Gold Medal, which was collectively awarded in October 2017 to Filipinos who served in active-duty military status between July 1941 and December 1946. Honored were those under the command of the United States Army Forces in the Far East (USAFFE) within the Philippine Commonwealth Army, the Philippine Scouts, the Philippine Constabulary, recognized guerrilla units, the New Philippine Scouts, the First Filipino Infantry Regiment, the Second Filipino Infantry Battalion (Separate), or the First Reconnaissance Battalion, including those commanding or serving as U.S. military officers or enlisted soldiers. 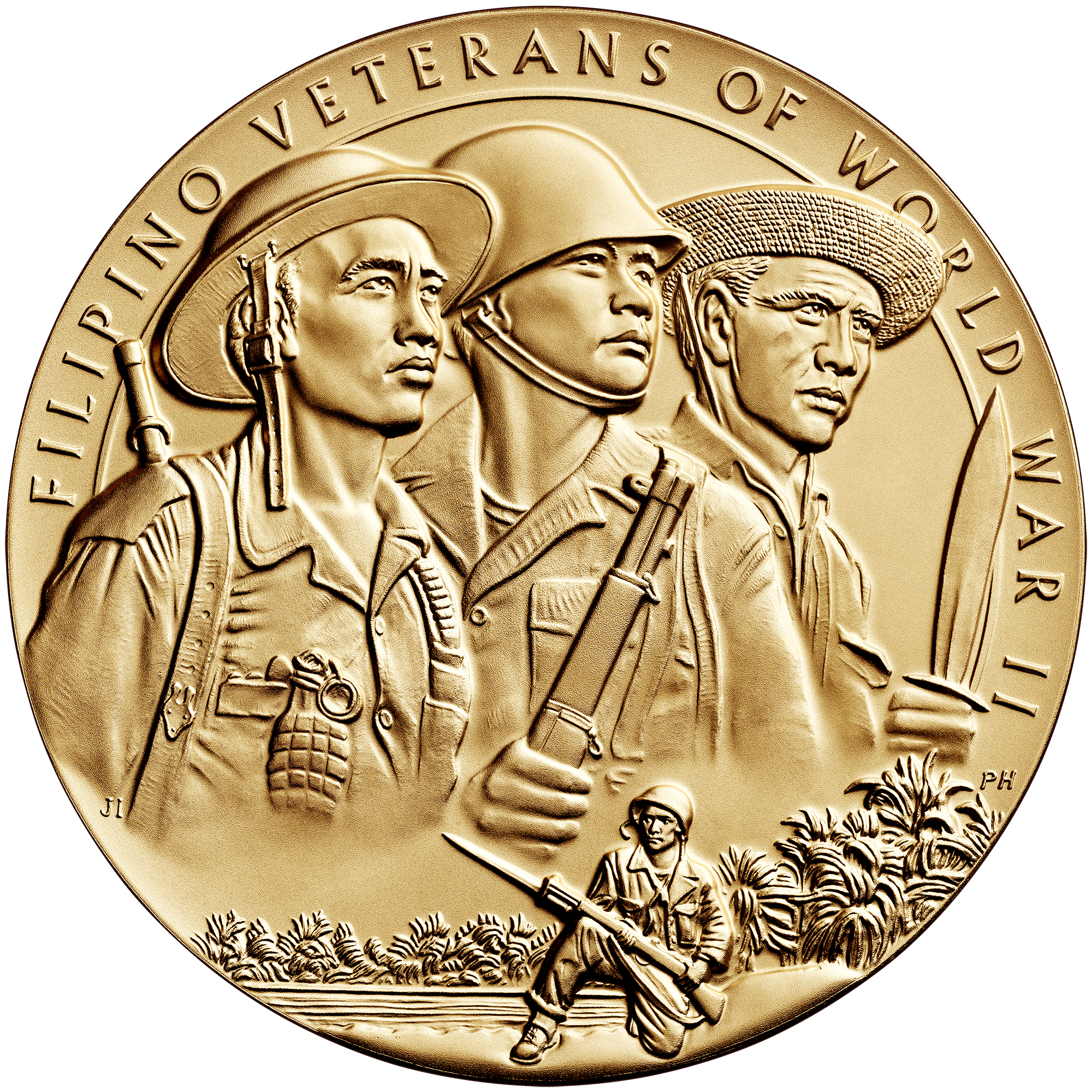 The front of the Filipino Veterans of World War II Congressional Gold Medal. Hover to zoom.

Sadly, it took more than 70 years for the United States to formally recognize these veterans, after their promised military benefits were rescinded in 1946. Part of that recognition was the Congressional Gold Medal.

Dennis Tucker is the numismatic specialist on the U.S. Treasury Department’s 11-member Citizens Coinage Advisory Committee, a group that advises the Secretary of the Treasury on coin and medal designs. His grandfather-in-law was Dr. Teofilo Rino Rojas, a dental surgeon in Manila who volunteered for the USAFFE Medical Corps in 1941, served as an officer and guerrilla, and was taken prisoner by the Japanese.

Tucker, as a member of the CCAC, advised the Treasury Department on the design of the Congressional Gold Medal, and shared insight and family memories from his mother-in-law, Dr. Erlinda Rojas Santos.

His presentation will explore how the Congressional Gold Medal came to be, and its significance. He will also exhibit a three-inch bronze replica of the medal made by the United States Mint. 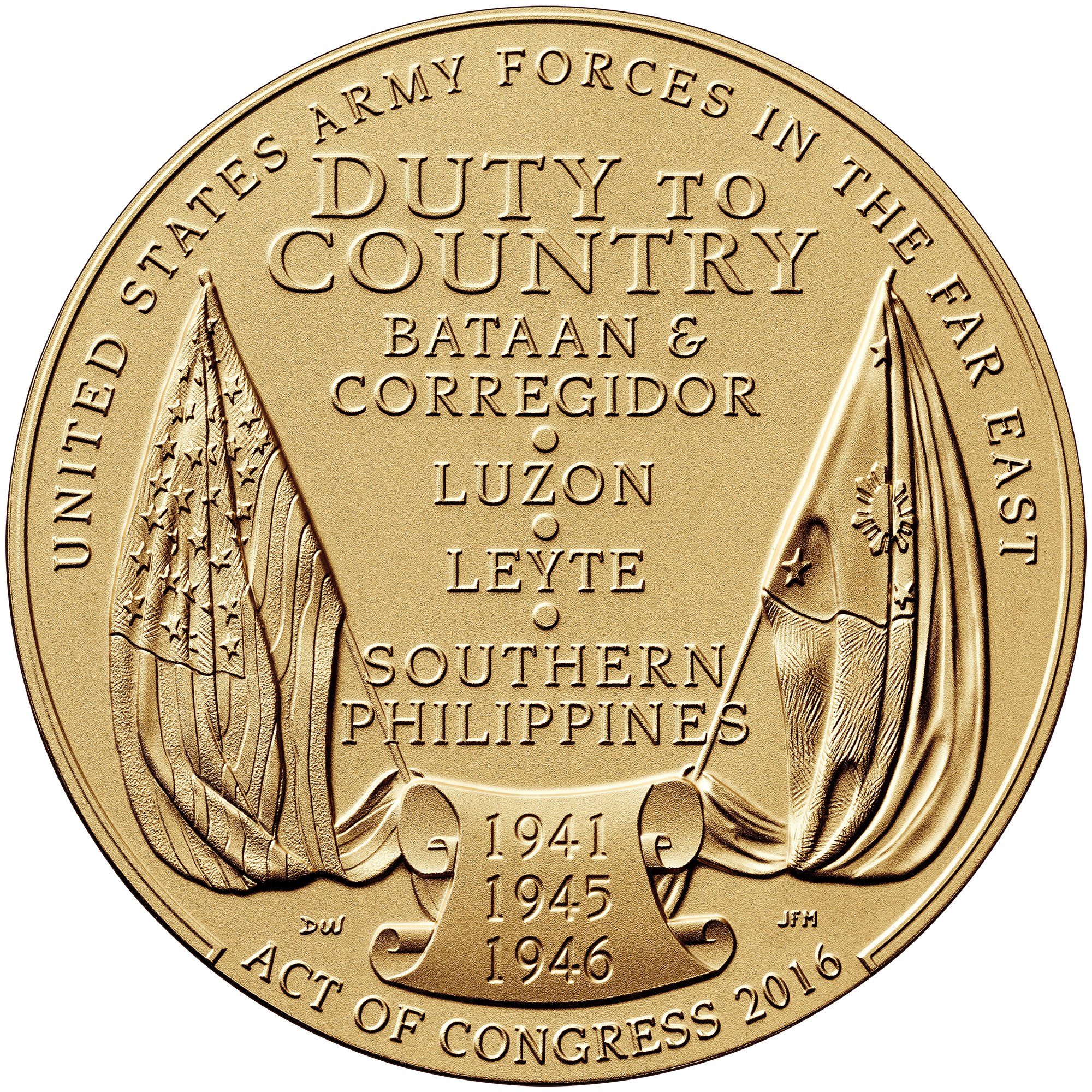 The back of the Congressional Gold Medal, with the U.S. and Philippines flags.

The free event is held Saturday, May 14, 2022, from 9:00 a.m. to 4:00 p.m. at the Georgia Tech Instructional Center, 759 Ferst Drive, Atlanta, Georgia. It will feature a keynote address by Dr. Kevin Nadal, Distinguished Professor of Psychology at John Jay College of Criminal Justice; guest lectures and artist talks; performances by the Filipino Student Association; a luncheon and market with local vendors; and panel discussions.

The public is invited. Attendees can register in person at the event, or online here. 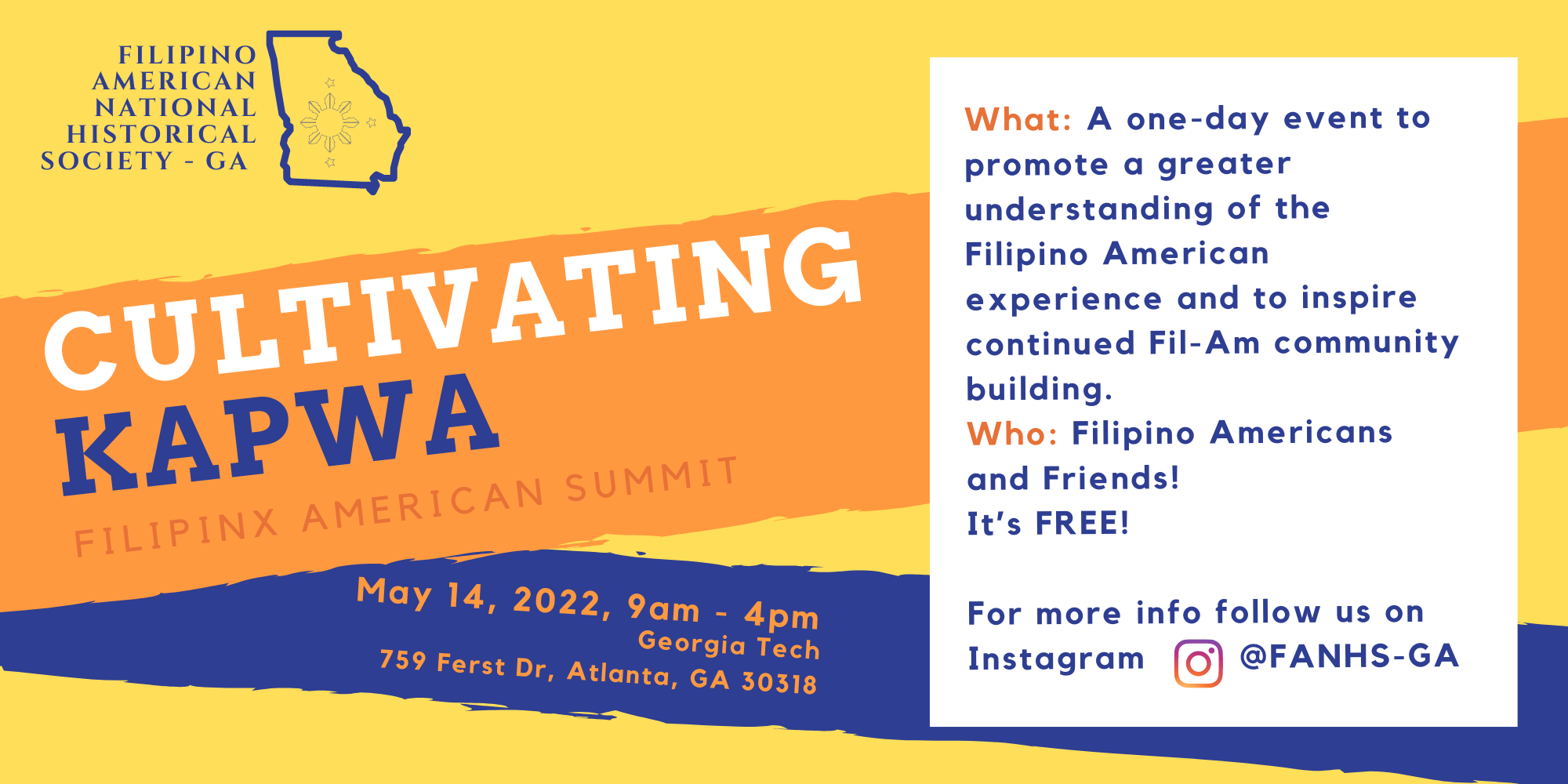 “Cultivating Kapwa” is a day-long event of the Filipino American National Historical Society. “Kapwa” is recognition of a shared identity, an inner self, shared with others.