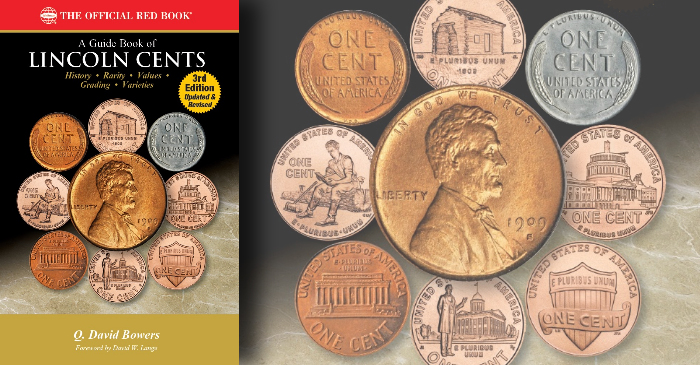 Like most numismatists of my generation, I discovered the hobby of collecting coins through the Lincoln cent series. My introduction occurred at a very tender age, around six or seven, and I have my older brother Doug to thank for that. In the early 1960s coin collecting was all the rage, and it seems that every boy (and a few girls) were eagerly trying to fill their Whitman folders with Lincoln cents from 1909 to 1940 (No. 9004) and from 1941 onward (No. 9030). These folders were perhaps the most familiar tools of the coin hobby at the time, and competition to be the first to complete either one was keen in every American neighborhood.

Most young hobbyists soon tired of the pursuit and moved on to other interests, and my brother was no exception. I was gifted his partially filled Whitman folders and his one-volume library, which consisted of the 1964 Whitman Blue Book. Since that day, I have never known a time when I was not either fully consumed with numismatics or, as during high school, at least keeping it in my peripheral vision.

As a child, I eagerly pestered everyone I could find to examine their pocket change and their “penny jars” that each household seemed to keep. I managed to add several missing coins to the collection, but it became evident that the best years of cent hunting were already past. Soon I hit a wall, and only the newly released issues were being acquired. Additional folders were acquired for Buffalo and Jefferson nickels, Mercury and Roosevelt dimes, and even Washington quarters, though that series really cut into my candy and model-kit funds. Still yearning to add more Lincolns to my stalled collection, I made my very first numismatic purchase: A 1914 cent in Good condition for 75 cents—the same value it carries today in the Red Book! This exchange occurred at the coin-and-stamp counter in the local F.W. Woolworth store, and the very fact that old coins could be bought at general retail stores itself brings on a wave of nostalgia for a time long past. 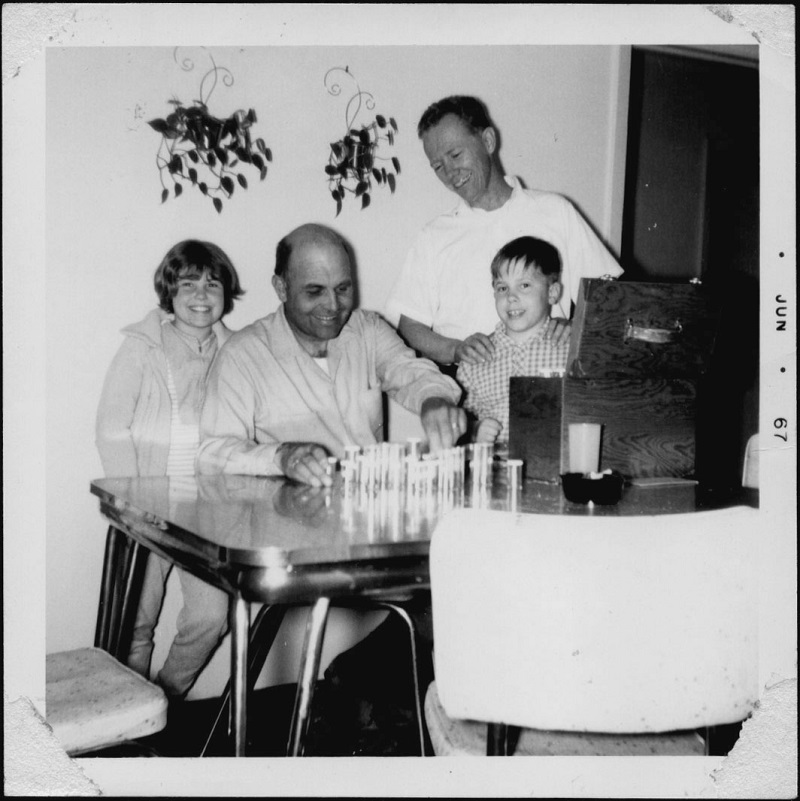 When it seemed that this costly course would be my only hope of adding to my Lincoln collection, a miracle occurred. Our next-door neighbor Bob, who seemed to have every hobby under the sun, came over to our house bringing along daughter Robin and his home-built coin cabinet stuffed with plastic tubes full of coins. His job included emptying the parking meters along San Francisco’s waterfront, and he very carefully bought anything old or interesting that people had stuffed into these machines. In his hobby box he had tubes of such exotic fare as Shield nickels, Liberty Seated dimes, and three-cent pieces. But, most importantly, he had a tube for every date in the Lincoln cent series from 1909 through 1940. That evening he very thoughtfully filled most of the remaining openings in my Whitman folder, leaving only about half a dozen slots for the key dates. This magical occasion was captured on film by my brother, who had just received a camera for his birthday, and I cherish both that image and my memory of the experience. Included in this photo is my father standing behind me with a warm smile, the same one he has today in his early 90s.

It would be another 45 years before I finally finished that circulated collection of Lincoln cents with the purchase of the key 1909-S V.D.B. In the meantime, I’d already completed a second set in Mint State and About Uncirculated grades. Though beautiful, these coins meant less to me than the worn pieces which carried with them so many associations. I sold the high-grade set at auction, yet I still have my circulated collection, since upgraded from Whitman folders to Whitman albums. 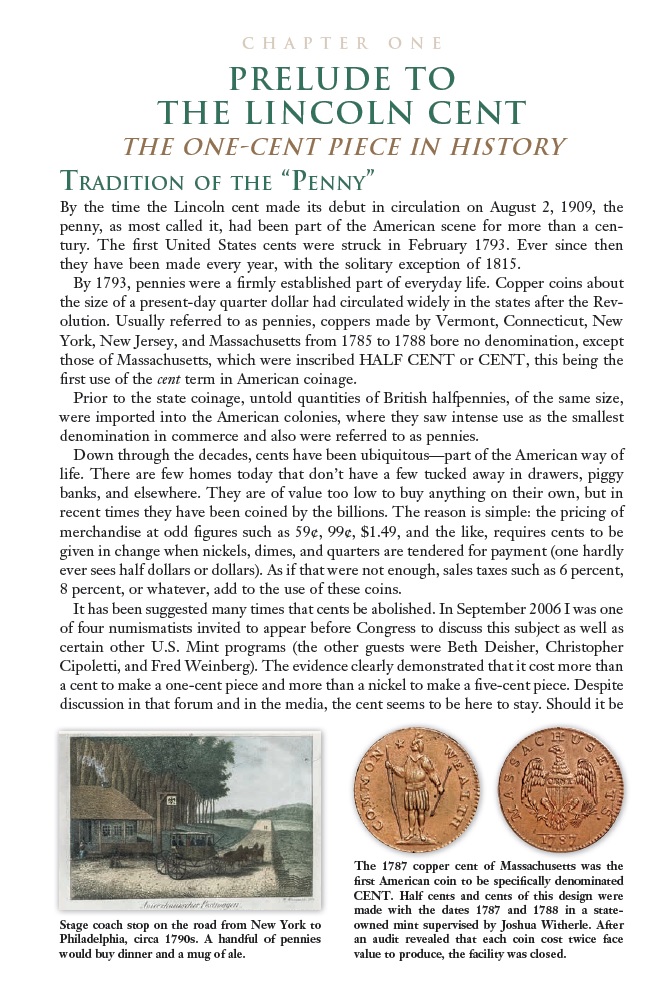 Some years ago I wrote several titles in a series of “Complete Guide” books, and one of these focused on Lincoln cents. Though published in 1996, it has been reprinted several times, in each instance with a different cover design. Later, it was my privilege to be a contributor to Q. David Bowers’s first edition of the Guide Book of Lincoln Cents, which has succeeded my own as the current reference to the series. And this year, it was my even greater privilege to write the foreword for my long-time correspondent, good friend, and fellow Rittenhouse Society member, Dave Bowers, in the third edition of his Lincoln cent book. 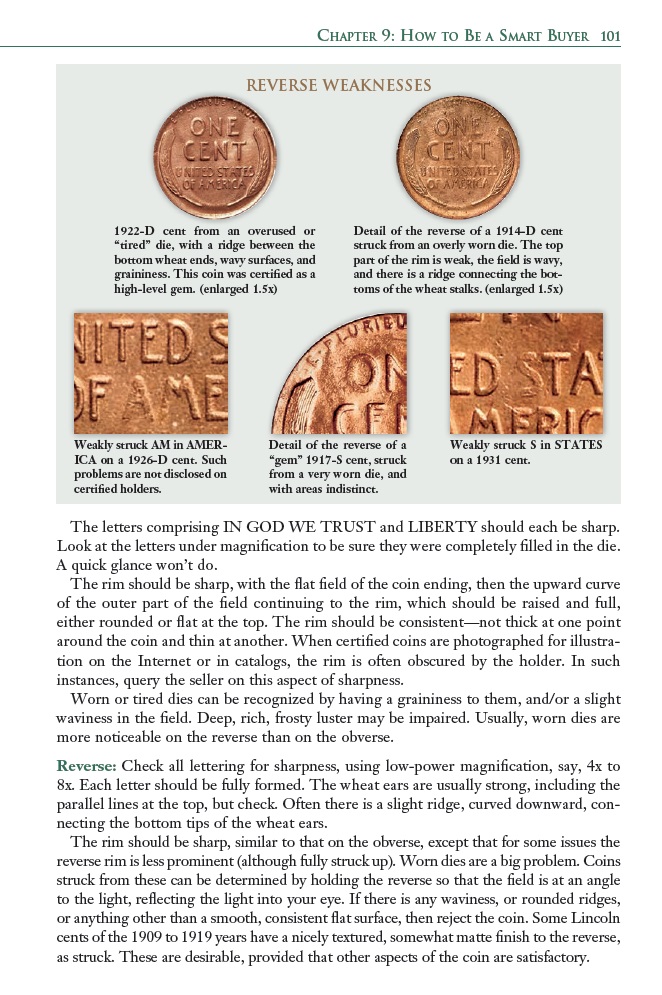 No one captures the appeal of collecting coins like QDB, while simultaneously telling us everything we need to know about the subject at hand. To read A Guide Book of Lincoln Cents is to learn this series in depth and to fully appreciate the changing face of the Lincoln cent over more than a century. Included, too, are great anecdotes about the year in which each issue was coined. The only way to truly appreciate an old coin is to understand the role it played at the time, and by placing each entry in its historical context, Dave Bowers has brought it to life. Comparing his book’s great photos of Mint State coins with the same issues worn nearly slick, as so often found, gives a sense of how many generations used these coins in everyday life. 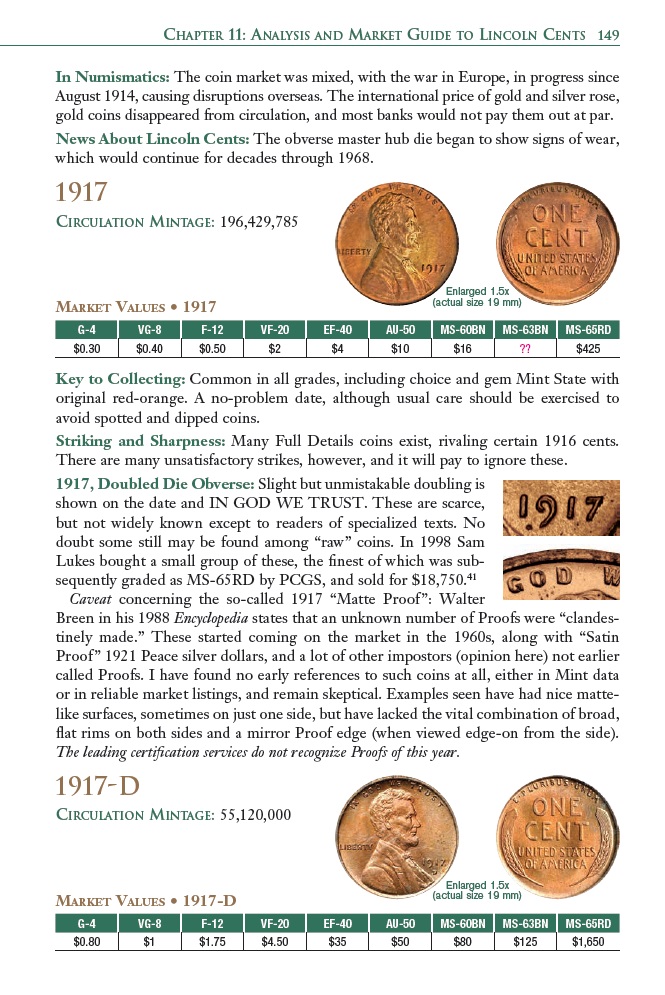 Chapters on history, the various mints, grading and buying Lincoln cents, and even ways of collecting the series make Dave’s book a treasure in its own right. So much of the information is applicable to any coin type that this reference is a must-have for any numismatic library.

David W. Lange is Director of Research for Numismatic Guaranty Corporation in Sarasota, Florida, and the author of nine books on United States coinage and related subjects. For many years he has been an instructor at the American Numismatic Association’s Summer Seminar on the subject of collecting United States type coins. Lange was the 2017 recipient of the ANA’s Numismatist of the Year Award.

Whitman Publishing is the Official Supplier of the American Numismatic Association. As a benefit of membership in the ANA, members can borrow the Guide Book of Lincoln Cents (and other Whitman books) for free from the Association’s library, and also receive 10% off all Whitman purchases. Details are at the website of the ANA. 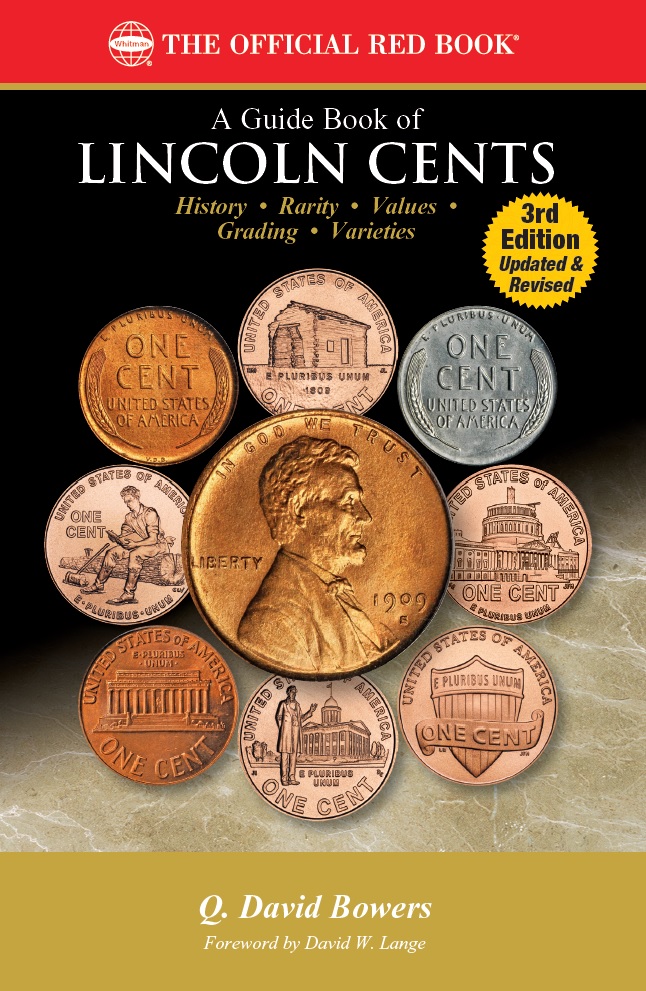 Fascinating reading—Bowers has done an excellent job of putting all of the early minting information in one book, and is to be congratulated for the concise, interesting, yet easy-to-understand information that will be eagerly read by collectors of all coins.

This book provides unique insight with its detailed facts and figures as well as notes, contemporary articles, and other documentation assembled by the most prolific numismatic author in our lifetime.

Q. David Bowers is a towering figure of great erudition in numismatic literature, and his Guide Book of Lincoln Cents is among the most important works on Lincoln numismatic scholarship.

No one captures the appeal of collecting coins like Q. David Bowers.

Bowers on collecting: Glories of the numismatic past