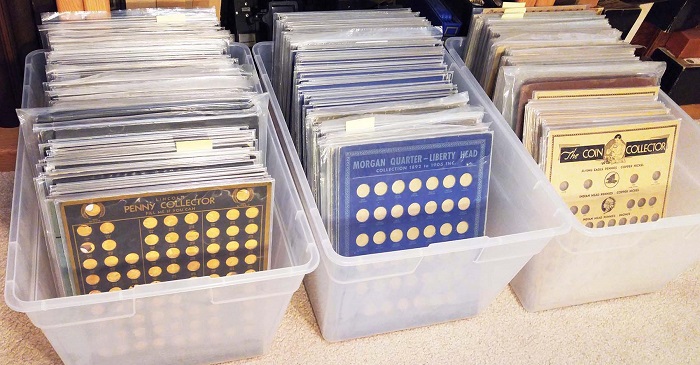 In a very rare opportunity, vintage coin board collector and dealer David W. Lange has negotiated the purchase of more than 400 antique coin boards from the 1930s and ‘40s. Far from a random hoard, this collection represents many years of careful selection by a discriminating individual in the Midwest. It is from this source that Lange has dubbed the assemblage the “Midwest Collection.” 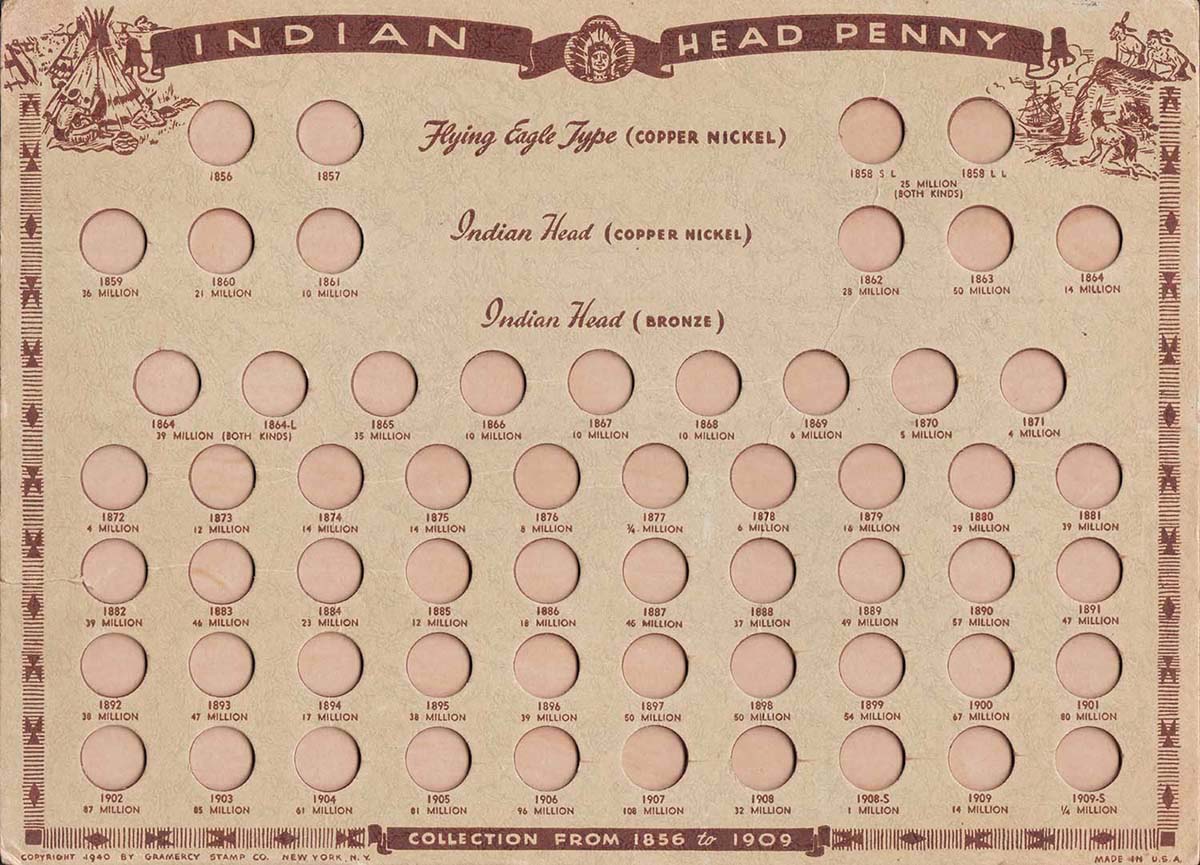 Included are pieces from all seven publishers of the original 11” x 14” coin boards that predated the folders widely used today. Even the very rare 1940 coin boards of New York City’s Gramercy Stamp Company are present. In a truly remarkable opportunity, the collection also features a single board from the exceedingly rare publisher Earl & Koehler of Portland, Oregon. To date, just over a dozen boards have surfaced of this obscure brand that was in production for just the single year of 1939. 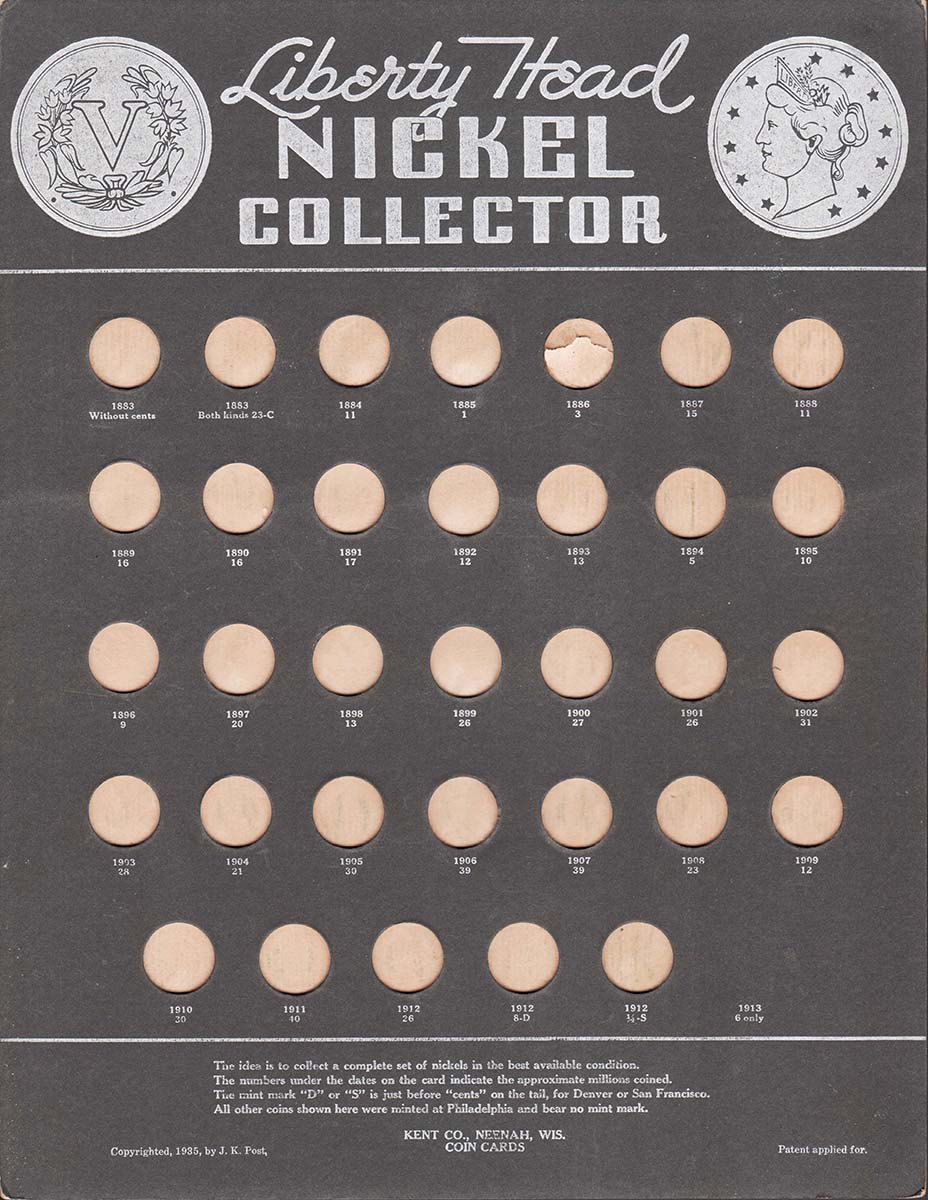 Although many of the boards will be familiar to veteran collectors as among the more commonly seen brands and titles, the collection is particularly rich in “vendor stamped” boards that are highly prized for their historic associations. It was the practice of many retailers to rubber stamp or sticker coin boards with their name and address. Most such vendors were in the Upper Midwest, which was the home turf of the earliest coin boards after this product’s invention by Joseph K. Post in 1934. It was these inexpensive and widely distributed coin boards that put coin collecting on the map and made it an “everyman” hobby between 1935 and 1940. When the current coin series became too long to fit on a single-panel board, the more adaptable coin folders began to replace boards starting in 1939. 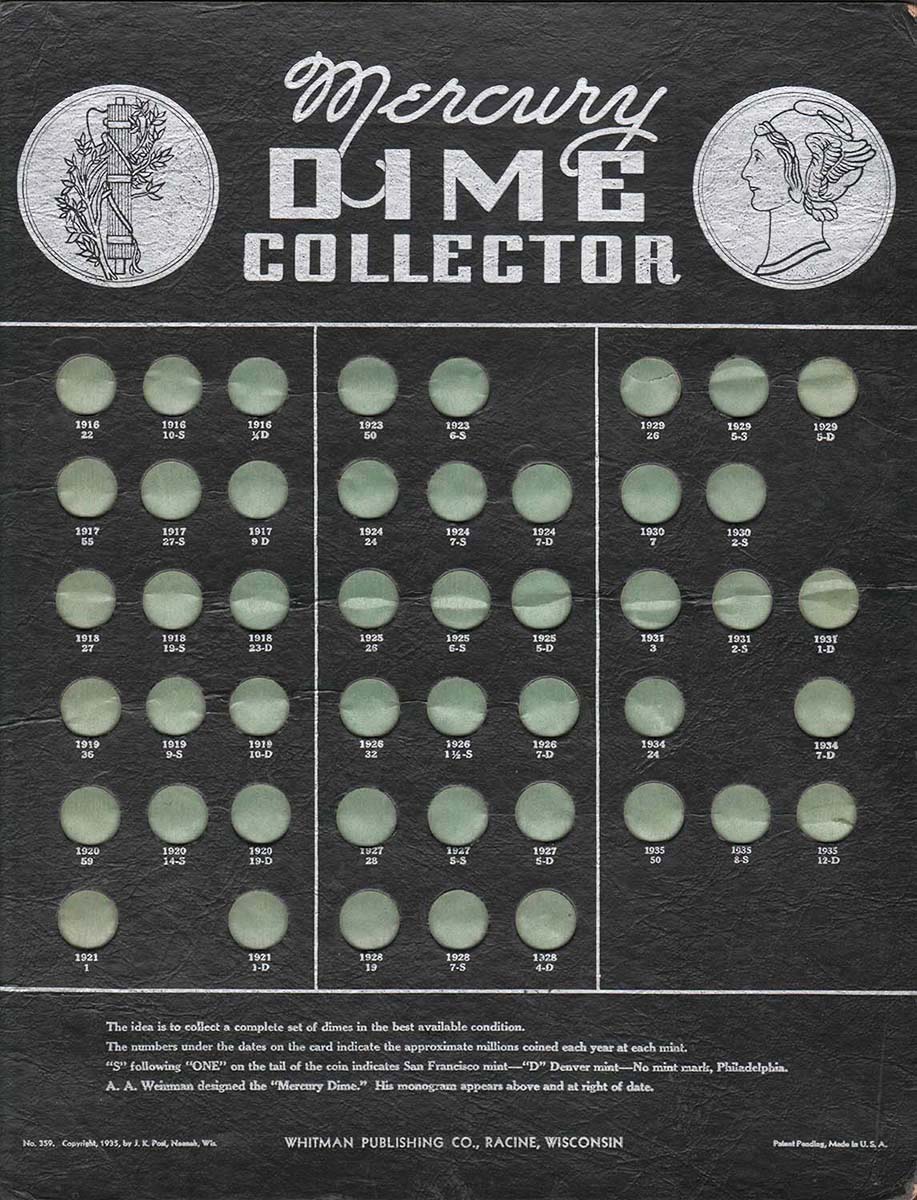 “I’m still going through these hundreds of pieces to determine which items are new varieties or upgrades to my own collection,” Lange observed. “I’m an eager collector of vendor stamps myself, as they have the local appeal that has attracted so many collectors of tokens and national bank notes.” The other boards will be placed first with those having want lists with Lange, while the remaining pieces will be included in future price lists. Lange has produced 40 such lists since 2008, and he sends these out along with his quarterly publication Coin Board News, which recently celebrated its 50th issue. In addition, he maintains a website devoted to vintage board collecting. 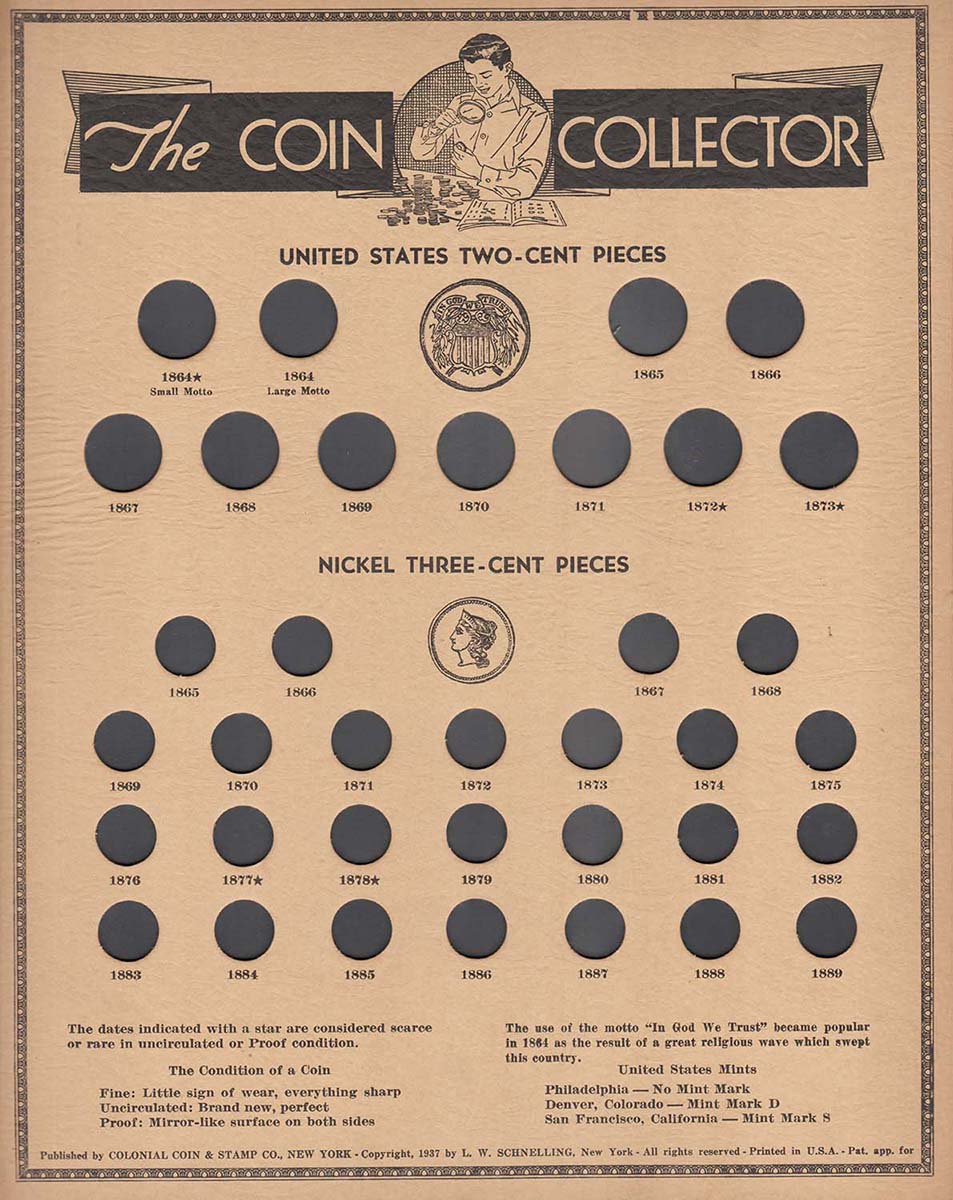 The Midwest Collection is the second largest assemblage of coin boards that Lange has acquired in his nearly 40 years of searching for vintage pieces. Still, the record holder is the Karl Manthei Collection that Lange purchased in 2006 on the eve of publishing his book, Coin Collecting Boards of the 1930s & 1940s: A Complete History, Catalog & Value Guide, which is available for purchase at his website.