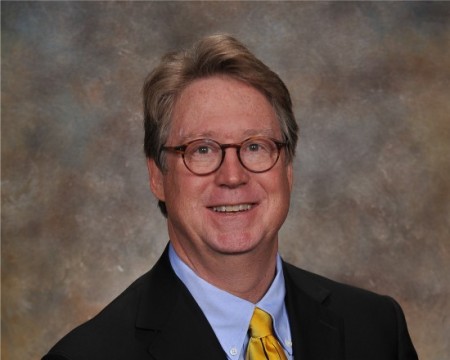 The Professional Numismatists Guild (PNG) has elected Dana Samuelson to take over as president of the organization from 2015 to 2017. He is taking over for Terry Hanlon, who previously held the position.

Samuelson, who is president of American Gold Exchange in Austin, Texas, noted in a PNG press release that goals for his upcoming tenure include the continued development of PNG’s internship program and its trade shows. He also looks forward to working closely with new American Numismatic Association President Jeff Garrett to bring the two organizations into greater cooperation.

Samuelson said of the appointment, “It is an honor to be elected President of the PNG. The PNG membership is comprised of the finest professional numismatists in the country whose knowledge and integrity is unsurpassed. And it’s a bonus that these people are not only very talented and hardworking, but also a lot of fun to be with.”

The Professional Numismatists Guild is a nonprofit organization founded in 1953. Its members include prominent rare coin and paper money dealers who agree to adhere to a strict code of ethics for all numismatic transactions.

Samuelson was elected president of PNG in Rosemont, Illinois on August 9, just prior to the start of the ANA World’s Fair on Money. The organization’s board also chose Barry Stuppler to take over as Vice President, Richard Weaver for Treasurer, and James Simek as Secretary.

Samuelson sounded a positive note when looking ahead to the future of the coin market. “Going forward it will be exciting to watch how the rare coin market continues to evolve in the 21st century,” he said. “The just-concluded ANA Chicago convention was another successful show for dealers, the public, and the auction houses, with interest and prices continuing to be strong for marquis rare coins.”

PNG is offering a 10-page educational booklet on collecting rare coins, paper money, tokens, and medals for the price of $1; requests should be mailed to: Professional Numismatists Guild, 28441 Rancho California Road, Suite 106, Temecula, California 92590. For more information, call PNG headquarters at (951) 587-8300 or visit their Web site.