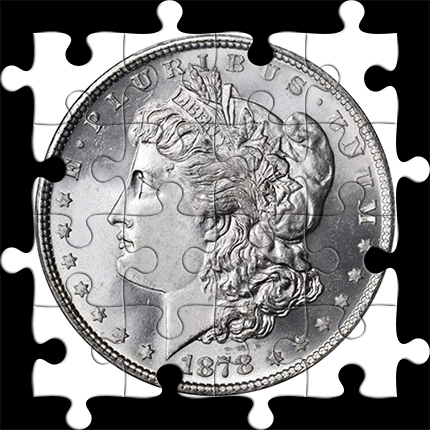 This piece is the first in a series on computerized grading by Kendall Bailey. The introduction to the series can be read here.

Prior to the metals rush of the 1980s, coin buyers had two options when purchasing coins: one, they could become numismatic gurus with detailed knowledge of the series they collected; or two, they could choose to trust a dealer who, hopefully, was honest.

Unfortunately, not all dealers were honest. Grade inflation was common practice. Unwary coin buyers were sometimes being fleeced with no indication that something might be amiss. I don’t believe all dealers who over-graded their coins did so on purpose. Most collectors know the tendency to overstate our coins’ grades, especially when we’re first starting out in the hobby. Dealers, especially smaller mom-and-pop shops without access to a large volume of coins to inspect, sometimes unintentionally over-graded their stock simply because they didn’t know better. It’s easier to believe you have an Uncirculated coin than a nice AU, especially if this minute difference in grade results in a large jump in value. This kind of “one-up” grading was an albatross around the hobby’s neck.

When the bullish metals market of the 1980s reached it apex, third-party grading companies entered the scene and helped stabilize grading standards. They provided collectors with a variety of additional services, including authentication, preservation, and added security. For a nominal fee, any collector could have an expert examine their coin, grade it, confirm it was genuine, and place it in a holder that kept it safe from harm and was difficult to counterfeit. (Continued below.)

Third-party graders added a never-before-experienced level of legitimacy to numismatics.

Over the past three decades, surprisingly few problems have emerged, and of those, none appear to be unsolvable. The two most frequently cited issues—which I discussed in my introductory post, but which bear repeating—are as follows. [page 2]