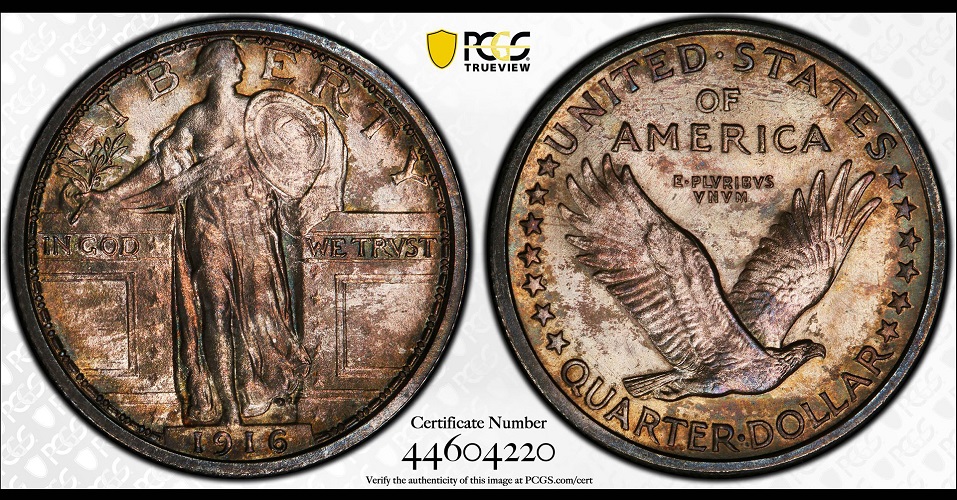 Tony Littlejohn began collecting coins during his boyhood in the early 1960s. School lunch money was a source of his early numismatic findings, with him eschewing contemporary Roosevelt dimes and Washington quarters for the occasional Mercury dime, Standing Liberty quarter, and Walking Liberty half dollar. “One thing I noticed at the time is that I could never find a Standing Liberty quarter with a date on it, and I vowed to one day find one.” After college, he started a job, got married, and built a family. He took a break from the hobby for many years until a fateful trip to Denver changed things.

“In the mid-’80s I took a youth group to Colorado to go camping and our group did a tour of the Denver Mint. At the end of the tour, we went to the mint store where they sold Proof sets.” He searched for Proof sets from the years his daughters were born in 1981 and 1983. “The Mint did not have the 1981 set but told me I could purchase it at a coin shop, so when we returned to Texas, I went to a shop in Midland to buy the second Proof set.” That’s where discussions of his old collection stirred memories of his numismatic youth. “And I was hooked.” 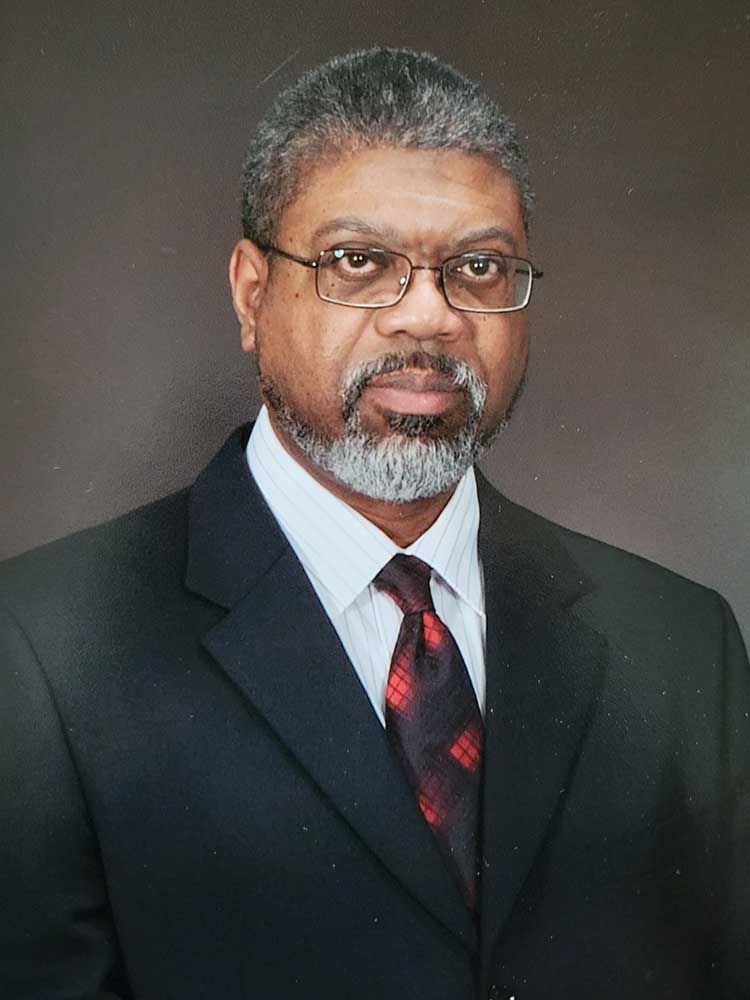 After his retirement in 2011, he committed to building a top set of Standing Liberty quarters with a focus on clean surfaces, full strike, and good eye appeal. He built his set sourcing coins from many of the nation’s best dealers and auctions. One of the highlights in his Standing Liberty quarter set is a stunning 1927-S graded MS-67+. “I was aware of the absolute scarcity of the 1927-S and had been on the lookout for any in high grade.” But his favorite Standing Liberty quarter isn’t part of his set. It’s a pattern that is none other than the rare Judd-1989, a 1916 prototype piece that shows slight modifications to Miss Liberty’s head, olive branch, and other obverse details.

While the Standing Liberty quarter and Susan B. Anthony dollar series represent two vastly different eras and artistic philosophies, he finds both coins offer compelling stories. “An active Liberty and an active eagle, strong shield, beautiful flowing gown moving ahead through the end of World War I, through the Roaring ‘20s, through the start of the Great Depression…” he recalls of the Standing Liberty quarter. “It is too bad that the series is so short, but it makes the series more like a flash of beauty during the days of my father’s boyhood.” On the other hand, he remarks of the Susan B. Anthony dollar, “I can’t say I have ever had one in my pocket for any length of time. However, the personage of Susan B. Anthony is as symbolic to the women’s movement as Lady Liberty is symbolic to a country emerging from the quagmire of a global war to face an uncertain future wanting peace, but ready for anything.”

See some of these amazing coins on display at the upcoming June 2022 Long Beach Expo!