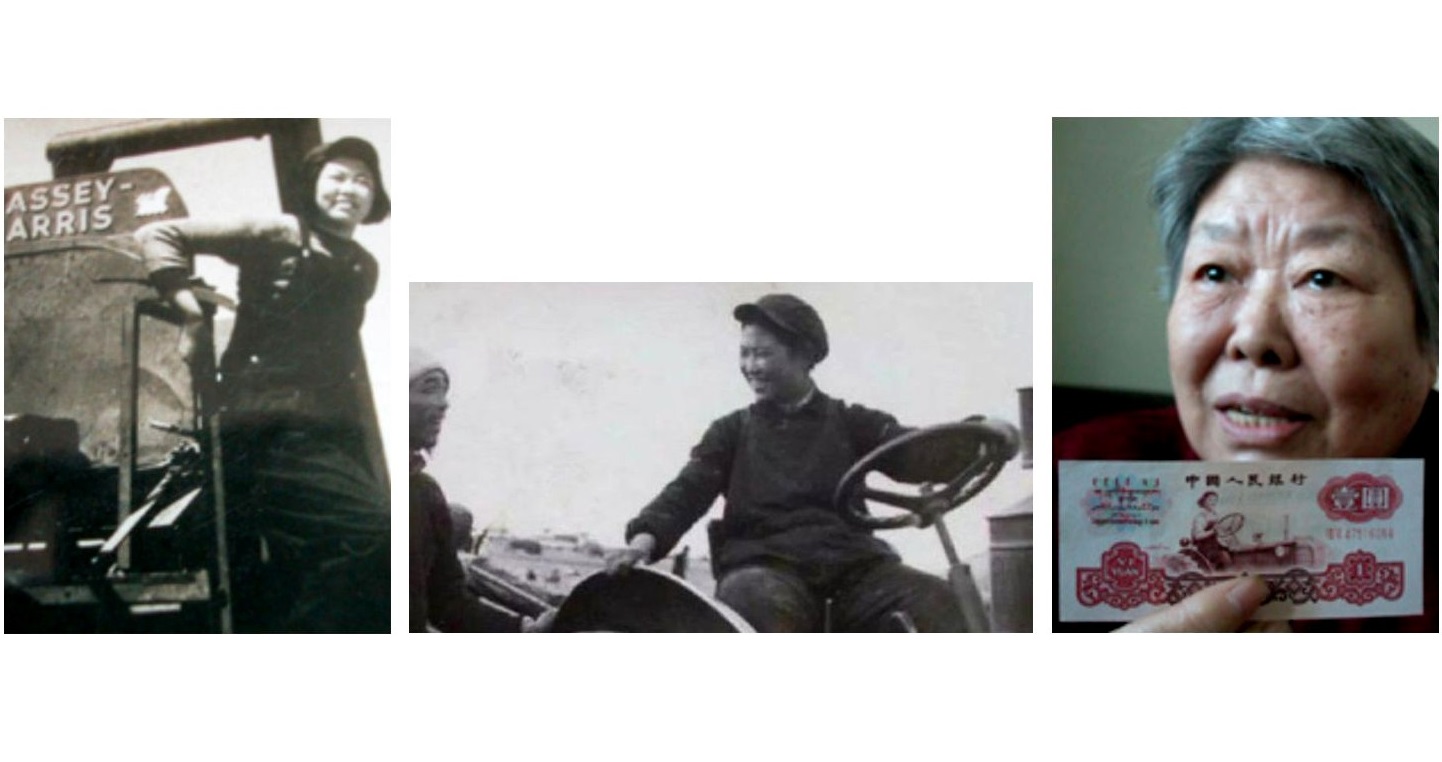 Chinese state media has announced the death of one of the country’s most well-known personalities of the early communist state. Liang Jun (1930–2020) was one of the first and most renowned model workers. Her loyalty to the new communist system as well as her smiling face would become synonymous with the advancement of the communist worker, she being especially poignant, as Liang Jun became the country’s first trained and licensed female tractor driver. The skill was especially needed as the new communist state, which had been declared in 1949 by Chairmen Mao Zedong (1893–1976), looked to become self-sufficient in terms of food production.

As the developing Chinese state also looked to promote poor, hard-working individuals whose dedication to building a socialist country was held up for others to follow, Liang Jun was the perfect example and new kind of hero, or, the model worker, a concept borrowed from the Soviet Union with great propaganda value. 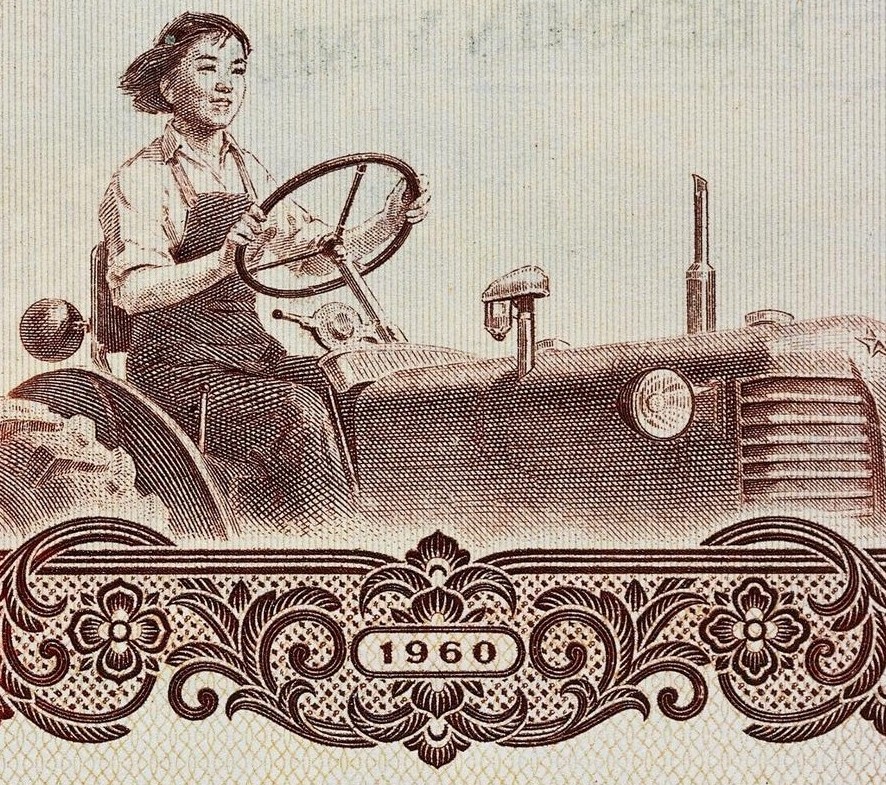 Liang Jun was born in 1930 to a poor family in China’s remote Heilongjiang province. It was in 1948 when a local school opened up a course to train tractor drivers, she grasped the chance and enrolled. Liang Jun became the only female in China to be accepted to train as a tractor driver, and as the saying goes, the rest is history, literally. According to her biography, there were 70 students in the class, with Liang Jun being the only woman. She eventually completed her training and became the country’s first female tractor driver. A year after completing her course, communist leader Mao Zedong announced the creation of the People’s Republic of China and Liang Jun ended up joining the Chinese Communist Party (CCP) as a member. She was later sent to a school in Beijing to learn more about agricultural machinery, returning to Heilongjiang upon finishing her studies, and was posted to work in the Agricultural Machinery Research Institute.

As the communist state propaganda apparatus began promoting Liang Jun as a model worker, her story was written into primary school textbooks from 1949 to 1953, and she was elected as a member of the National People’s Congress three consecutive times between 1954 and 1966. Her extraordinary life is said to have inspired dozens of other women to become tractor drivers and achieve other goals not normally associated with the lives of women in China, pre-communist era.

Ultimately, Liang Jun, along with her smiling face, ended up driving her tractor onto one-yuan banknotes when the People’s Bank of China issued their third series of currency notes in 1962. Dated 1960, the images of ordinary Chinese workers were supposed to inspire others to similar heights of achievement. As far as the Chinese communist state was concerned, it was not just class barriers Liang Jun broke down. She would become a symbol for all Chinese women and the possibilities that were now open for them. Liang Jun, in particular, made full use of those opportunities, becoming an engineer and eventually a politician, which was a long journey from an impoverished childhood.

The third banknote series was replaced in 1980 with a new set of coins and banknotes, and Liang Jun herself retired from her position as chief engineer of the Harbin Municipal Bureau of Agricultural Machines in 1990, marking the end of several decades in the industry. In 1994, on the 45th anniversary of the founding of the People’s Republic of China, an official invitation was extended to Liang to watch the celebration from the Tiananmen Rostrum. During the last years of her life, Liang Jun battled various illnesses, and it was her son Wang Yanbing who announced that his mother had died peacefully. On China’s social media website Weibo, tributes poured in for Liang Jun after her death was announced and became the top trend.

For additional information about Chinese banknotes and coins, please visit the website of the People’s Bank of China.