The Commission of Fine Arts (CFA) has made recommendations for designs on several upcoming U.S. Mint issues, including all five 2018 America the Beautiful quarters and President Obama’s term-one and term-two medals. You can view the recommended designs below; the complete batch of images being considered can be viewed over at Mint News Blog. Descriptions found below the images have been provided by the U.S. Mint. 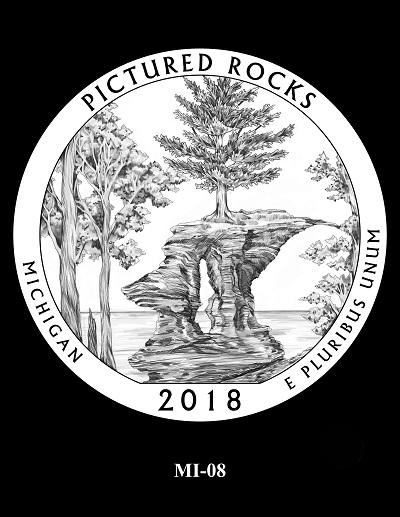 MI-08 depicts Chapel Rock and the white pine tree that grows atop. 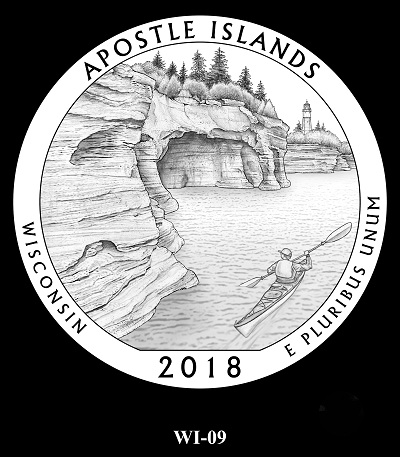 WI-09 depicts the sea caves at Devils Island with the lighthouse in the background. 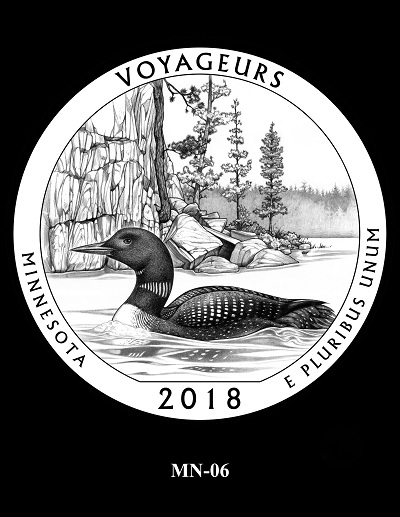 MN-06 depicts a common loon with a rock cliff in the background. 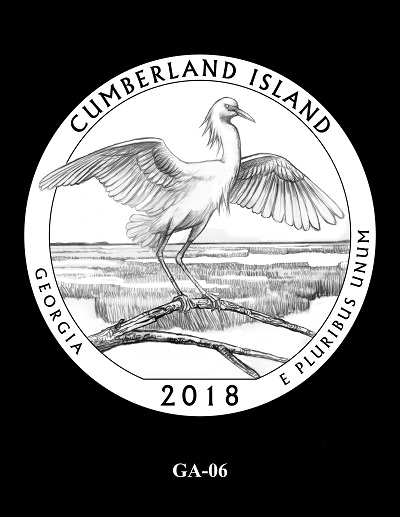 GA-06 depicts a snowy egret posing on a branch on the edge of a salt marsh, ready for flight. 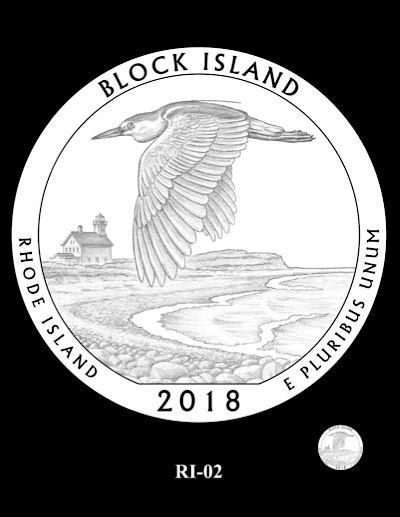 RI-02 depicts a black-crowned night-heron flying over a view from the beach at Cow Cove looking towards Sandy Point. The North Light lighthouse is seen in the background. 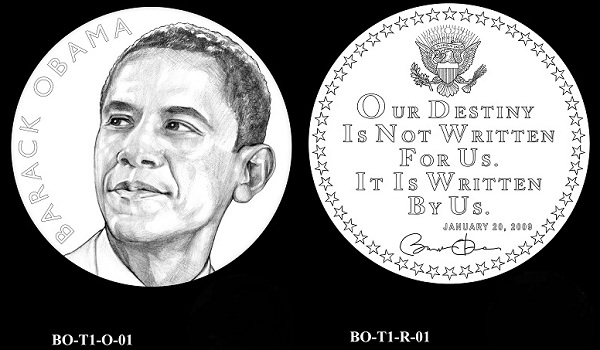 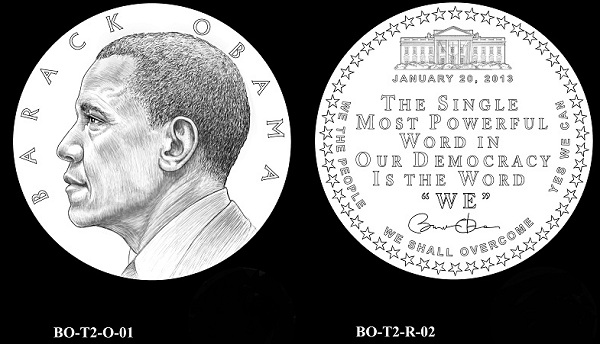 The treasury considers the CFA’s recommendations in tandem with those submitted by the Citizen’s Coinage Advisory Committee (CCAC). The CCAC will discuss designs for these coins and medals on June 27.

Correction: This article originally stated that the CFA recommended design #6 for Block Island. The correct image was design #2.