The Citizens Coinage Advisory Committee (CCAC) met on November 29th, 2011, at the United States Mint’s headquarters in Washington, D.C., to review and discuss the revere design candidates for the 2013 America the Beautiful Quarters.

The primary points of discussion for the White Mountains National Forest designs centered around the use of wildlife; the moose is too common to other states to be used, and the deer and bird devices would fade away on the scale of a quarter. For the Perry’s Victory designs, the use of the Canadian and British flags on an American coin was met with considerable dislike by the committee members, as well as only being given three designs to review. The designs for the Great Basin National Park were given relatively high praise, aside from some comments of caution regarding the foliage elements. During the discussions around the Fort McHenry National Monument and Historic Shrine, the committee members noted that the designs are more focused on the fort, rather than on the actual battle that Francis Scott Key observed which inspired him to write the Star Spangled Banner. Mount Rushmore proved to be a challenge for the artists, as it had been recently honored on the South Dakota State Quarter.

The results of the votes were as follows:

* An additional vote was given to the design to move it from preference to recommendation
** A motion to reject all of the designs for Perry’s Victory passed 4-3.

Editor’s Note: On February 28, 2012, the Citizens Coinage Advisory Committee will review a new set of design candidates for the Perry’s Victory and International Peace Memorial Quarter and the Fort McHenry National Monument and Historic Shrine that have been prepared by the United States Mint. 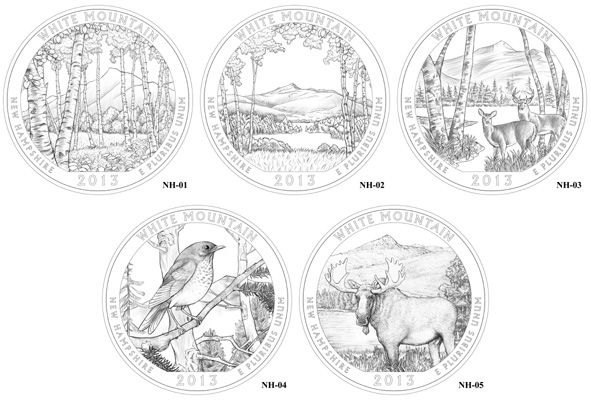 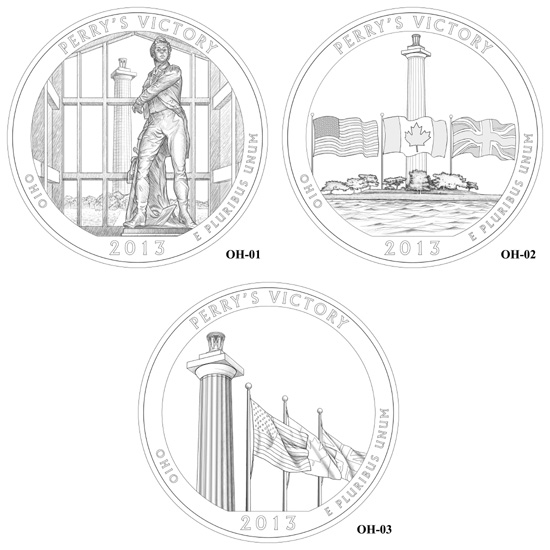 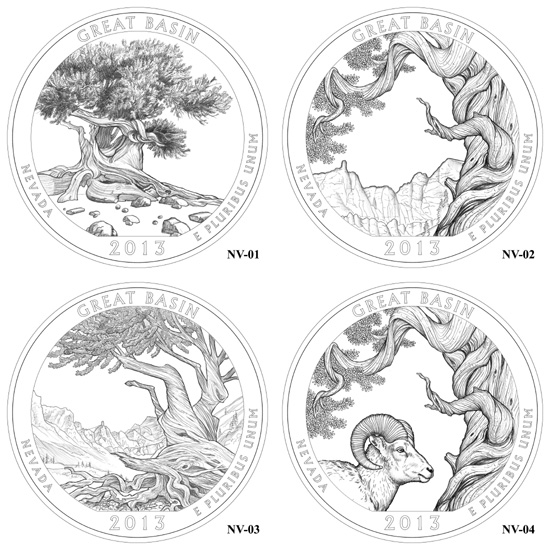 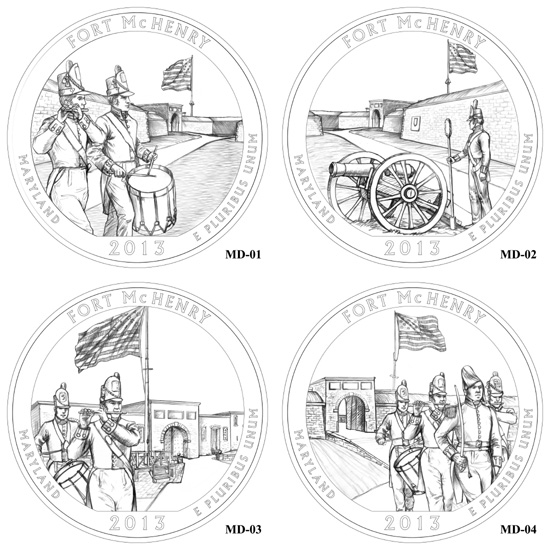 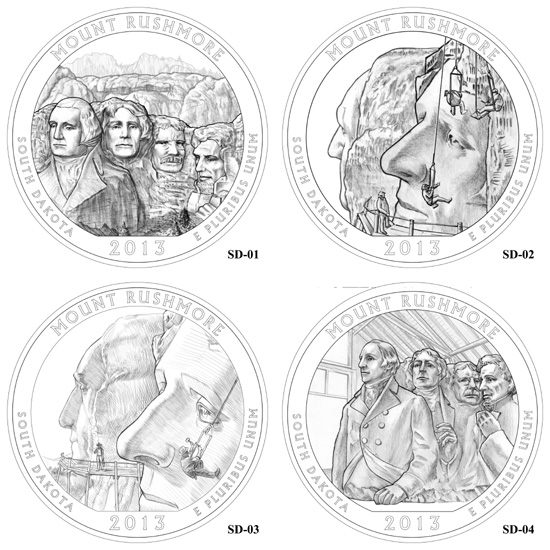