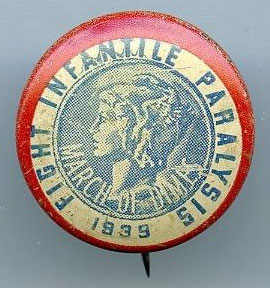 As the coins are not scheduled to be issued until 2015, the 75th anniversary of the organization, the committee only had the text of the act to go on, which simply states the requirements for the coins: proof and uncirculated versions of $1 silver coins, made from 90% silver and 10% copper, weighing 26.73 grams with a diameter of 1.5 inches, and to “contain motifs that represent the past, present, and future of the March of Dimes and its role as champion for all babies, such designs to be consistent with the traditions and heritage of the March of Dimes”.

The committee conducted this portion of the meeting in a rather free-flowing manner. Chairman Marks commented that the fact that the name of a coin is in the organization’s name is a “bonus”, and suggested that imagery of a dime should be used in the final design. Ms. Stevens-Sollman suggested the creation of a special dime to be paired with the commemorative. Mr. Jansen went even further in asking the Mint personnel in the room if a void could be designed into the coin that would be the size of a dime, allowing the public to insert their own, or possibly have a Mint-provided dime spot-welded into the larger coin (this idea was downplayed by Mr. Weinman of the Mint, as the composition of business-strike dimes were not the same as the commemorative coin). 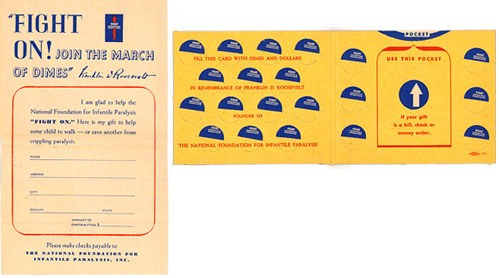 Mr. Olson, trying to steer the committee back to design elements, noted that dime books were an important part of the organization’s fundraising efforts early on, and imagery to that effect would be a good thing for the commemorative. Mr. Scarinci expressed his appreciation that members of the sponsor committee were present, and recommended that the March of Dimes organization decide what their intent is for this program: to raise money, to create a pure commemorative coin, or a mixture of both. He proceeded to spell out how different sectors of the public will respond to this coin. The core supports of the March of Dimes, he said, would likely purchase it to further support the causes the organization champions, whereas coin collectors will be more selective. He closed with a plea to be innovative in the design, stating that “people collect firsts.”