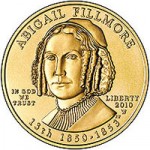 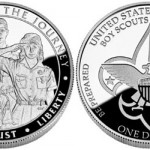 The United States Mint began sales of the 2010 Boy Scouts of America Centennial Silver Dollar today, March 23, 2010 at 12:00 Noon ET. The commemorative coins are issued to mark the 100th anniversary of the founding of the Boy Scouts of America. The obverse of the silver dollar features a Cub Scout, Boy Scout, […] 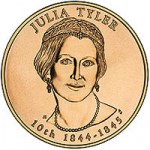 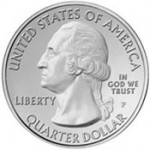 Update: 2010 America the Beautiful Quarters Designs Unveiled Further details have been provided for the upcoming America the Beautiful Quarters design unveiling. The new series will feature 56 different National Parks and National Sites from across America. The media-only event will be held on Wednesday, March 24, 2010 at 12:00 PM ET in the Newseum […] 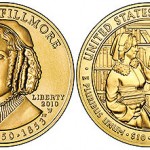 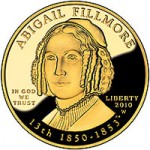 The United States Mint has announced a reduction in the maximum mintage limits for this year’s First Spouse Gold Coins. The 2010 issues featuring Abigail Fillmore, Jane Pierce, James Buchanan’s Liberty, and Mary Todd Lincoln will all have limits set below the levels of the prior coins of the series. The first coins of the […] 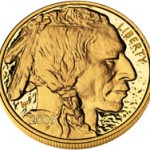 The latest US Mint sales report shows that the 2010 American Veterans Disabled for Life Silver Dollars added sales of 22,102 across both proof and uncirculated options. This brings the combined sales total up to 153,936 out of the maximum authorized mintage of 350,000. Collectors will have less than two weeks to purchase the coins […] 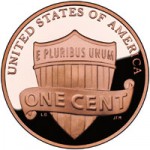 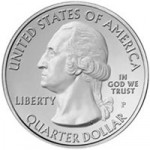 Collectors are still waiting for the new America the Beautiful Quarters series to begin. Recent developments finally put a time frame on when the designs for the first five quarters will be unveiled and when the first quarter will be launched. The new quarter series traces its origins back to H.R. 6184: America’s Beautiful National […] 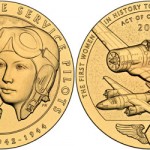 Today, the Women Airforce Service Pilots (WASP) of World War II were honored with the Congressional Gold Medal. A ceremony was held at the Capitol Visitor Center with both surviving members of WASP and representatives of the deceased participating in a ceremony. The Congressional Gold Medal is intended to honor WASP members for their pioneering […]