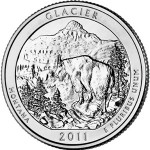 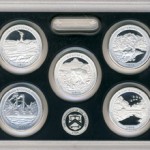 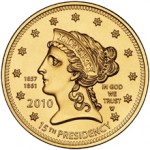 The initial sales figures for the 2011 America the Beautiful Quarters Proof Set are available within this week’s US Mint numismatic product report. Another highlight is the surge in sales for the James Buchanan’s Liberty Gold Coins, which seem close to a sell out. The US Mint began sales of the 5-coin proof set including […] 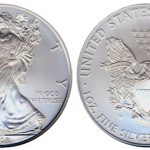 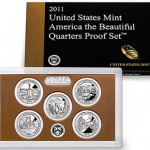 Today March 17, 2011, the United States Mint began sales of the 2011 America the Beautiful Quarters Proof Set. This product includes proof versions of each of the quarters issued for this year. The Gettysburg National Military Park Quarter features the 72nd Pennsylvania Infantry Monument located on the battle line of the Union Army at […] 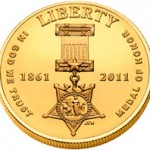 The latest weekly report of United States Mint numismatic product sales shows a broad slow down in collector purchases across nearly every product class. The most pronounced declines were experienced for the recently released 2011 commemorative coins and the 2011 annual coin sets. Compared to the previous report, the weekly sales of the 2011 Army […] 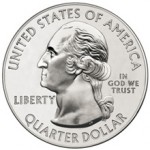 Within a memo sent to authorized purchasers earlier today, the United States Mint revealed some details about the release of the 2011 America the Beautiful Silver Bullion Coins. These coins contain five ounces of .999 fine silver, have a diameter of 3 inches, and carry the same designs as the circulating America the Beautiful Quarters. […] 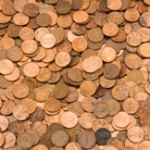 Late last year Congress enacted the Coin Modernization, Oversight, and Continuity Act of 2010 (Public Law 111-302). This provided the Secretary of the Treasury with the authority to conduct research and development for alternative coinage materials and required a biennial report to be prepared on the production costs and cost tends of circulating coins. The […] 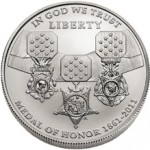 The latest sales figures are available for the United States Mint’s numismatic products. The 2011 Commemorative Coins continue to be a focus, as the two most recent major product releases for this year.  Other highlights include an interesting development for the Jane Pierce First Spouse Coins and the debut figures for a new America the […] 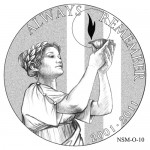 The Citizens Coinage Advisory Committee met at the United States Mint’s Washington, D.C. headquarters on March 1st, 2011, to review candidate designs for the 2011 National September 11th Memorial & Museum Commemorative Silver Medals. The medal will be released in conjunction with the 10th anniversary of the attacks in New York and Washington, as well […]