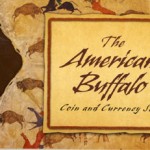 The United States Mint recently revealed a new product known as the Making American History Coin and Currency Set. This product format, which includes one or more coins and legal tender or replica currency, has been used on numerous occasions in the past. One of the more popular offerings was the American Buffalo Coin and […] 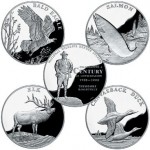 In 2003, the United States Mint released their first series of commmorative silver medals to honor the 100th anniversary of the National Wildlife Refuge System. Featuring Theodore Roosevelt on the obverse and four different animals on the reverse, the series proved highly popular with collectors and sold out quickly. President Theodore Roosevelt designated Florida’s Pelican […] 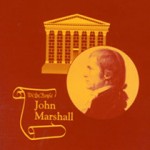 During the course of the modern commemorative coin era, the United States Mint has offered certain coins within specially presented sets including information or materials related to the object or person being commemorated. One recurring product type known as the Coin & Chronicles Set made its debut with the 2005 John Marshall Silver Dollar. The […] 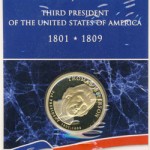 Over the years, the United States Mint has sometimes taken the approach of repackaging or recombining certain coins from existing numismatic offerings to create “new” numismatic offerings. There are occasions when this practice has been taken too far, as was the case for the individual proof Presidential Dollars issued in 2007 and 2008. The proof […] 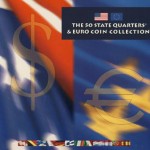 The United States Mint offered the 50 State Quarters & Euro Coin Collection to capture the moment in history when the twelve original members of the European Union replaced their former national currencies with the Euro. The Euro had been introduced in non-physical form at midnight on January 1, 1999. The physical Euro notes and […] 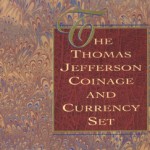 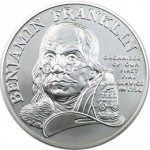 The United States Mint currently offers a one ounce silver National Medal struck for the 10th anniversary of September 11, 2001. Although these types of offerings have been infrequent, the US Mint has offered other silver medals in the past, such as Benjamin Franklin Firefighters National Silver Medal offered in 1993 and 1994. The issuance […] 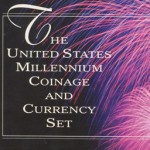 The United States Mint released the Millennium Coinage and Currency Set in the summer of 2000. At first, the sets did not make much of an impression with collectors. However, when the sets started to arrive and were closely examined, collectors realized that a special finish had been used for the included Sacagawea Dollar, resulting in […] 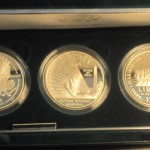 In 1994, the United States Mint issued commemorative coins to pay tribute three groups of American veterans. The silver dollars were available individually as well as packaged together as the U.S. Veterans Commemorative Silver Dollar Set. The three coins were the Prisoner of War Silver Dollar, Vietnam Veterans Memorial Silver Dollar, and Women in Military […] 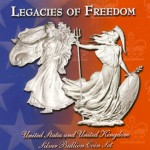 The Legacies of Freedom Set is an intriguing United States Mint product originally issued in 2004. It brought together an American Silver Eagle bullion coin from the US Mint and a Silver Britannia bullion coin produced by the British Royal Mint. The product was created as part of the US Mint’s efforts to expand numismatic […]