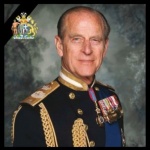 Last Friday the 9th April, Buckingham Palace announced the death of His Royal Highness, Prince Philip, Duke of Edinburgh, husband to Queen Elizabeth II and father of the Prince of Wales, who, in time, will become sovereign of the United Kingdom. The official announcement confirmed the Duke of Edinburgh died peacefully that morning at Windsor […] 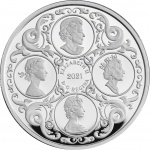 A joint release between the Royal Mint and the Royal Canadian Mint has been launched on the 6th April, with the two mints offering each a silver Proof-quality crown coin in celebration of the 95th birthday of HM Queen Elizabeth II. As the Head of State of Great Britain, the Queen is also Canada’s Head […] 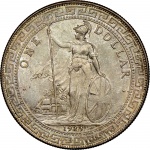 Long before Lady Liberty, Marianne, Germania, and other allegorical numismatic and cultural figures, there was Britannia — the oldest symbol of a nation personified as a strong female still used on coins today. Her roots are in the Roman conquest of Britain and the use of deities that began in ancient Greece and Rome that […] 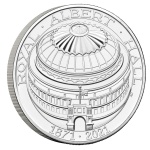 The Royal Mint has released (23rd March) new crown coins on the occasion of the 150th anniversary of the inauguration of one of the world’s most distinctive performance venues — the incomparable Royal Albert Hall. Located in the heart of Kensington, West London, the concert hall was inaugurated by Queen Victoria on the 29th March […] 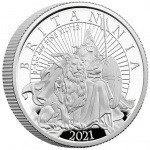 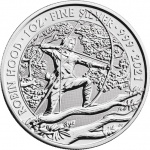 The Royal Mint has launched (15th March) a new gold and silver bullion product entitled “Myths and Legends,” which is inspired by a collection of tales originating from Britain’s rich past of storytellers. The first coins that launch the series are dedicated to the folklore of Robin Hood of Sherwood Forest.   According to legend, Robyn Hode of […] 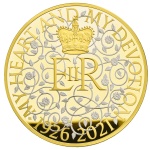 In time for a truly momentous event in the United Kingdom and Commonwealth of Nations, the Royal Mint has released (2nd March) a range of new commemorative and collector coins in celebration of the 95th birthday of Her Majesty Queen Elizabeth II. As part of Britain’s numismatic contribution to the celebrations, a first-ever and unique […] 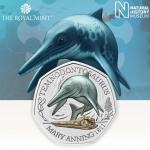 The Royal Mint, in collaboration with the Natural History Museum, has launched (25th February) a new commemorative coin collection celebrating fossil hunter and pioneering palaeontologist Mary Anning (1799–1847).   This is the second coin collection that features prehistoric creatures and is entitled “Tales of the Earth.” This latest coin collection also shines a light on one […] 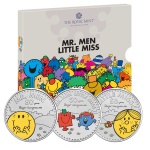 The Royal Mint has released (16th February) the first coin which is part of a three-coin series celebrating the 50th anniversary that started it all and the book that answered a rather curious but profound question from an inquisitive young boy: “What does a tickle look like?” Created by prolific illustrator Roger Hargreaves in 1971, […] 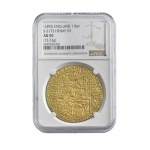 The Royal Mint has announced (4th February) they will offer by auction an incredibly rare, 500-year-old gold sovereign minted during the reign of King Henry VII. The Royal Mint’s Department of Collector Services has acquired the Type 2 Henry VII sovereign, which is one of a select few in the world that are not held […]