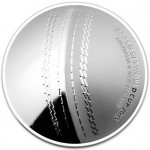 The Royal Australian Mint will release a new dome-shaped coin to mark the 2015 International Cricket Council (ICC) Cricket World Cup. Held from February 14 to March 29, 2015, this will represent the 11th ICC Cricket World Cup and include 49 matches played in 14 venues within Australia and New Zealand. There have been an […] 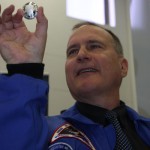 Former NASA Astronaut Richard Hieb has launched the third and final coin within the Royal Australian Mint’s Southern Sky series. The 1 oz silver domed coin features Orion, one of the most widely recognized star constellations visible in both the northern and southern hemispheres. The Southern Sky series began in 2012 with a design featuring […] 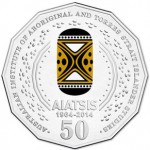 The Royal Mint of Australia have launched a 50 cent coin which marks the 50th anniversary of one of the country’s most recognizable Aboriginal institutions, the Australian Institute of Aboriginal and Torres Strait Islander Studies or, AIATSIS as it is more well known by its acronym. Australia’s Prime Minister, the Honorable Tony Abbott MP launched […] 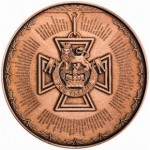 The Royal Australian Mint has launched a special new coin to remember the Australian recipients of the Victoria Cross, the highest military decoration awarded for valor “in the face of the enemy” to members of the armed forces of various Commonwealth countries, and previously, British Empire territories. First introduced on the 29th January 1856 by […] 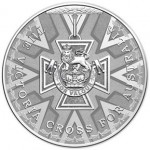 The Royal Australian Mint have launched a new silver  coin  as part of the ANZAC centennial celebrations which honors the Australian recipients of the Victoria Cross military award. Since 1856, the Victoria Cross (VC) has been bestowed upon those members of the British and commonwealth forces who, in the face of the enemy, experience the […] 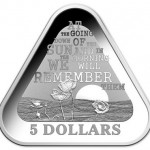 The Royal Australian Mint have launched (27th March) a new commemorative coin which marks the Centennial of the Australian New Zealand Army Corps or known more familiarly as ANZAC. This new triangular coin commemorates the Centenary of the First World War, as well as pays tribute to those who have served and sacrificed for Australia […] 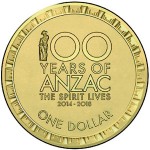 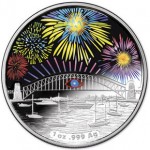 The Royal Australian Mint have launched a new coin which perfectly blends both the celebrations of New Year’s Eve and the City of Sydney & its iconic Bridge with a design that utilizes the latest holographic technology. In a program co-sponsored by the City of Sydney, Lord Mayor Clover Moore said, “The commemorative coin would […] 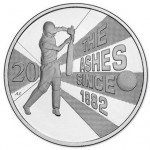 The Royal Australian Mint have issued a new twenty cent coin which pays tribute to their history in the sport of Cricket, a nationwide past-time and the “Ashes” tournament which was won this year. Cricket is indeed a national pastime for many Australians, and undeniably linked with the country’s heritage and culture. The “Ashes” tournament […] 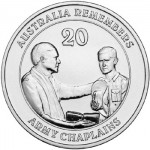