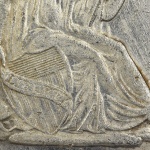 Analysis of the date and weight proves that this coin isn’t genuine. The San Francisco Mint struck just over one million Seated Liberty half dollars in 1870. Only five years after the end of the Civil War, Americans still preferred coinage over paper money, so most examples circulated extensively. This means that the 1870-S half […] 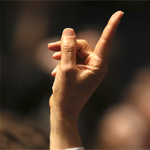 Costa Mesa, CA (November 23, 2020) — Part One of the Larry H. Miller Collection was a much-anticipated highlight of the Stack’s Bowers Galleries November 2020 Showcase Auction, held at the Balboa Bay Resort in Newport Beach, California. Acquiring coins discretely and off the radar of the collecting community, the late Larry H. Miller assembled […] 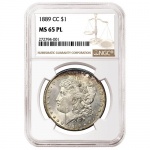 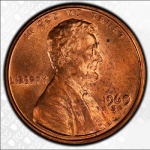 Over the past 50 years, an individual from San Francisco accumulated thousands of Lincoln cents from change, friends, and by searching rolls. He never found anything of note, and finally the day came to sell the collection. He obtained several quotes from local coin shops and ended up selling the whole collection for a few […] 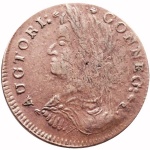 On October 18, 1785, Samuel Bishop, James Hillhouse, Joseph Hopkins, and John Goodrich petitioned the General Assembly of Connecticut to authorize the production of copper coins. They stated that there was a great scarcity of small circulating coins in the state, and those seen were apt to be counterfeits. Two days later on the 20th, […] 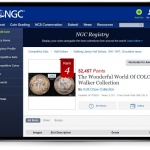 This month’s featured set belongs to G.M. Chow Collection. Adolph’s Weinman’s Walking Liberty half dollar is one of the most popular 20th-century U.S. coins and one of the most widely collected half dollar series. This obsession with Lady Liberty is evident, as it’s reflected in the NGC Registry. With eight different Walking Liberty Half Dollar […] 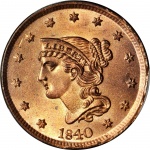 Important Gold Rarities, All Condition Census Pieces, Will Excite Collectors Legend Rare Coin Auctions is proud, honored, and excited to offer 31 gold coins that make up the second and final portion of the BigMo Collection of Civil War Coinage. A world-class offering of gold coins struck 1861-1865, every coin is within the condition census […] 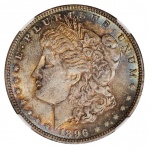 During September, CAC-approved coins outperformed other certified coins in a live auction in Dallas and in public Internet sales. Here are a dozen examples, which were selected from a large number of results that could have been listed. On September 6, the firm called GreatCollections sold a CAC-approved MS-66 grade 1917-D ‘Type One’ Standing Liberty […] 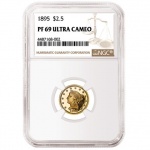 A rare NGC-certified 1895 quarter eagle is among the highlights in the October auction. The Heritage U.S. Coins Signature sale is offering a wide selection of U.S. coins certified by Numismatic Guaranty Corporation (NGC). Online bidding is now open for the auction, which is being held from October 15-18, 2020. A stunning 1895 quarter eagle graded NGC […]