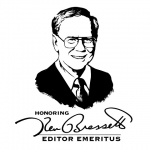 Welcome to the first installment of our series, “Lunch with. . .,” where we interview some of the most prolific authors and other noteworthy hobbyists in the field of numismatics — and satiate your appetite along with your hunger for knowledge! “Lunch with. . .” dives into the coinage-related aspects of some of the hobby’s […] 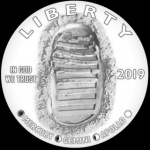 On Wednesday, October 18, 2017 , I had the pleasure of attending my first Citizens  Coinage Advisory Committee meeting (on the phone, since I live in Atlanta and not in Washington). As a relative novice to the world of coin design, I understand the apprehension most collectors feel when first putting themselves into the fray with […] 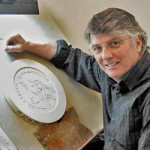 Donald Everhart, a Pennsylvania native who recently retired from the U.S. Mint’s engraving staff after a career that began in 2004, is a prolific artist and medallic sculptor. His work includes designing and sculpting more than 1,000 coins, medals, and other objects over the past four decades. He has received numerous awards for his work, […] 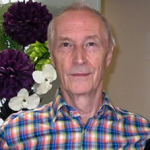 Chard Ltd has been very much a part of the Blackpool landscape—as much as the Blackpool Tower or pier—for just over half a century, and in that time the company has made a significant impact on the numismatic scene in the United Kingdom. Having set up shop in 1964, Lawrence Chard eventually went on to […] 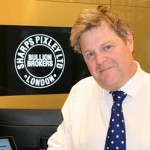 As the United Kingdom nears its “Brexit” decision on whether or not to remain in the European Union — “Brexit” merges “Britain” and “exit” — many small investors are attempting to manage the uncertainty by giving the ownership of precious metals a second look. I spoke with Ross Norman, CEO of Sharps Pixley Ltd., to […] 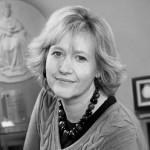 The Royal Mint’s all-important Commemorative Coin department has seen its fair share of change since it received a new director in late 2015. Aside from the production of circulation coinage, collector and commemorative coin programs are among the most familiar and important initiatives carried out by the Royal Mint. With anniversaries, national events, historical figures, […] 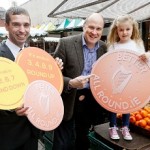 On October 28 , Ireland joined the likes of Belgium, Finland, and the Netherlands when they effectively removed their two smallest coins from general circulation. The practice of “rounding” up or down to the nearest five cents has been considered by many in the euro-zone, though just four of the current nineteen member states have […] 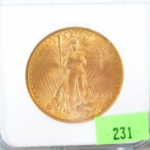 Because Coin Update readers bid and buy coins online, every now and then we canvas the numismatic community to see what is selling, what is not, and how folks can profit from the information as hobbyist and/or investor. As you can see from the above photo, one of the best buys now are NGC/PCGS mint-state […] 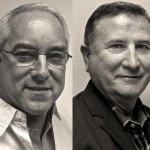 Editor’s Note: Paul Montgomery, past president of the Professional Numismatists Guild, and Lyn Stevens, a Texas-based attorney, operate a precious metals site, but most recently made the news because of their role in the PCA/PCI coin fraud case in which nearly $1.9 million was awarded to plaintiffs. Coin Update reporter Michael Bugeja interviewed Montgomery and […] 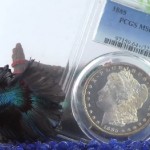 Some Coin Update viewers are skeptical about third-party grading services, writing us with concerns about subjective grading, cost of services, and loss of the feel of precious metal in your palm. These are valid points to a degree; but they also miss the mark in contemporary collecting. You realize this when you pay premium prices […]