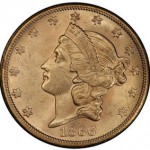 The sale of the Saddle Ridge Hoard gold coins began on Tuesday evening with the auction of a single coin for the benefit of the San Francisco Museum and Historical Society. Following the auction, the remaining available coins from the hoard were made available for sale on Amazon.com and Kagins.com. The listings on Amazon include […] 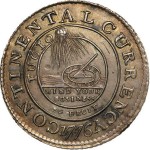 From May 16th and May 17th Heritage Auctions will sell the US Colonials offered as part of the Newman collection. Included are many colonial rarities, including pieces that have been off the market for many years. Perhaps the most exciting and historical of all lots offered is lot 30423, one of only four 1776 Continental […] 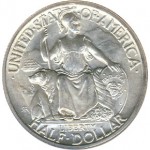 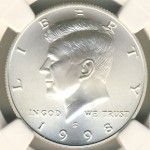 With the United States Mint due to release special versions of the Kennedy Half Dollar to celebrate the 50th anniversary of the series, let’s take a look back at the 1998 Kennedy Collector’s Set. This product brought together coins featuring brothers Robert and John F. Kennedy and provided collectors with the opportunity to acquire the […] 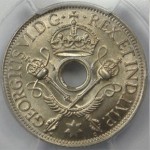 In this first article of a series we will take a look at the coins of countries and territories that can be a great introduction to the collecting of world coinage. While many countries have issued coins for centuries and a complete collection is out of reach to even the most advanced collector, there were […] 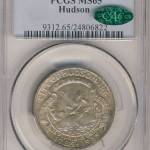 In the classic commemorative series there are a total of 50 different designs and 144 date/mintmark combinations. Of these, many are affordable for collectors on a budget, such as the Booker T. Washington and Washington-Carver half dollars struck at the end of the classic commemorative coinage era. Others, however, are a different story. The two […] 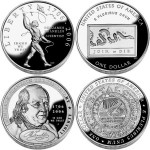 In 2006, the 300th anniversary of the birth of Benjamin Franklin was celebrated with the issuance of commemorative silver dollars struck by the United States Mint. As part of the program, the Mint offered the Benjamin Franklin Coin & Chronicles Set, which contained materials relevant to Franklin’s achievements as a printer, inventor, scholar, scientist, and […] 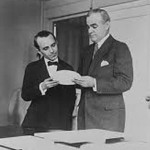 The last silver dollar struck for circulation in 90% silver was the Peace Dollar. It was produced from 1921 through 1935 and again in 1965 (dated 1964) although surviving examples of the last date are unknown to exist and in fact illegal to own. Anthony de Francisci, an Italian born sculptor who had come to […] 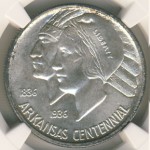 Within the series of United States early commemorative coins, there have been numerous issues which were created to celebrate the centennial or other anniversary of a state of the Union. Such coins are treasured items that find an audience with collectors as well as interested people from the state, and they certainly would make an […] 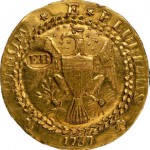 The 2014 Florida United Numismatists (FUN) convention was highlighted by the sale of various prime numismatic rarities, first and foremost the finest certified example of the 1787 Brasher Doubloon, sold by Heritage Auctions. One of the most enigmatic and historical of all United States Coinage, the coin offered was one of only seven Brasher Doubloons […]