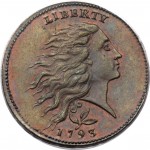 With the largest show of the year once again behind us, it’s time to look back at the U.S. coin auction organized by Heritage Auctions in conjunction with the ANA show in Rosemont, IL last week. The auction saw a wide variety of coins being sold, ranging from high grade 20th century rarities to seldom […] 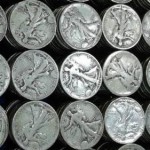 My fourth day at the Chicago World’s Fair of Money started with journal writing and correspondence, trying to make sure I kept up with all of the details of the week. I wandered the bourse a little more, examining the ANA’s beautiful exhibit on money and its evolution. There were more children about today, eagerly […] 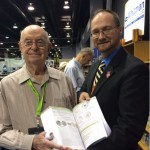 Wednesday was another jam-packed day at the ANA World’s Fair of Money. The morning got under way with a quick breakfast at the hotel, and then Caitlyn and I jumped into the Barber Coin Collectors’ Society meeting at 9:00. If you’re looking for a great hobby club to join, check them out at www.barbercoins.org. The […] 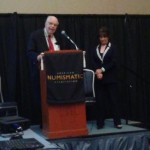 What can I say about today? Each day at the ANA has been an incredible learning experience, but today I focused on panels as my source of education. Whitman author Ken Bressett joked that he thought I had frozen to my chair, I stayed glued to the same spot for so long! I started out […] 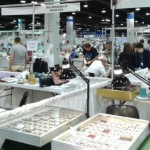 My second day at the Chicago ANA World’s Fair of Money started with a visit to the BCCS (Barber Coin Collectors’ Society) meeting. Q. David Bowers and Dennis Tucker presented the new Guide Book of Barber Silver Coins, and several exciting new developments for the society were announced, including a glossy, new face for their […] 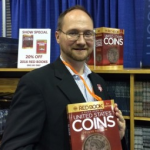 August means American Numismatic Association! On Tuesday Whitman Senior Associate Editor Caitlyn Trautwein and I donned our Official Red Book Contributor lapel pins and boarded a late-morning flight from Atlanta to Chicago. It’s a nice plane ride, not too long in the air, but offering enough time to dig into the hobby periodicals and review […] 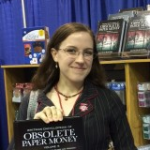 I’ve been to Chicago once before, but on that occasion I hastened out of Rosemont and made my way to Wheaton, 45 minutes outside of the city proper by means of two trains and a fair amount of walking. It was winter then, and bitterly cold with a wind chill of -30F. There was snow […] 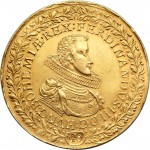 It is not unusual to have several auctions take place during the same week at a major show, and we cover such auctions quite frequently. Sometimes different sessions are combined in a single catalog (which is convenient, although it can be heavy to carry around). Other times, there are multiple catalogs for a single week, […] 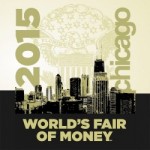 From August 11 to August 15 the American Numismatic Association will organize the World’s Fair of Money in Rosemont, Illinois, just outside of Chicago. Considered the largest show of the year, the whole week is a gigantic happening of numismatics, attended by people from around the world. Several auctions are also organized, with United […] 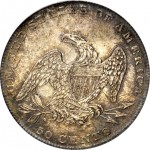 Auctions at the Whitman Summer Expo made a vigorous showing in Baltimore last week, boasting larger-than-expected sales on the strength of some record-breaking bids. In a market report for Legend Numismatics, Laura Sperber noted that she was pleasantly surprised by the enthusiasm she encountered. Having seen a summer lull in online sales, her team found […]