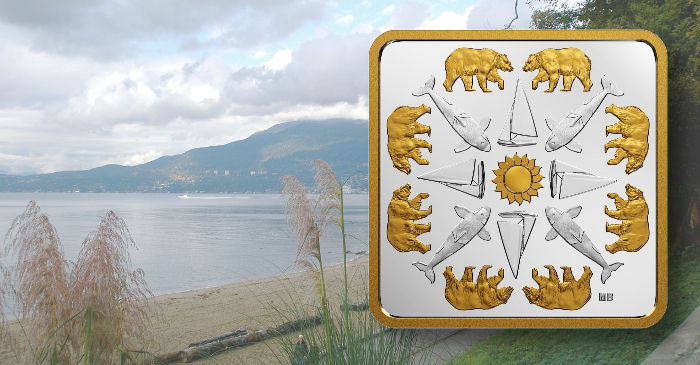 The Royal Canadian Mint has launched (4th July) the first coins which are part of a new three-piece coin series to feature references from all three of Canada’s coastal lines. The series is appropriately entitled “Our Canadian Coasts” and includes designs which represent the unique cultural character, history, and beauty of each coast: Pacific, Atlantic, and the Arctic.

Whether in the East or the West, or the “True North strong and free,” there is something magical about Canada’s shores, from the polar regions to the often calm and comfortable Southwest jet stream of the Pacific coast, to the unpredictable, but naturally pristine, Atlantic shores. Representing land, sea, and sky, the highly symbolic images included in the designs of these three coins are arranged in a concentric pattern that also resembles the points of a compass. The design is the same, even when you turn the coin. 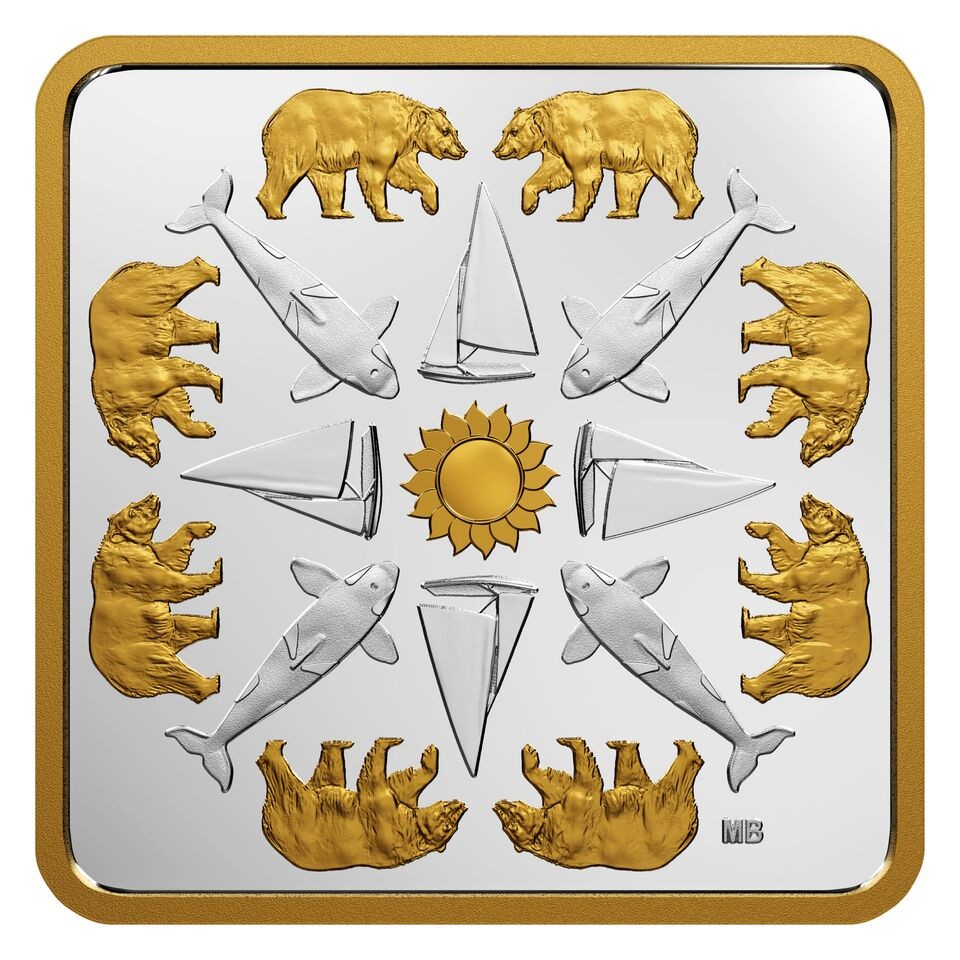 Designed by Maurade Baynton, the setting sun is at the centre of the first coin’s design. Selective gold plating adds a warm, golden hue to the stylised representation of the sun, which evokes images or memories of spectacular sunsets along Canada’s Pacific Coast. The sun’s warmth and beauty radiate outward toward the intricately engraved icons that form a concentric pattern around the centre. As though warmed by the sunlight, the Kermode bear, otherwise known as Ursus americanus kermodei (or the spirit bear) that famously inhabits British Columbia’s coastal rainforests is also highlighted with selective gold plating. The sailboat represents the sailing tradition along British Columbia’s coast, be it recreational or for fishing, while another great cultural icon, the orca (or Orcinus orca), symbolises the region’s timeless connection with the sea. Gold plating also highlights the rim that frames the reverse to reinforce the idea that everything in nature is beautifully interconnected. 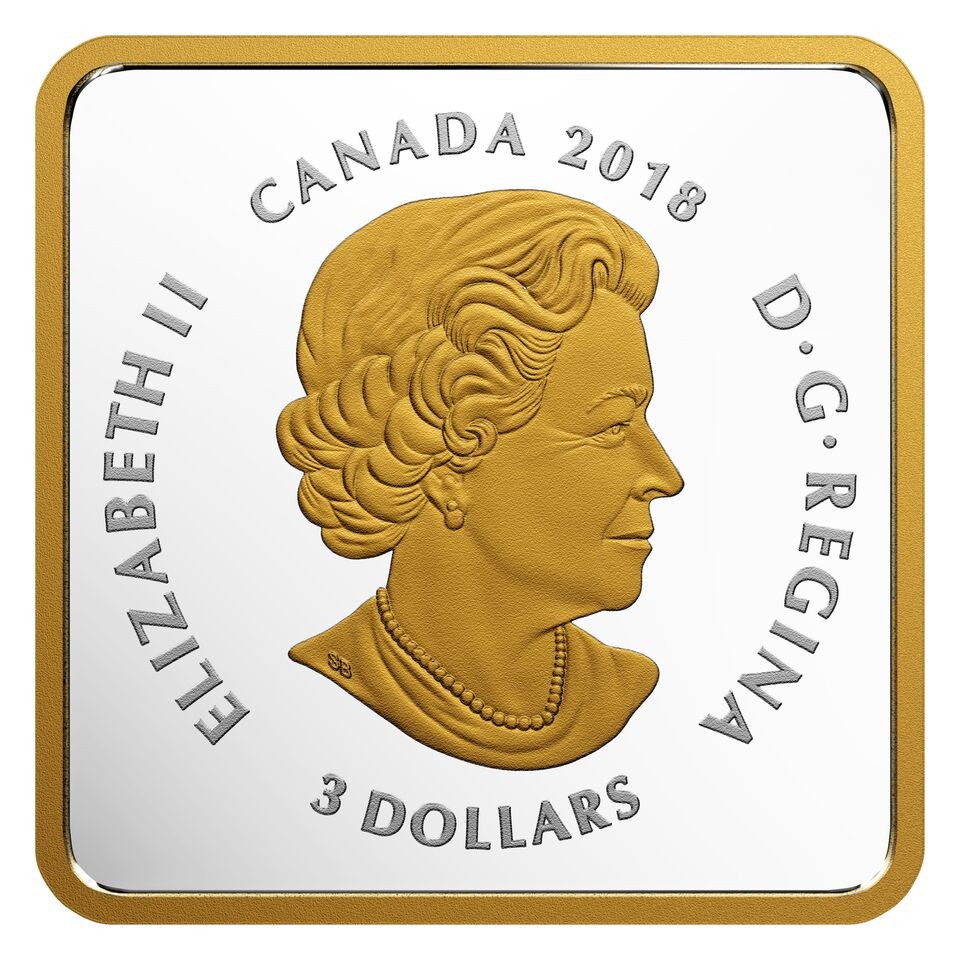 The obverse features the effigy of Her Majesty Queen Elizabeth II, which was created by Susanna Blunt, and has been used on all Canadian circulation and many commemorative coins since 2003. The denomination of 3 DOLLARS is placed below the Queen’s portrait.

Each coin is encapsulated and presented in a Royal Canadian Mint-branded custom case designed to house all three coins and is accompanied by a numbered certificate of authenticity. All coins are also available separately. For additional information about this coin and other coins available from the Royal Canadian Mint, please visit their website. 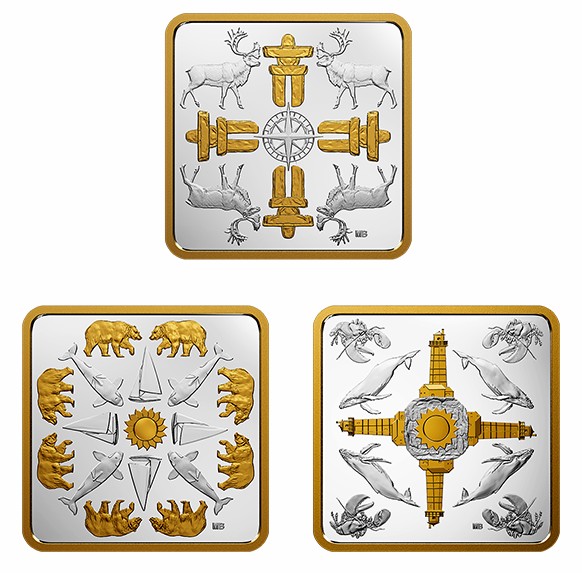