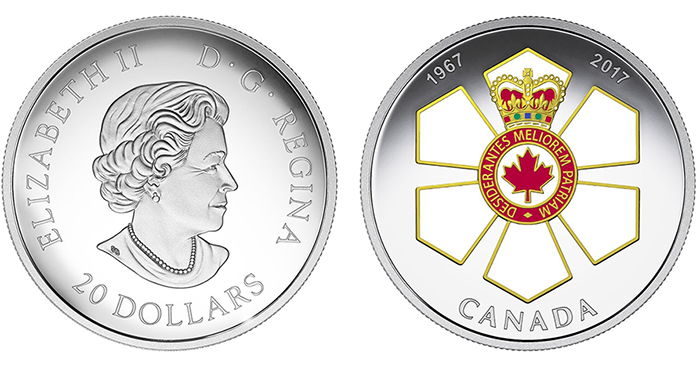 The Royal Canadian Mint have issued a new coin which celebrates Canada’s highest civilian award, the Order of Canada. Since 1967—the year of its creation, which was the centennial anniversary of Canadian confederation—more than 6,000 people from all sectors of Canadian society have been recognised for their unique contributions that have made their country a  nation of service, innovation, and excellence. These distinguished citizens are the members of one of Canada’s most prestigious fellowships. The Order of Canada is the country’s badge of honour for outstanding achievement, dedication, and merit, as reflected in the order’s motto, “Desiderantes meliorem patriam” (They desire a better country). By virtue of their membership and rank, each has the right to wear this exclusive insignia. 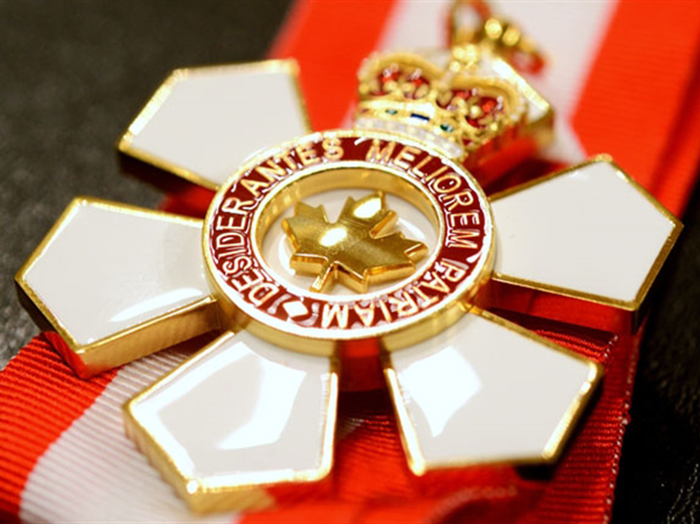 The Order of Canada. (Wikipedia photo)

Prior to 1967, Canada did not have an honours system of its own, and deserving Canadians were typically recognised with British honours, with the exception of a select few Canadian medals. In 1867, the year of Canadian confederation, the first governor general of Canada, the Viscount Monck, introduced the idea of a Canadian honours system by proposing an order of knighthood called the Order of St. Lawrence. The idea of home-grown honours was periodically revisited throughout the late 19th and early 20th centuries; but in 1966, the idea finally came to fruition when the concept was championed by Prime Minister Lester B. Pearson to coincide with Canada’s centennial celebrations.

Designed in 1966 by Bruce W. Beatty, C.M., S.O.M., C.D., the insignia of the Order of Canada has a stylised, hexagonal snowflake shape that is a fitting symbol for Canada’s northern climate. Finalised in 1967 by royal assent of Her Majesty Queen Elizabeth II, who is herself the sovereign or head of the order, the Order of Canada represented a defining first for a nation that had come into its own. Two ranks—the Companion and the Medal of Service—were initially created to give recognition to Canadians for their service to Canada or to humanity at large. In 1972, the order was expanded into the three-tiered structure which is in place today. The very first recipient, a Companion (CC), was invested into the Order of Canada on the 1st July 1967 by the then–governor general on behalf of the Queen, exactly 100 years after Canadian confederation. 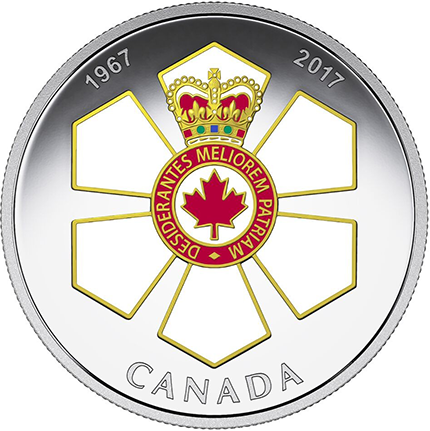 The coin’s reverse is a faithful depiction of the actual Order, recreating the six symmetrical points that lead to an annulus at the centre, where a red maple leaf indicates the Companion rank. The order’s motto, DESIDERANTES MELIOREM PATRIAM, is circumscribed around Canada’s beloved national symbol, which is surmounted by the royal crown. The double years of 1967 and 2017 above the motif are included to represent the 50th anniversary of the Order of Canada. The application of colour on this numismatic piece also recreates the complex and colourful enamelling of the iconic insignia. 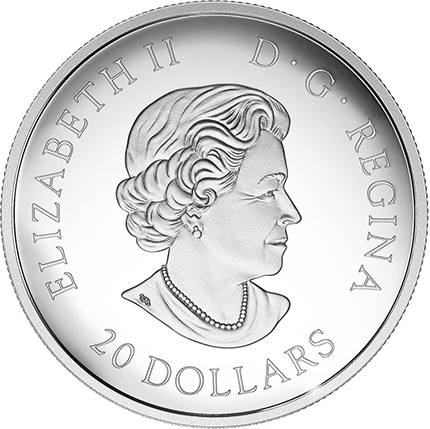 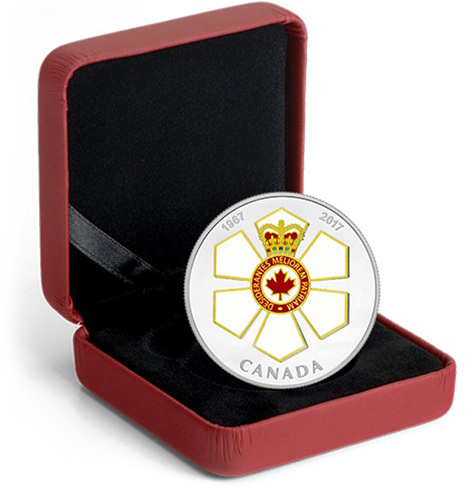 This is the third coin in a four-coin series that highlights the highest civilian and military honours in Canada’s Honours System. The new coin is encapsulated and presented in a Royal Canadian Mint–branded maroon presentation box with protective outer box. Please visit the website of the Royal Canadian Mint for more information on this and other coins in the series.   ❑