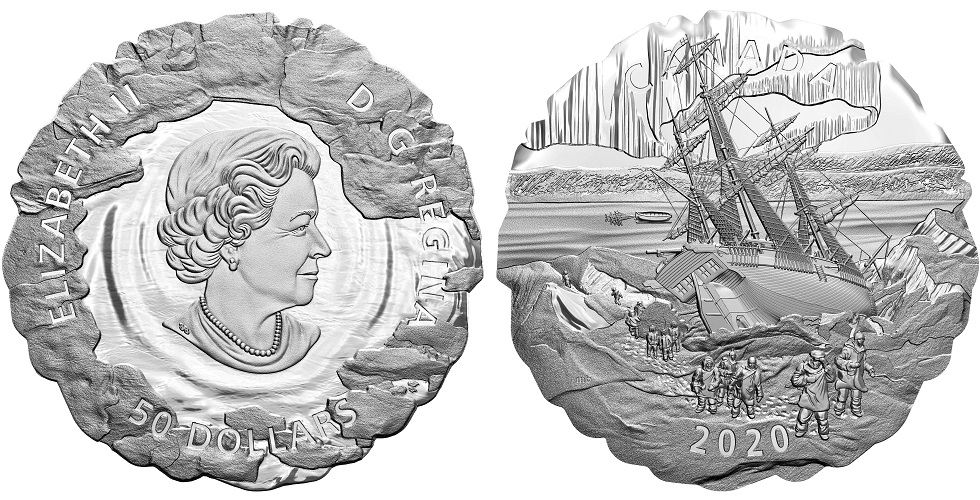 The Royal Canadian Mint has released new silver Proof mega-coins featuring an “ice edge” rim which brings attention to Franklin’s lost expedition, one of history’s great mysteries which is, however, getting closer to being solved. The memory of the ill-fated expedition and the achievements of those who discovered Franklin’s lost ships in Canada’s northern waters are still celebrated, as it was the Arctic voyage that launched a 170-year search. Sir John Franklin’s lost expedition is one of history’s greatest mysteries, and until recently, it seemed fated to remain unsolved. By combining technology with Inuit traditional knowledge (or Qaujimajatuqangit), archaeologists recently discovered two key pieces of the story that may yield more answers about Franklin’s lost ships, including the one depicted on this new coin. 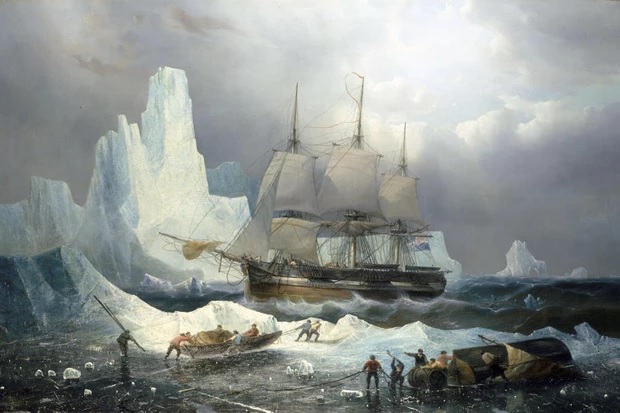 The expedition began in England in May 1845 when two ships, the HMS Erebus and HMS Terror sailed from their starting point in Greenhithe to what is now the territory of Nunavut in Northern Canada. Sir John Franklin (1786–1847) a British Royal Navy officer and explorer of the Arctic undertook the challenge once again as he had made three previous attempts to find the Northwest Passage.

By the standards of their day, the Erebus and Terror were powerful and luxurious, with heating systems and vast supplies of preserved foods. However, the exact circumstances of their deaths remain a mystery to this day. Sadly, the Franklin Northwest Passage Expedition ended in tragedy for him and all his men, and is remembered as the worst disaster in the history of British polar exploration.

Since 1848, more than 90 different search expeditions have attempted to find Franklin’s expedition, or evidence of its fate. The only written record is a single sheet of admiralty paper found in a stone cairn in 1859. Handwritten notes indicated the ships had been locked in ice for 19 months before being abandoned on the 22nd April 1848 when survivors moved onto King William Island and tried to reach the mainland. 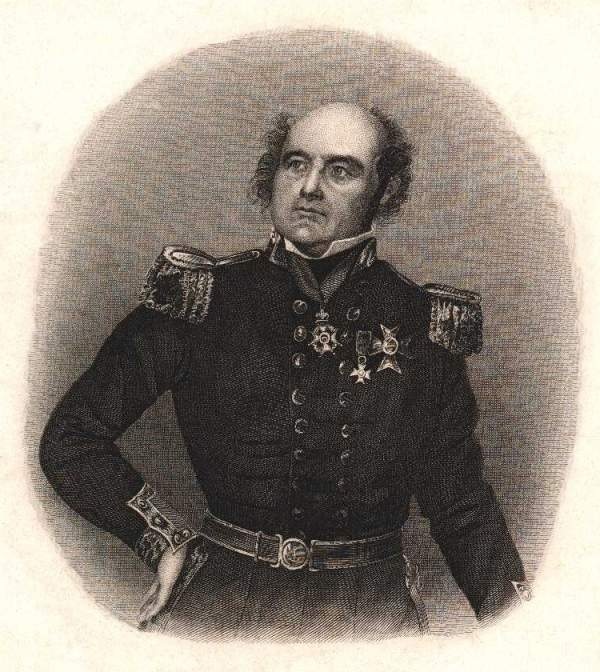 It wasn’t until 2008 when Parks Canada’s Underwater Archaeology Team (UAT) and partners embarked on a new annual search for the lost ships using underwater technology and Inuit testimony. On the 1st September 2014, a helicopter team uncovered two objects that shifted the focus to the shallow waters of Wilmot and Crampton Bay, where the HMS Erebus was discovered the next day. In 2016, the HMS Terror was discovered nearly 100 kilometres south of the point where she was thought to have been crushed by ice. A resident of Gjoa Haven reported seeing a tall piece of wood rising up through the ice. Based on this account, a research vessel detoured to Terror Bay, where the HMS Terror was discovered resting on the seafloor. 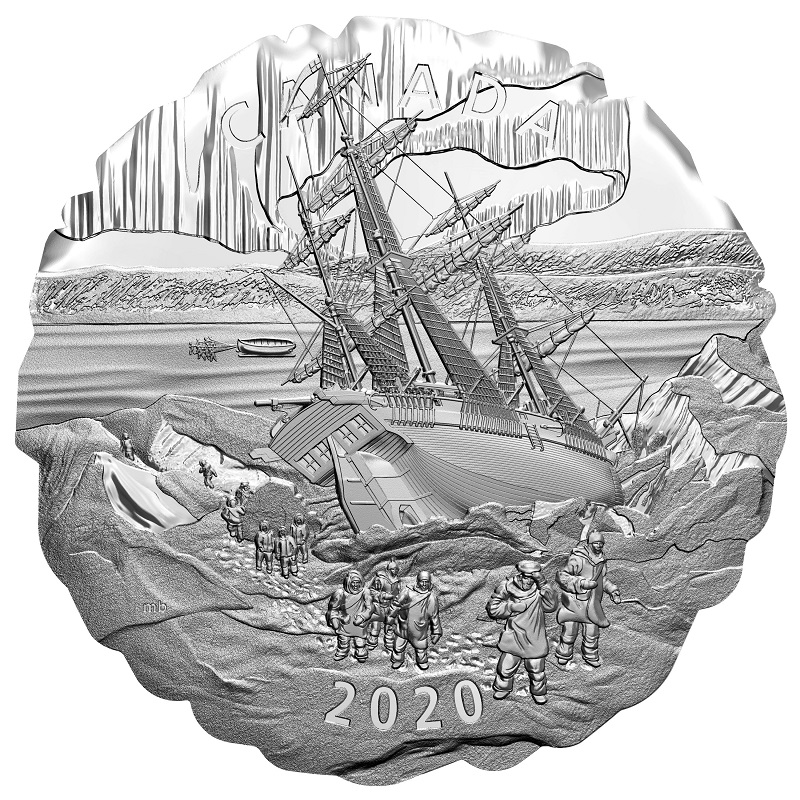 The coins are designed by Royal Canadian Mint engraver Matt Bowen which feature an artist’s rendition of the doomed Franklin expedition (1845-1848) on the reverse. The coin’s corrugated edge resembles jagged ice, which has the HMS Terror firmly in its grasp. In a desperate attempt to survive, the surviving crew and officers are seen abandoning the ship, with one group in the distance hauling a lifeboat towards King William Island. Several artistic elements are added to the depiction such as the aurora borealis appearing as survivors abandon the ship. It represents the extreme beauty of the arctic landscape and its dangers. 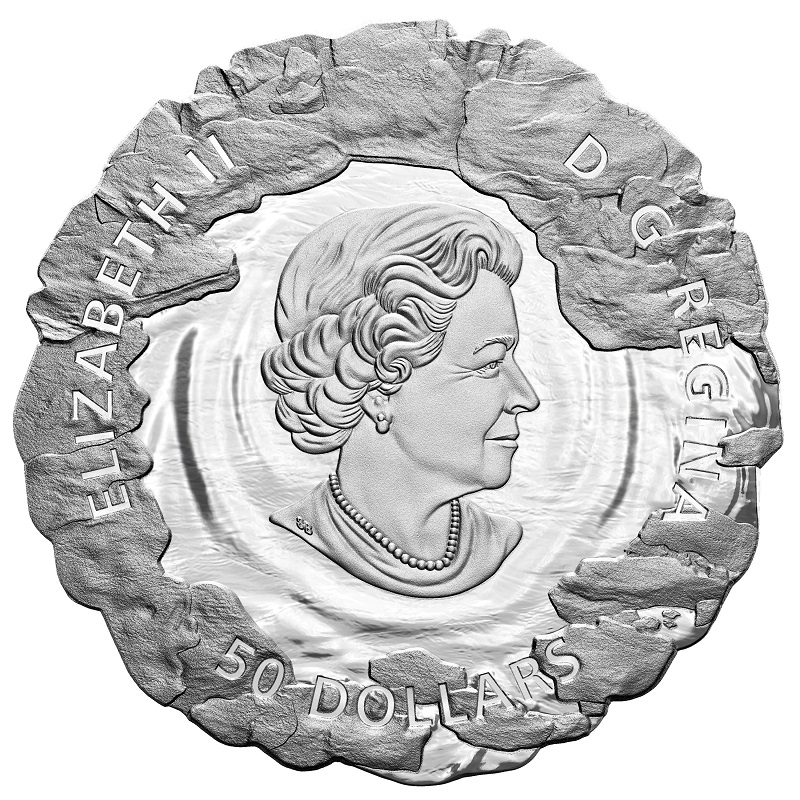 The obverse features the effigy of Her Majesty Queen Elizabeth II created by Susanna Blunt. The Queen’s likeness is also surrounded by similar ice effects and water effects seen on part of the reverse design. The denomination of 50 DOLLARS is placed below the Queen’s likeness. The corrugated edges give this coin a jagged outline to resemble the ice that trapped Franklin’s two ships, the HMS Erebus and HMS Terror, depicted on this coin.

Each coin is specially encapsulated and presented in a custom case to accommodate its larger weight and diameter and is accompanied by a certificate of authenticity. For additional information about this coin and other coins available from the Royal Canadian Mint, please visit their website.