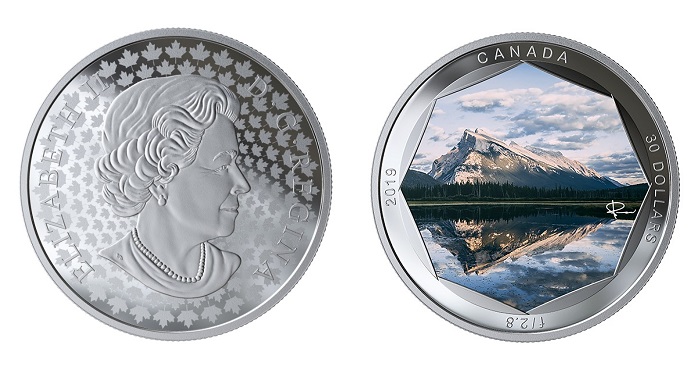 The Royal Canadian Mint has launched a new two-coin series which includes an element on silver Proof and colour coins that highlights the art of photography. Along with the advanced technology, which enables the addition of rich colour applications onto a Proof coin, the series offers a look through the lens of noted Canadian photographer and filmmaker Peter McKinnon.

Moraine Lake, Banff National Park, Alberta, is known for its blue-green shade that is produced by light refraction on tiny particles of rock suspended in the water, and Peter McKinnon has beautifully captured its stunning natural wonder. 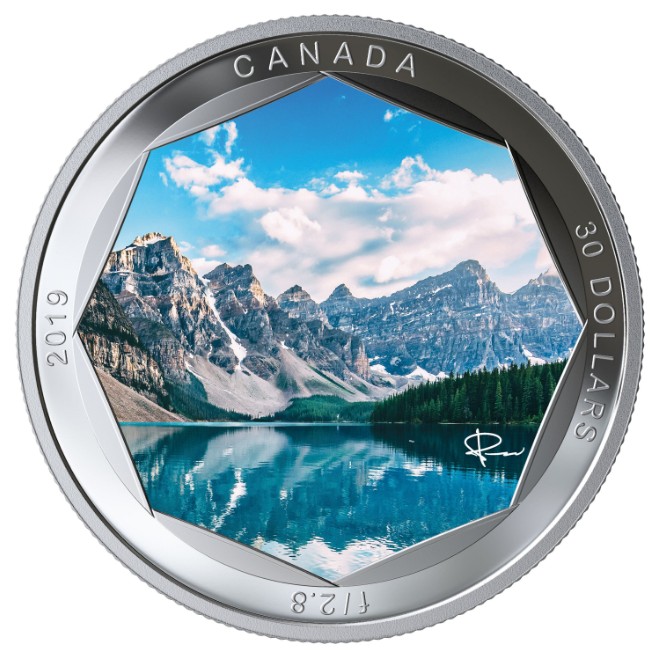 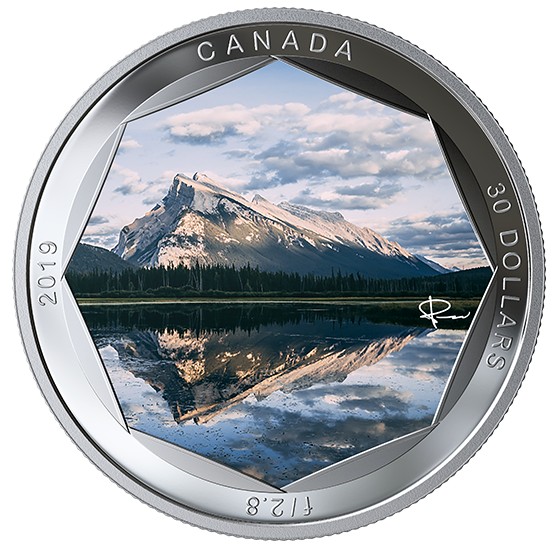 The first coin in the series captures the natural wonder and beauty of Moraine Lake, which is a glacially fed lake located in the Valley of the Ten Peaks. McKinnon’s original photograph included on this coin gives the impression of looking at the beautiful Canadian landscape through a camera lens. McKinnon, who is an internationally known photographer and filmmaker based in Toronto, Ontario, acquired international praise through his YouTube channel where he describes photography tips and tricks to millions of viewers. The exceptionally detailed photograph is surrounded by a design which includes the aperture blades of a camera’s lens, together with the combination of colour and style. Included around the perimeter of the coin is the text CANADA, the face value of the coin, 30 DOLLARS, the year of issue, 2019, and the focal length of the exposure, f 2.8. 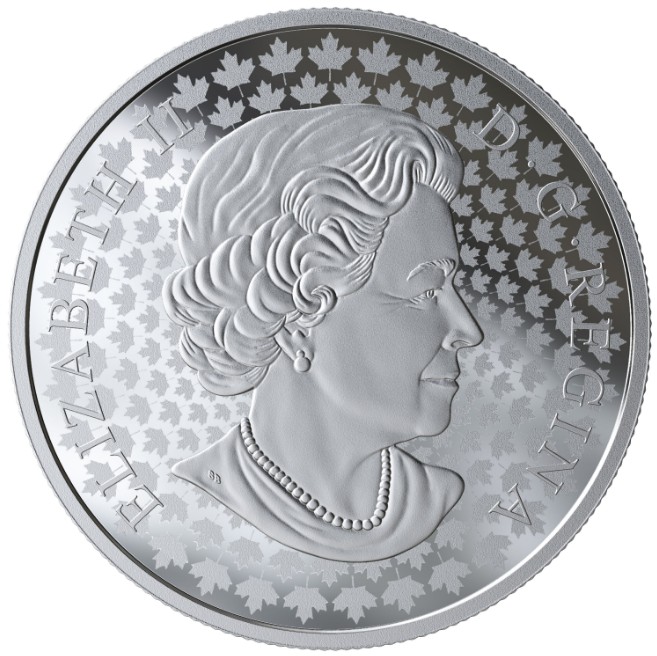 The obverse includes an effigy of HM Queen Elizabeth II created by Susanna Blunt and has been seen on all Canadian circulation and many commemorative coins since 2003. The Queen’s effigy includes a background of subtle maple leaves gravitating from small to large starting from the centre. 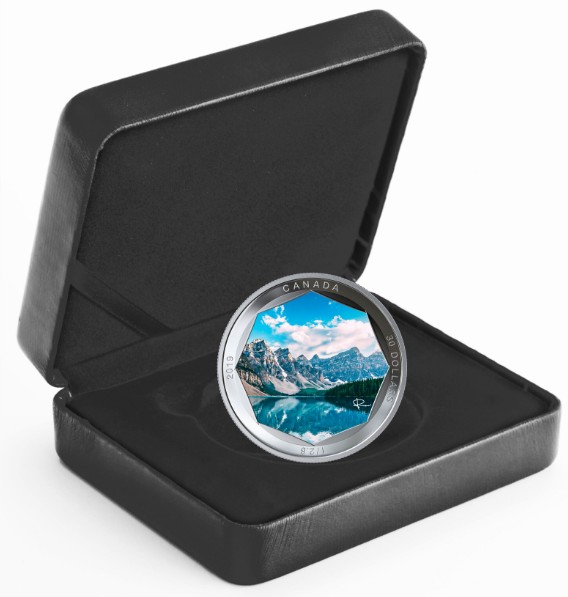 The large-size Proof silver and colour coin is specially encapsulated and encased in a custom case to accommodate the coin’s dimensions and is accompanied by a numbered certificate of authenticity. For additional information about this coin and others available from the Royal Canadian Mint, please visit their website. 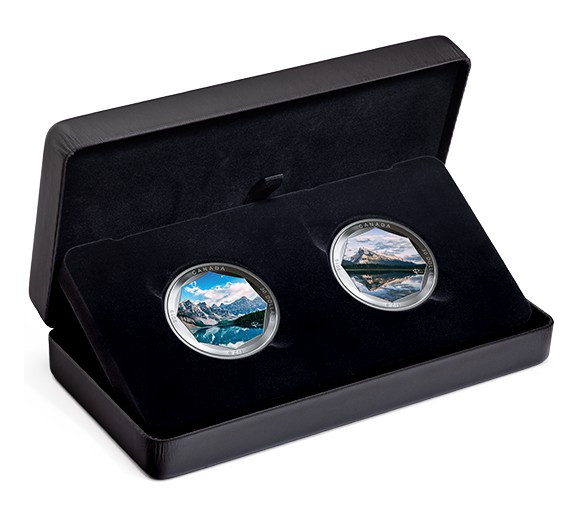 This coin, and the second one in the series featuring a view of Mount Rundle as seen from Vermilion Lakes in Alberta, Canada, is included in the two-coin presentation.