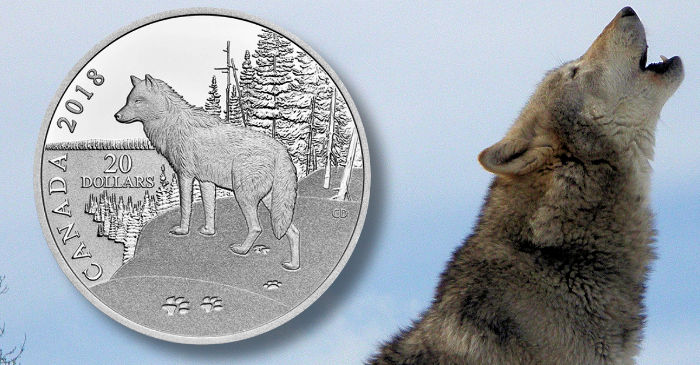 The Royal Canadian Mint has issued new coins that are part of an innovative and unconventional tie-in to the traditional wildlife portrait. 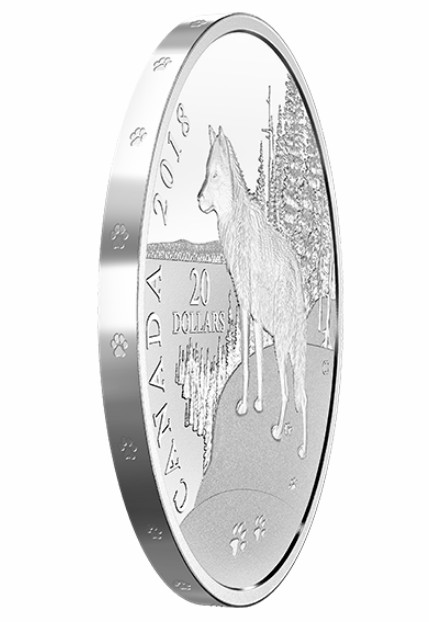 As an added feature to each design, engraved animal prints all along the coin’s edge can be viewed in a continuous pattern which correspond to the wildlife highlighted. The third and final coin in the “Nature’s Impressions” series features the wolf (Canis lupus).

Like man’s best friend, the wolf moves on its toes rather than its entire foot. Its large paws provide an even distribution of weight with every step, while slightly webbed toes allow for easier movement over deep snow and water. 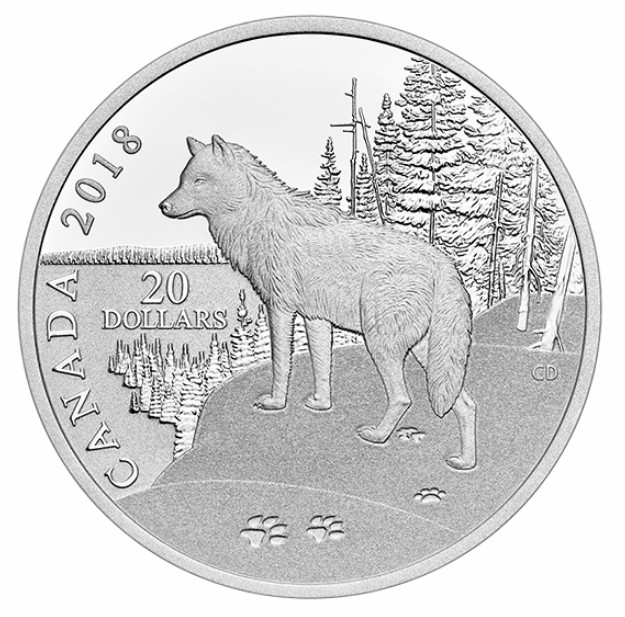 Designed by Canadian artist Claudio D’Angelo, the reverse side of the coin includes the engraved word CANADA, the year 2018, and the face value 20 DOLLARS. 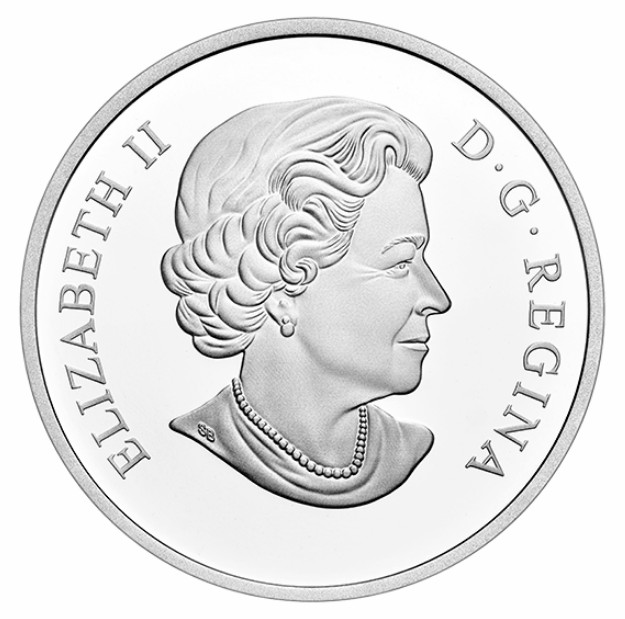 The obverse side features the effigy of Her Majesty Queen Elizabeth II, which was designed by Susanna Blunt and has been seen on all Canadian circulation and many commemorative coins since 2003. 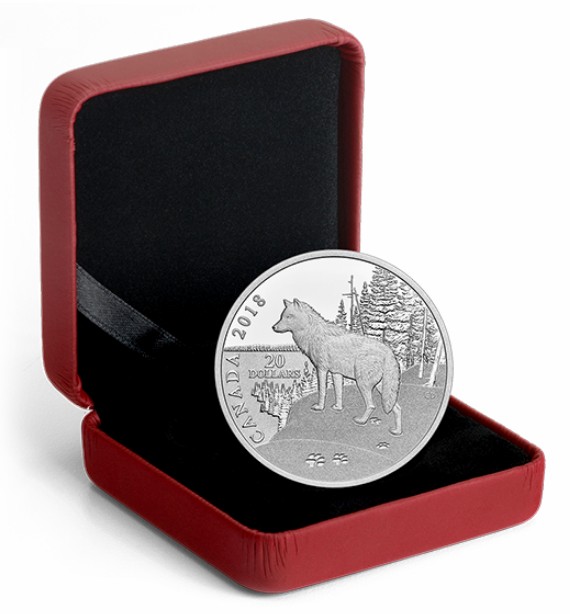 Each coin is encapsulated and presented in a custom-branded Royal Canadian Mint case and is accompanied by a numbered certificate of authenticity. The mintage for the final coin has been reduced by 2,000 from the previous two coins in the series. For additional information on this coin and others available from the Royal Canadian Mint, please visit their website.